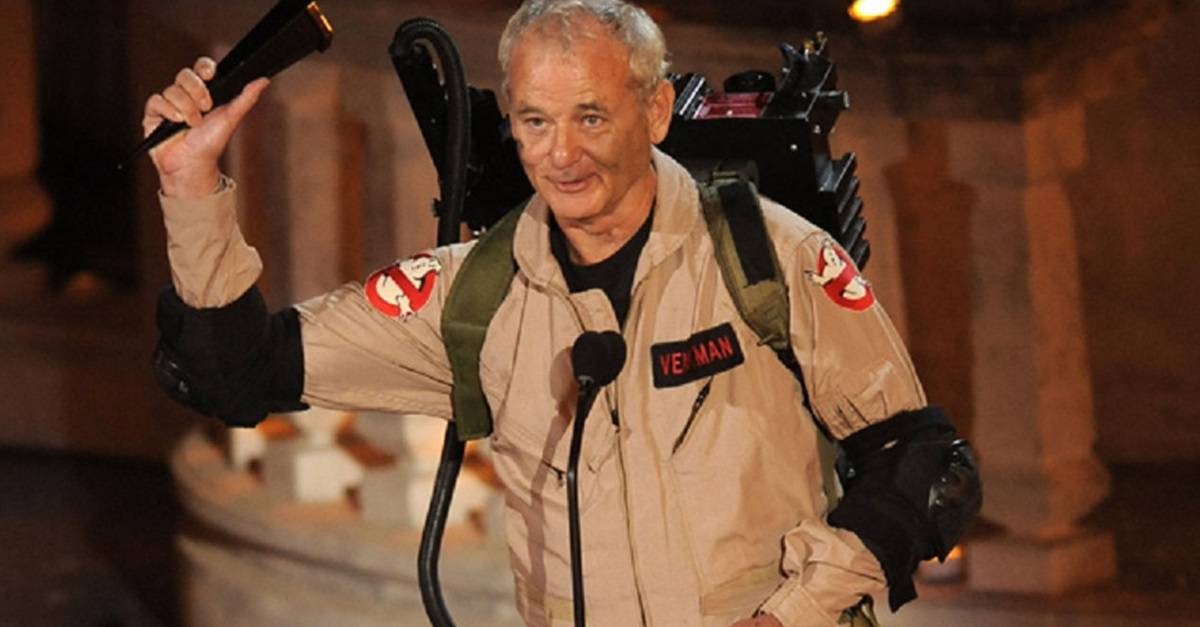 During an interview with Collider during the 36th Santa Barbara International Film Festival (for reasons only somewhat related to Ghostbusters), Bill Murray talked about some of his experiences acting in Ghostbusters: Afterlife. Specifically: his negative experiences. Because apparently, Ghostbusters proton packs are as heavy as they look.

Ghostbusters: After a Lot of Proton Pack Lifting by Bill Murray and Co.

Bill Murray’s exact words on the subject of wearing proton packs for Ghostbusters: Afterlife were:

We were just in it for a little while, but it was physically painful. Wearing those packs is extremely uncomfortable. We had batteries the size of batteries. They now have batteries the size of earrings. It’s still a really heavy thing to wear, all the time. The special effects in this one are a lot of wind and dirt in your face, and there was a lot of going down and getting back up. I was like, “What is this? What am I doing? These are like Bulgarian deadlifts, or a Russian kettlebell, getting up and down with this thing on my back.” It was very uncomfortable. Usually, when something has a very high misery quotient, something comes of that and some quality is produced that, if you can capture it and project it, comes on the screen and affects you.

Note that Bill Murray, as of April 2021, is 70 years old. Yeah, constantly lifting that amount of weight can’t be pleasant even for a young whippersnapper, much less than old one. Still though, Murray’s words are pretty encouraging. If he thinks “more misery=better film”, then Ghostbusters: Afterlife will surely be a legend. Once we actually get to see it, that is.

Proton packs are really heavy, even with modern technology lightening it as much as possible. Bill Murray can attest to that. Still, Murray thinks that the misery was worth it to achieve Ghostbusters: Afterlife. Now all we have to do is wait until November 11, 2021 to finally see it after so many delays. 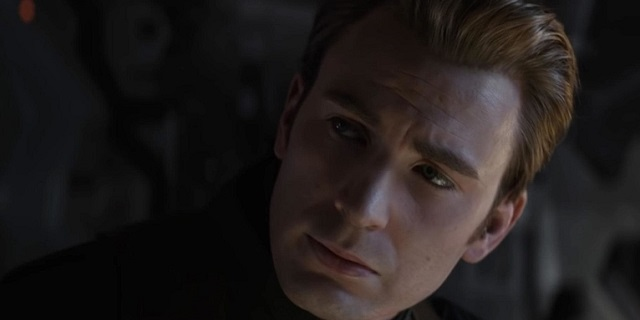 A Leaked Image Of A LEGO Figure Could Be Revealing Captain America’s Outfit For AVENGERS: ENDGAME