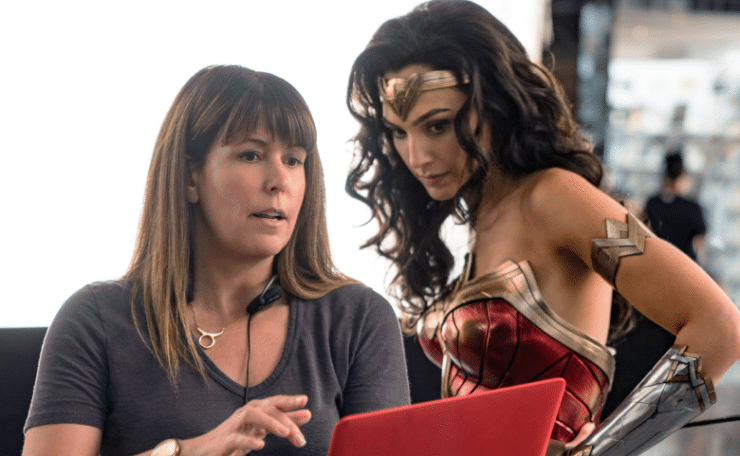 Patty Jenkins, the acclaimed director of Wonder Woman, reveals that there was a lot more going on behind the scenes than we could even imagine. Especially in terms of disagreement.

In a recent podcast, Patty Jenkins has come out with some rather interesting information about Wonder Woman‘s production. It seems that for a lot of the production, Jenkins felt that her role was unimportant and ignored. She felt that Warner Bros. hired her not to actually do anything, but to basically be the token female director to round things out. Specifically, she has said:

They wanted to hire me like a beard; they wanted me to walk around on set as a woman, but it was their story and their vision. And my ideas? They didn’t even want to read my script. There was such mistrust of a different way of doing things and a different point of view. So that was definitely happening, even when I first joined ‘Wonder Woman’ it was like, ‘uhh, yeah, ok, but let’s do it this other way.’ But I was like, ‘Women don’t want to see that. Her being harsh and tough and cutting people’s heads off, that’s not what— I’m a ‘Wonder Woman’ fan, that’s not what we’re looking for. Still, I could feel that shaky nervousness [on their part] of my point of view.

Yeah, there seemed to be a big rift between Patty Jenkins and Warner Bros.. Jenkins had one vision for Wonder Woman, and the studio had another far different vision. Part of the problem seemed to be that Warner Bros. themselves couldn’t agree on what they wanted out of the film. Jenkins reveals that there were actually a host of scripts, each one different from the other. She described it as “an internal war on every level about what Wonder Woman should be”.

Although Warner Bros. did end up giving Patty Jenkins free rein over the making of Wonder Woman at last, they still hadn’t given up on their meddling. One of the most notable instances of such meddling came during the final battle with Ares. Apparently, there was never even supposed to be an Ares in the first place. According to Jenkins:

That was the only thing that the studio forced my hand on was that it was not supposed to be — it was supposed to be like, that he never turns into Ares. The whole point of the movie is that you get there to the big monster, and he’s just standing there looking at you saying, ‘I didn’t do anything.’ And then the studio kept saying, ‘we’ll let you do that, and then we’ll see.’ And then I could feel it creeping up, and then at the last minute, they were like, ‘you know what? We want Ares to show up.’ And I was like, ‘Goddamn, we don’t have time to do that now.’ And ‘Nope, you gotta do it!’

That would’ve been a very interesting interpretation of Sir Patrick Morgan/Ares, had Patty Jenkins been allowed to implement it. There would’ve been something deeply philosophical about it. As though it’s a message about how the nature of humanity will never let them relinquish war and conflict. But unfortunately, Warner Bros. made sure that we never saw this vision of Wonder Woman. To be fair though, that ending fight wasn’t exactly terrible though.

Patty Jenkins had a very interesting vision for Wonder Woman back in 2017. Warner Bros. almost didn’t allow it to happen. Heck, they even meddled with the film even after allowing Jenkins free rein over it. I guess the lesson here is that studios will be studios. 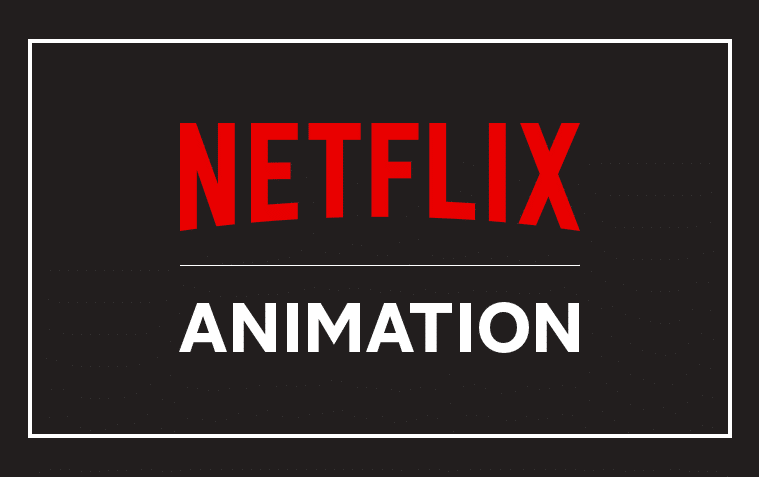 Netflix Wants to Reach 6 Animated Movies a Year by 2022 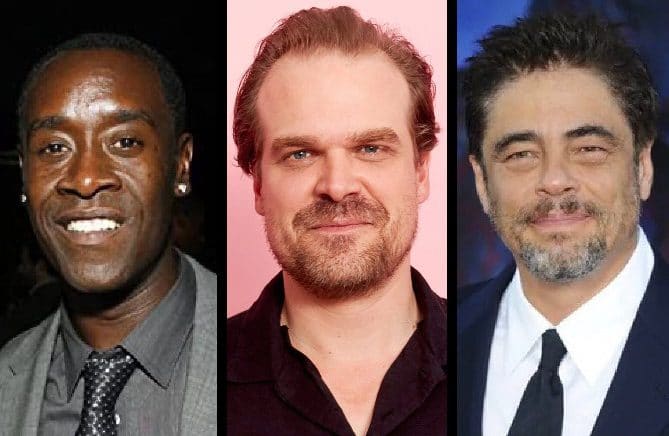 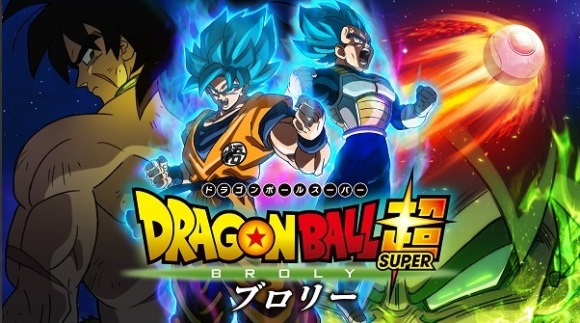 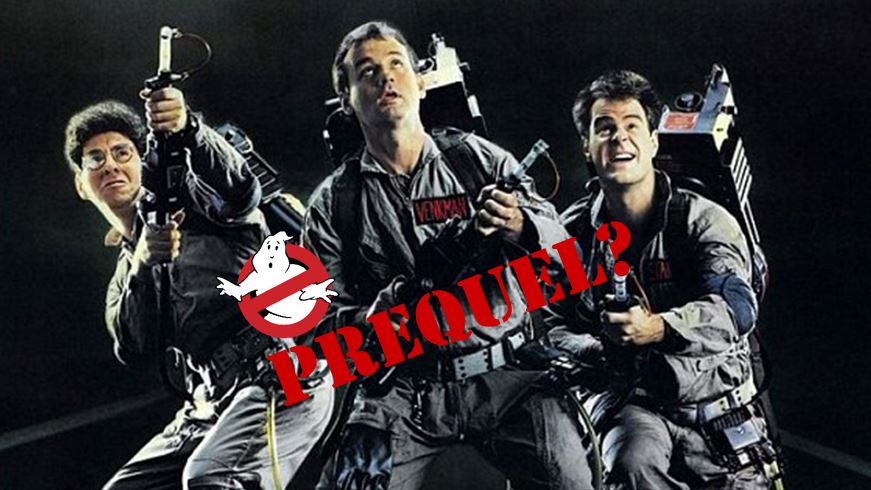