Amazon Studios is set to move ahead with production on their adaptation of Stephen King’s The Dark Tower books. The series, which will be comprised of 13 one-hour episodes, will be executive produced by a team of huge names led by Glen Mazzara (The Walking Dead), Akiva Goldsman (Titans, Star Trek: Discovery) and King.

Amazon Studios has begun looking to assemble a cast ahead of a mid-April start of production in Croatia, where the series is expected to film until late-June. It appears that part of the delay may have been, in part, due to efforts to distance the series from the 2017 film adaptation which was received poorly by fans and critics. The series will of course focus on Roland Deschain, a young boy from a long line of “gunslingers”, and his “ka-tet” comprised of Cuthbert Allgood, Alain Johns, Ileen Ritter and Jamie De Curry in addition to his girlfriend, Susan Delgado. The studio is currently looking at actors and actresses, ages 16-18 for all the roles listed above.

Marten Broadcloak will serve as the series antagonist and his affair with Roland’s mother, Gabrielle, will factor heavily into the plot. Her affair incites Roland to pick up his guns in a search for Broadcloak and sets his father, Steven, on a mission to find him. At this time, no offers have been made to talent, but the cast should begin to assemble quickly. 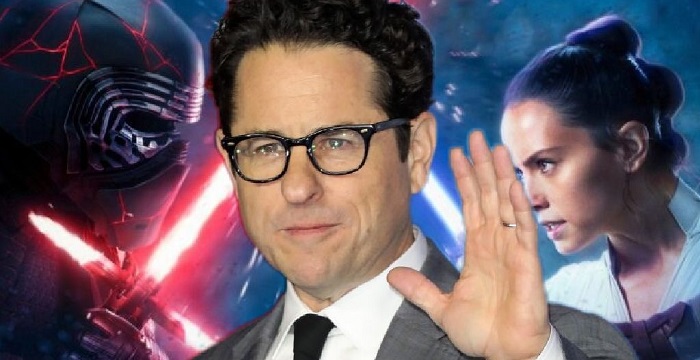 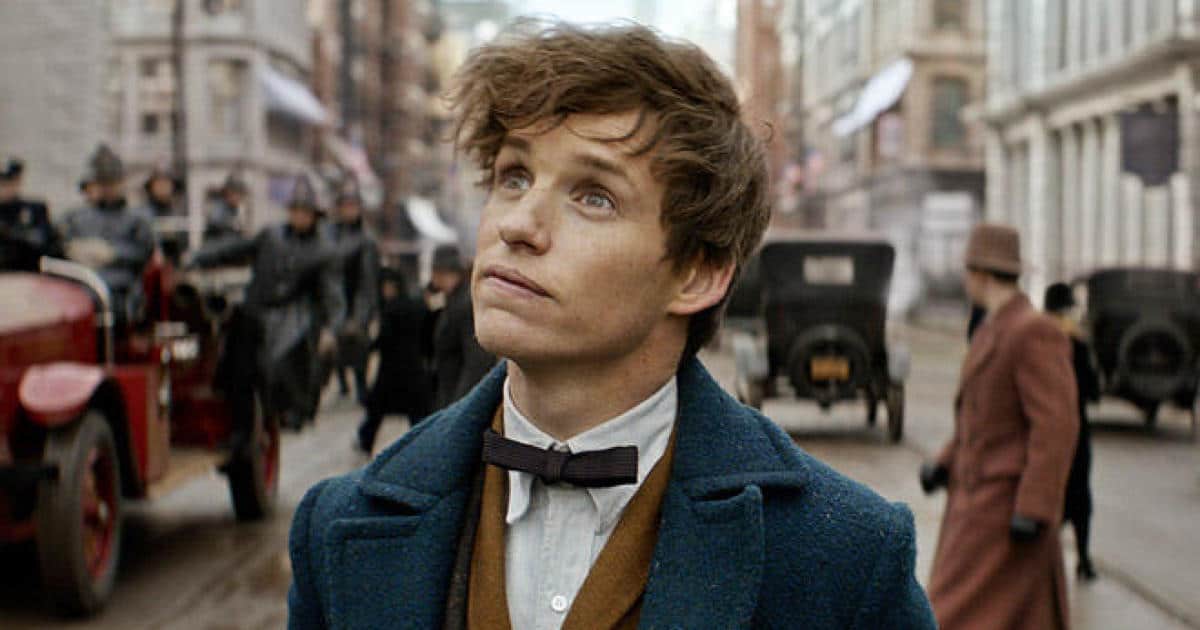