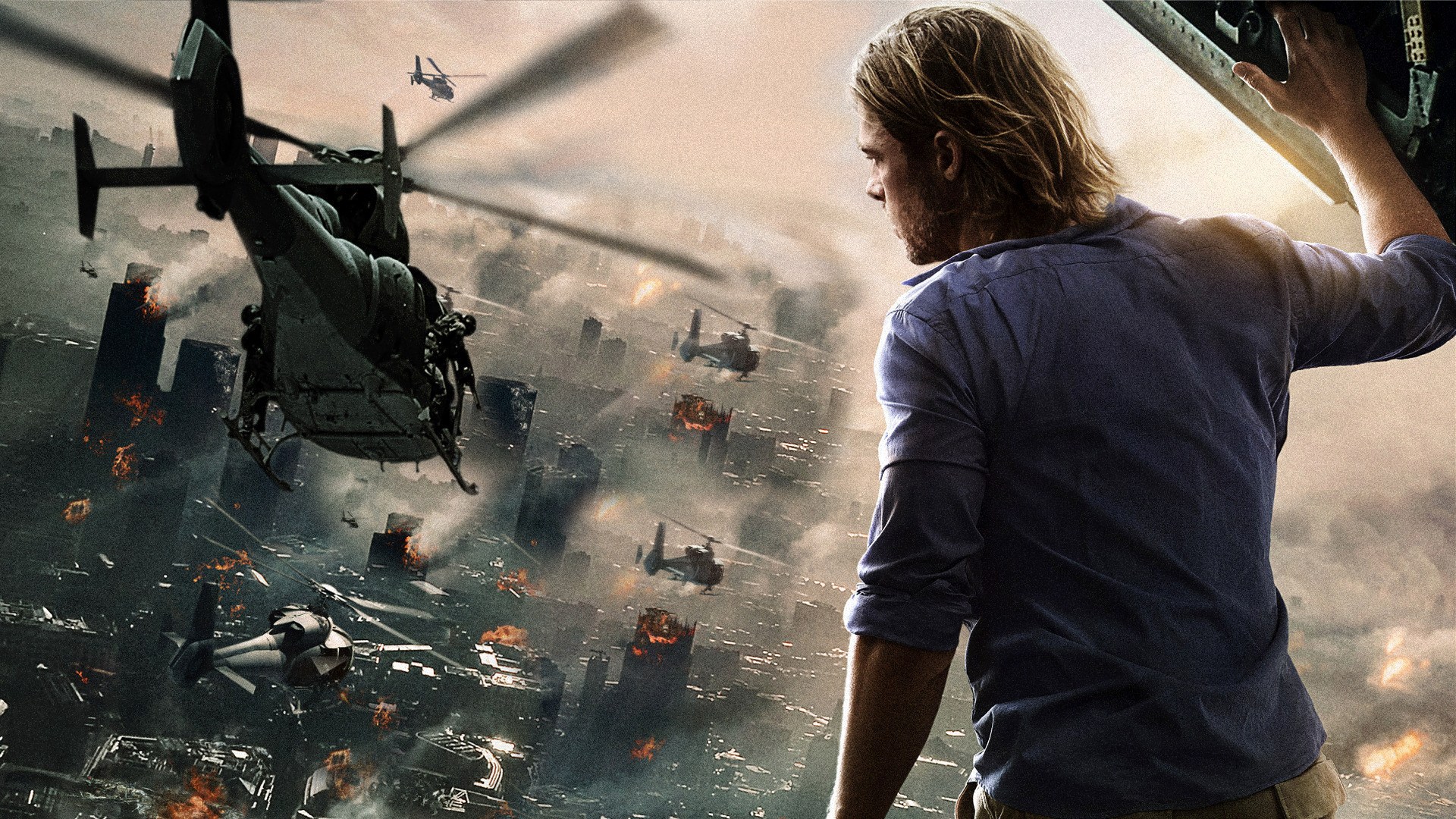 The sequel to the 2013 zombie hit World War Z was to begin shooting this spring/summer but it looks like Paramount may have given the film a deadly headshot.

The Hollywood Reporter and their sources say that Paramount and Brad Pitt’s production company Plan B began informing crew members on Wednesday morning that preproduction has been halted on the project.

The production has lumbered along in zombie-like fashion since it was greenlit, stumbling through David Fincher replacing J.A. Bayona as director, production and release dates being pushed back, and script development issues. THR says its sources pointed to budgetary concerns as the reason for the shutdown but it’s unclear if this is the final nail in the coffin for the plagued sequel or if it will eventually find its way back into production.

No confirmations or comments have been made by Paramount or Brad Pitt’s representation as of yet about the future of the film.

World War Z set itself apart within the zombie genre by focusing on an undead outbreak would affect the entire global population which is distinctly different from other zombie films that have a very limited, isolated, even claustrophobic outlook.

World War Z was also troubled with its own set of production issues but to the astonishment of many, still managed to gross $540 million worldwide. Since the follow-up’s budget was pinpointed as an issue it’s probably a safe bet that the viability of a sequel is being called into question. After all, under the best of circumstances, this sequel would be released seven-to-nine years later than the original which was a surprise (read: not guaranteed) success. 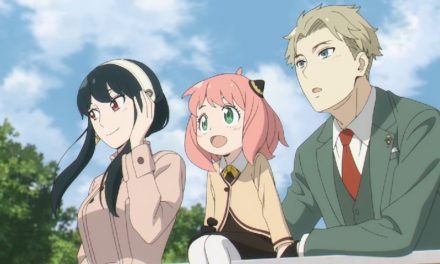 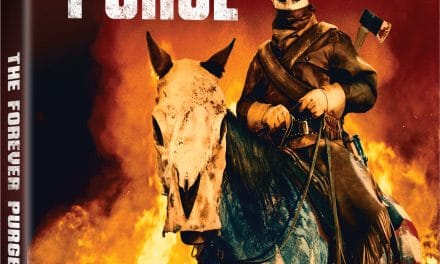 The Forever Purge Comes To Digital, 4K, and Blu-Ray This September 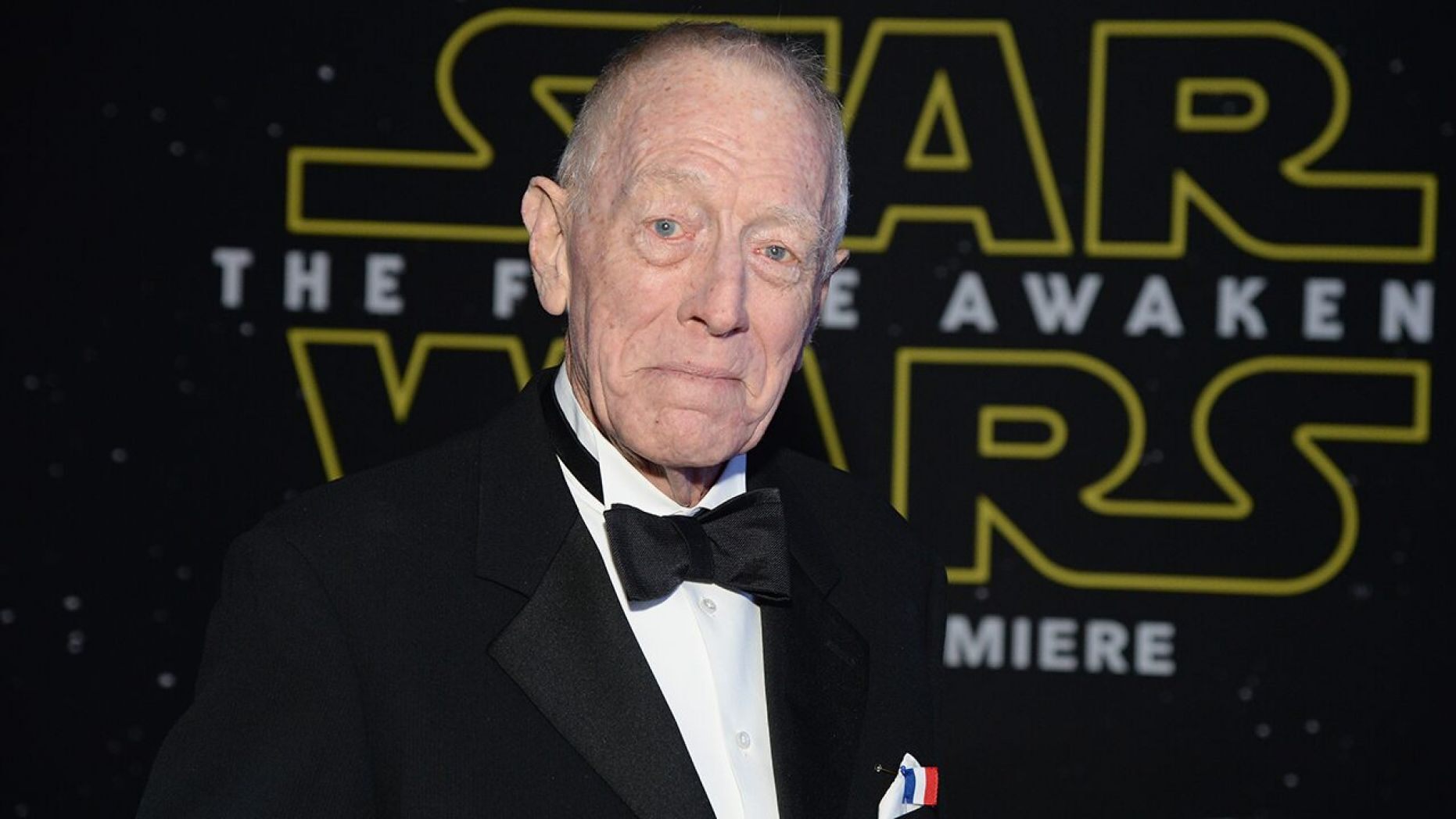 Max von Sydow passes away at 90.