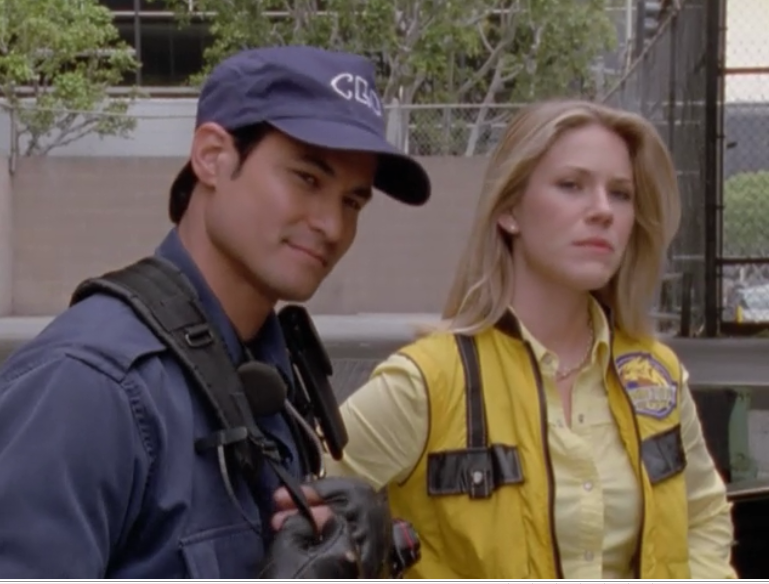 Friendships come in all shapes, color, and monsters. A real friendship of mutual affection is stronger then any association, but what if the friendship was something you couldn’t see happen? I mean they say that opposites attract for relationships, I guess the same could be true for friendships. So let’s take a dive into my Top Five Power Ranger Unlikely Friendships.

Goldar’s friendship with Rito is a friendship that was so weirdly fantastic, I just had to put it on my list. Although Goldar is very often annoyed with Rito’s bumbling and moronic stupidity, they quickly became the Monster equivalent to Bulk and Skull. Even while in Zeo and them losing their memories that sense of friendship never left them. Overall Goldar and Rito have a solid friendship that will last millennia.

Kendall is direct, confident, and can rarely be seen getting emotional, while Shelby is Clumsy stubborn teenager. Yet that’s what makes their friendship work. Although Shelby was just trying to prove herself to Kendall, they ended up forming a great friendship for on and off the battle felid. 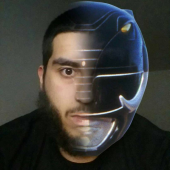 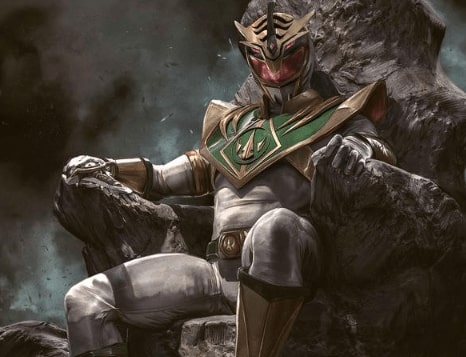 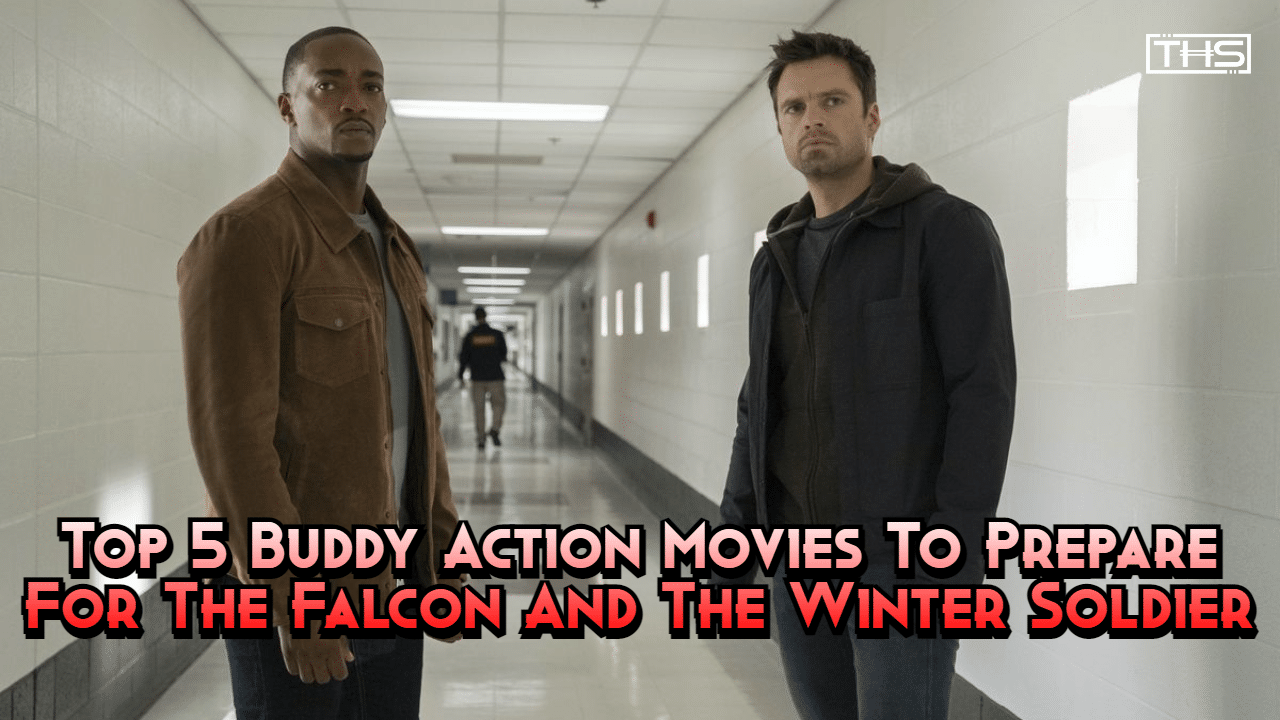 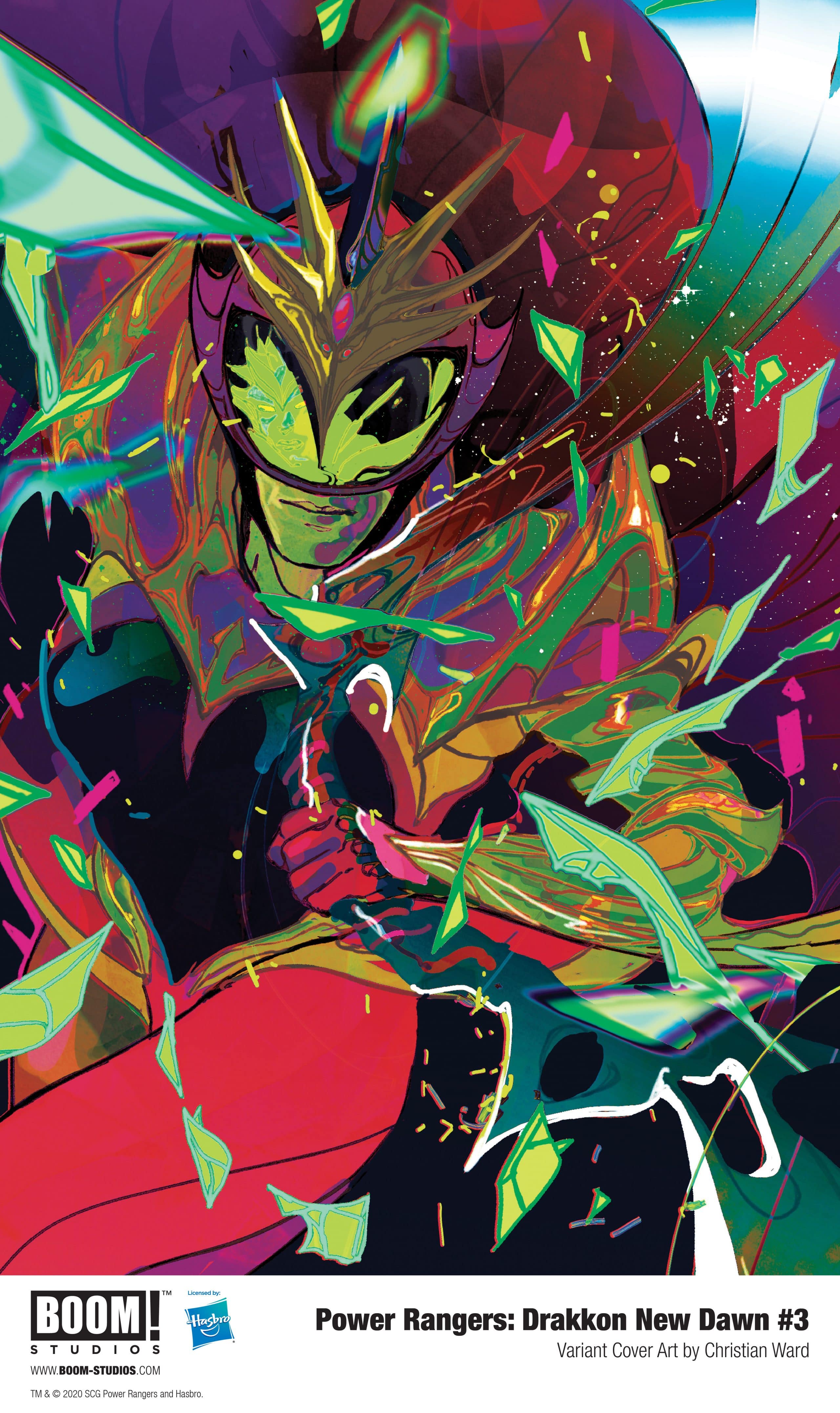