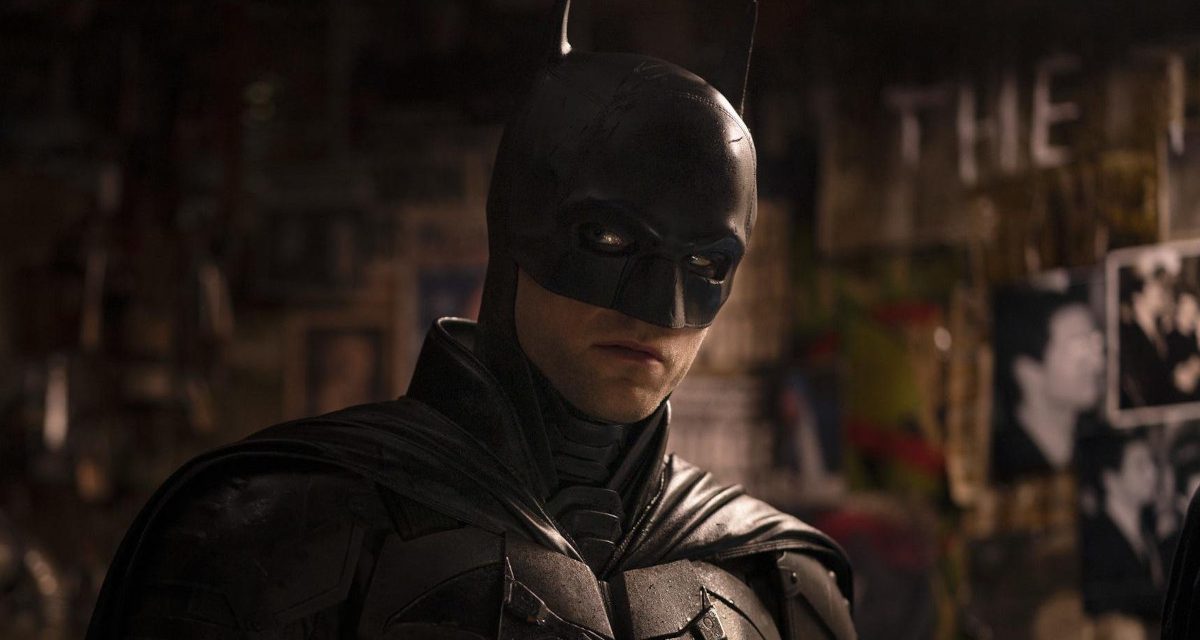 The Batman was a runaway success for Warner Bros. and DC, now they’ve announced a sequel. At the 2022 version of CinemaCon (the convention you’re not important enough to go to), they announced a sequel and the return of Robert Pattinson to the cowl. The Batman director Matt Reeves is returning to write and direct the follow-up.

The Batman made WB $759 million at the box office and is still the highest-ranked debut of 2022 with $134 million domestically. THS gave The Batman the highest score of the year so far for a major studio release. Check out our review here. 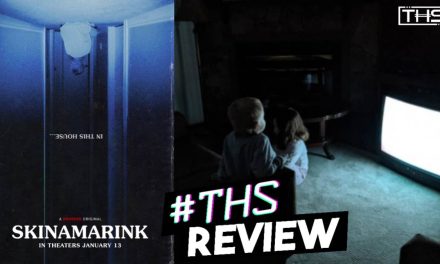 Skinamarink – One Of The Most Unnerving Experiences On Film [Review] 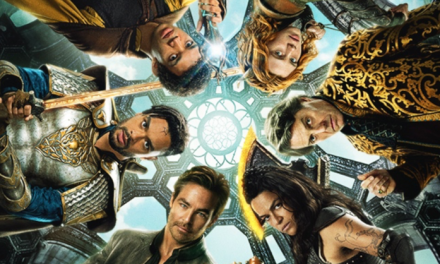 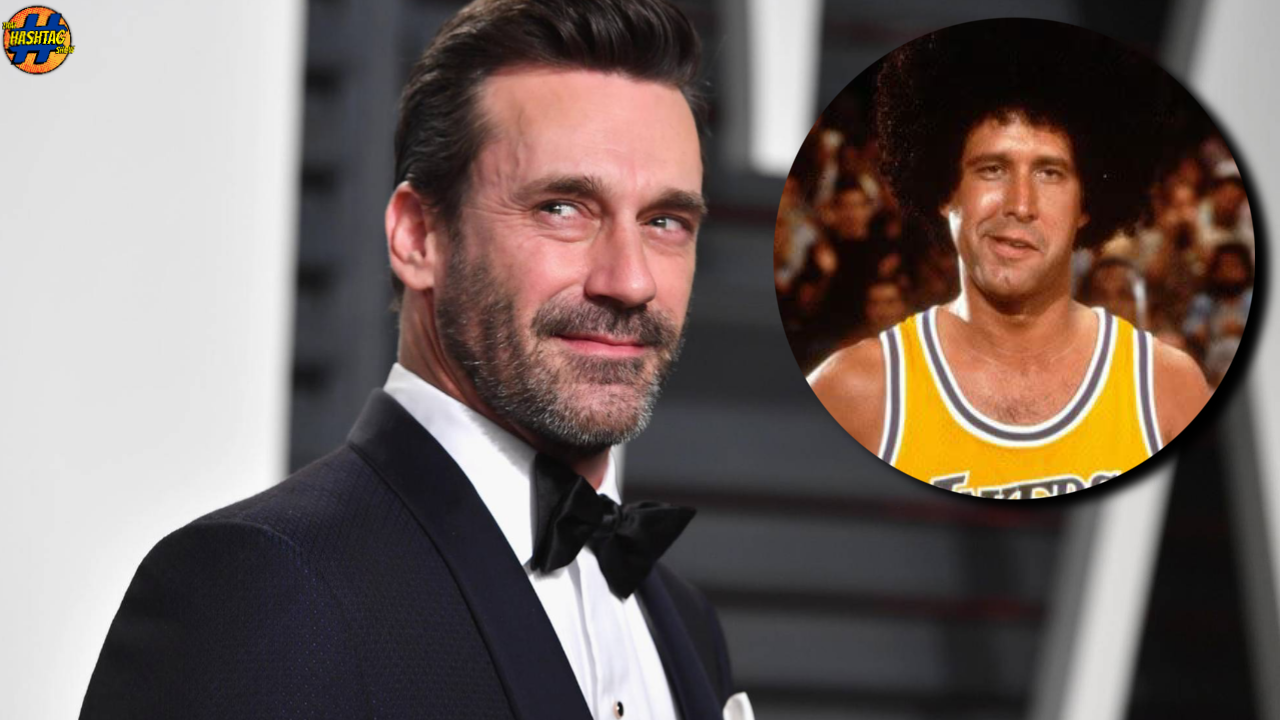 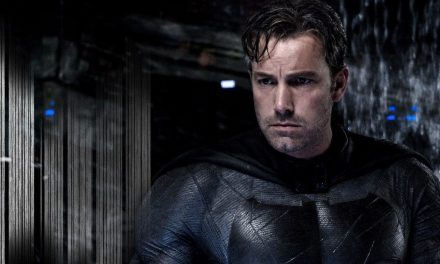