Justin Lin Steps Down As Director Of Fast X, New Director Search On 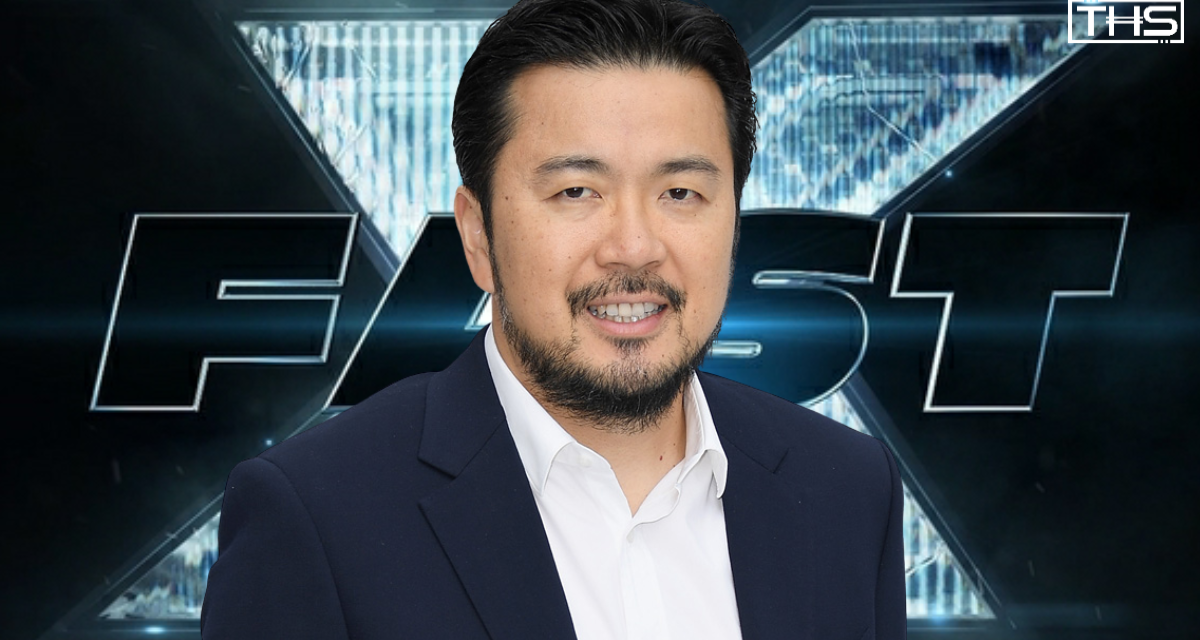 Fast X, the tenth entry in the Fast and Furious franchise is in need of a new director. Longtime director Justin Lin has stepped down just days into the production of the movie. Lin co-wrote the movie with Dan Mazeau and will still be on board as a producer. The parting was amicable but is said to be because of creative differences.

That sure sounds like Vin Diesel differences to me.

Here’s Lin’s statement on the departure:

With the support of Universal, I have made the difficult decision to step back as director of FAST X, while remaining with the project as a producer. Over 10 years and five films, we have been able to shoot the best actors, the best stunts, and the best damn car chases. On a personal note, as the child of Asian immigrants, I am proud of helping to build the most diverse franchise in movie history. I will forever be grateful to the amazing cast, crew and studio for their support, and for welcoming me into the FAST family.

The film can continue with second-unit production until a new director is found. That search will have to be quick if they want to keep the current production schedule and release date of May 19th, 2023. Candidates are already being screened by producers and executives. Lin has been part of the franchise since the third installment, Tokyo Drift. He’s directed the biggest films in the franchise such as Fast & Furious, Fast Five, Fast and Furious 6, and F9. 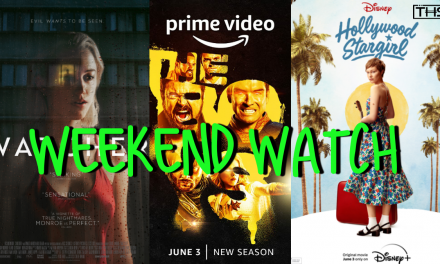 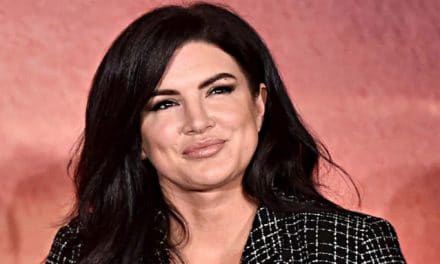 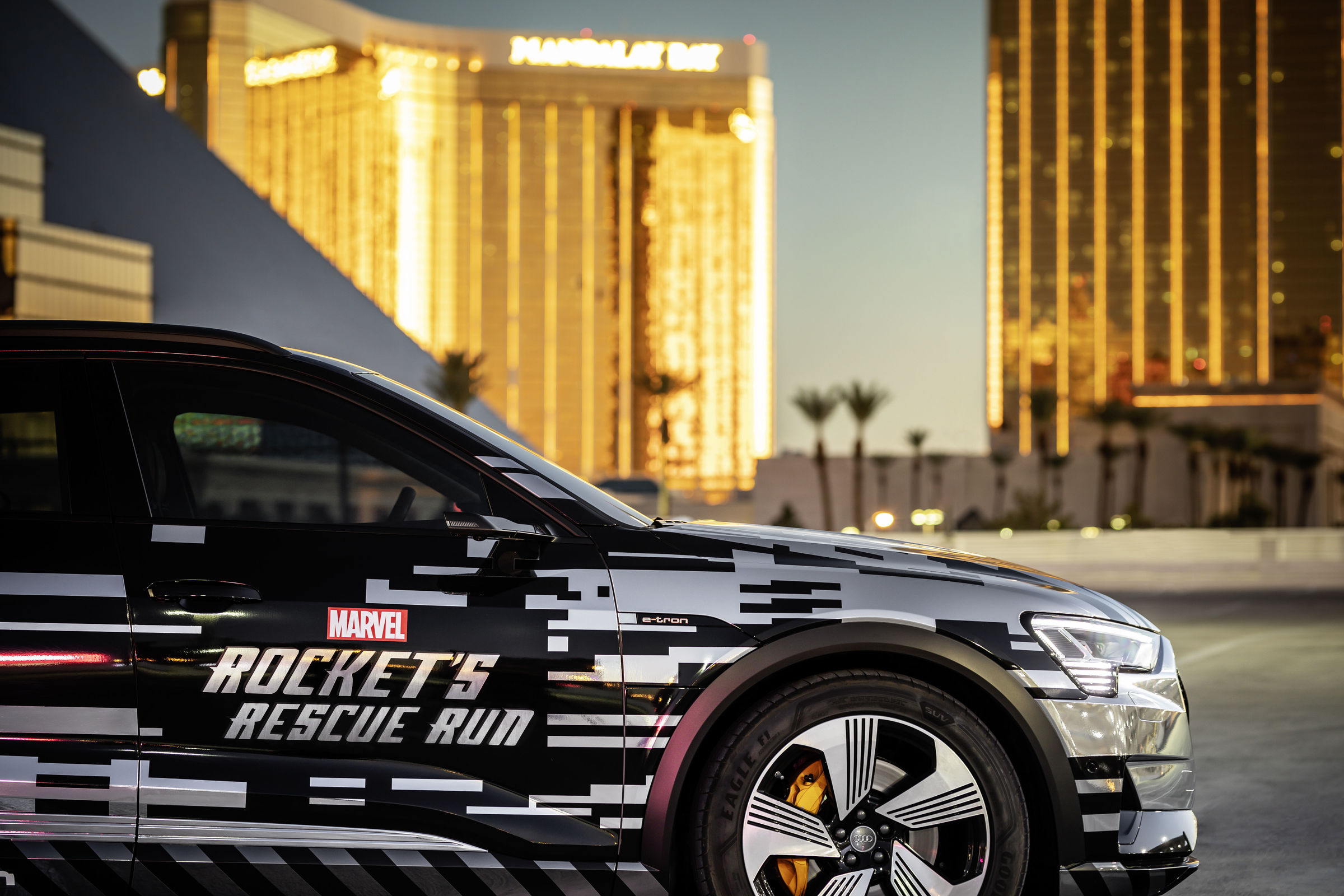 Audi (Yeah, That Audi) May Have Spoiled Who’s Gonna Save Tony Stark In ‘Avengers: Endgame’ 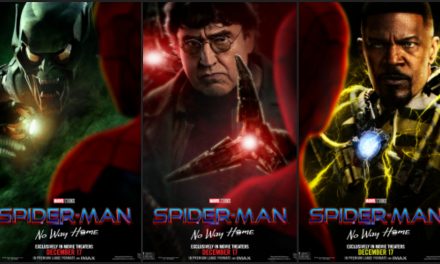