Well, it appears that Netflix now has their live-action Straw Hat Pirates for their adaptation of One Piece. Not only that, but they appear to be a rather motley lot, even for pirates.

Netflix’s One Piece: The Oddest Straw Hats You’ve Ever Seen

Netflix, Tomorrow Studios, and Shueisha are proud to announce that they finally have their live-action cast for One Piece. Specifically, they have their live-action Straw Hat Pirate crew for now, since they’re the only ones featured. And not even the full crew yet, I might add. Currently, the only ones featured are Luffy (Iñaki Godoy), Zoro (Mackenyu), Nami (Emily Rudd), Usopp (Jacob Romero Gibson), and Sanji (Taz Skylar). I suppose we’ll just have to wait to find out who will play the other members of the Straw Hat Pirates. But hey, it’s a start, and Eiichiro Oda himself is excited for it, based on his words on the subject:

“We’ve been working with Netflix and Tomorrow Studios on the massive project that is the Hollywood live action series adaptation of ONE PIECE! How many years has it been since it was announced, right? I know, I know! But rest assured we’ve been making steady progress all along! It’s not easy when you’re working with people from different cultures! But it’s precisely that process that can yield something special! For now, we’re able to announce the main cast! Rather, we need to hurry and announce it or else it’ll be leaked, apparently! Hilarious, lol.

Their face, the size of their mouths and hands, their aura, the way they carry themselves, their voice, their acting skills, their height, the balance amongst the Straw Hat Crew, etc…! We decided on this cast after numerous discussions involving people around the world! These are the people who will be our Straw Hat Pirates! It’ll take a bit more time to get this show done, but we’ll continue to do our best to deliver a show that we’re confident will be enjoyed by everyone around the world! Look forward to more updates in the future!“

Knowing the names of the live-action cast for One Piece is great, but how do they look? Well, Netflix has the answer for that too. Just check out their wanted posters below:

As you can see, most of the One Piece cast looks alright. Iñaki Godoy and Emily Rudd look perfect as Luffy and Nami, while Jacob Romero Gibson still looks pretty good for the role. I’m on the fence about Mackenyu though, since he looks a bit too…bishōnen for Zoro, I think. My biggest complaint though is Taz Skylar, since he looks nothing like Sanji. His hair is too short, and he doesn’t even have any facial hair. Admittedly, you can solve that pretty easily, but he might want to keep that in mind. 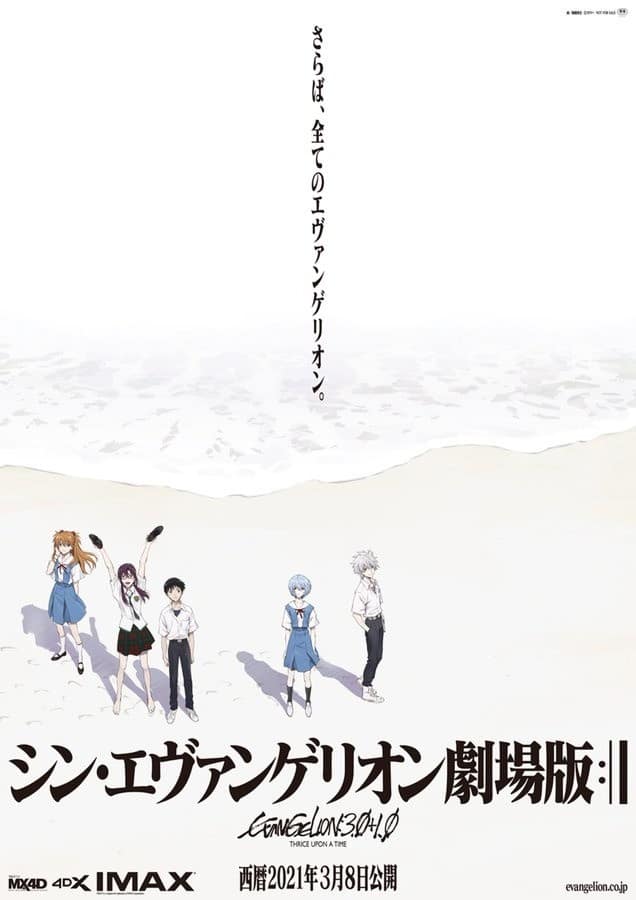 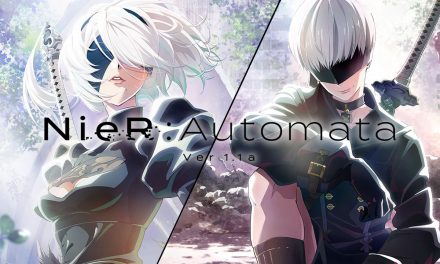 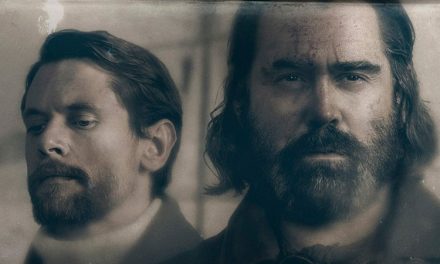 AMC+ Drops A New EPIC Trailer for The North Water

The Mandalorian Racks Up Five Emmys For Star Wars… And Counting