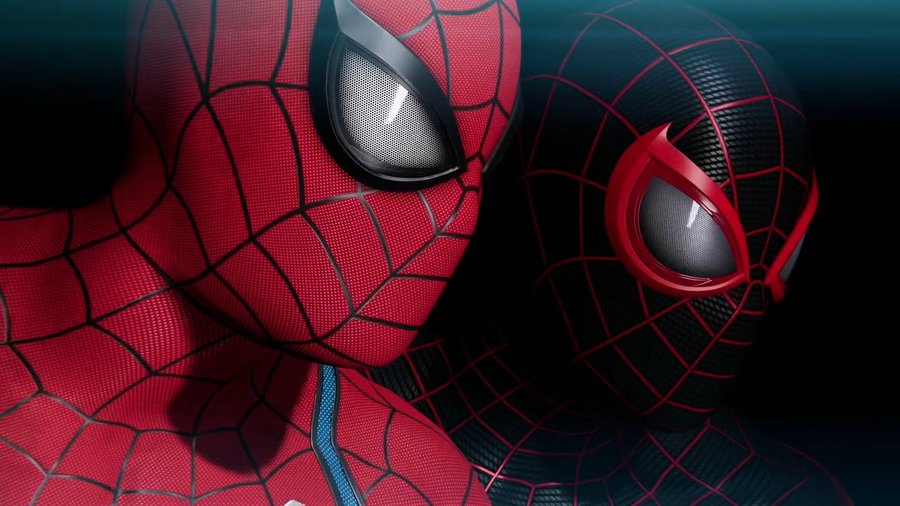 Insomniac games has just released its first trailer for their fabulous Spider-Man game franchise coming in 2023!

Something Old, Something New, Some Spiders and VENOM too!

The narrator for the video has an obvious Eastern European accent so it’s safe to assume that Kraven the Hunter will be turning the streets of Manhattan into his hunting grounds. But seeing Venom stepping out from the shadows look slick as ever is going to be a great addition.

Pete is now sporting a hybrid style suit, combining his PS4 “White Spider” suit with the famous waldoes a kin to the Iron Spider suits. With Miles sporting that classic Red and Black combo.

Both Spider-Men are taking on the basic goons you’ve become accustomed to, but you’ll notice that they are doing some combo moves. Leading me to SPECULATE that the game could offer some sort of multiplayer action or and we getting a 2nd player AI partner.

As of now we can only lean heavily towards the Kraven the Hunter stuff. In regards to Venom that’s a whole other thing. My biggest concern is how they will balance the storyline between Kraven and Venom. Who knows what they will offer too in regards to controlling Venom. Lending his voice talents to the cast will be the original Candyman himself, Tony Todd, as the villainous Venom! Versus the quippy Yuri Lowenthal and Nadji Jeter!

Are your Spidey-Senses tingling like ours are? Is this going to be the game that pushes you to finally purchasing a PS5?  Let us know in the comments below or join in the conversation on our That Hashtag Show Facebook.

Also, you can check out my Spider Man and Miles Morales game play here at OFF THE CUFF GAMING on YouTube. 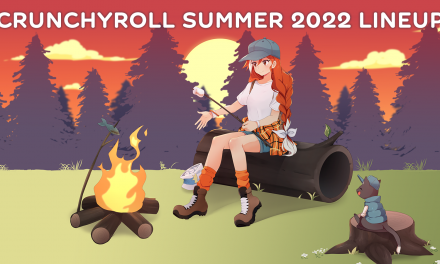 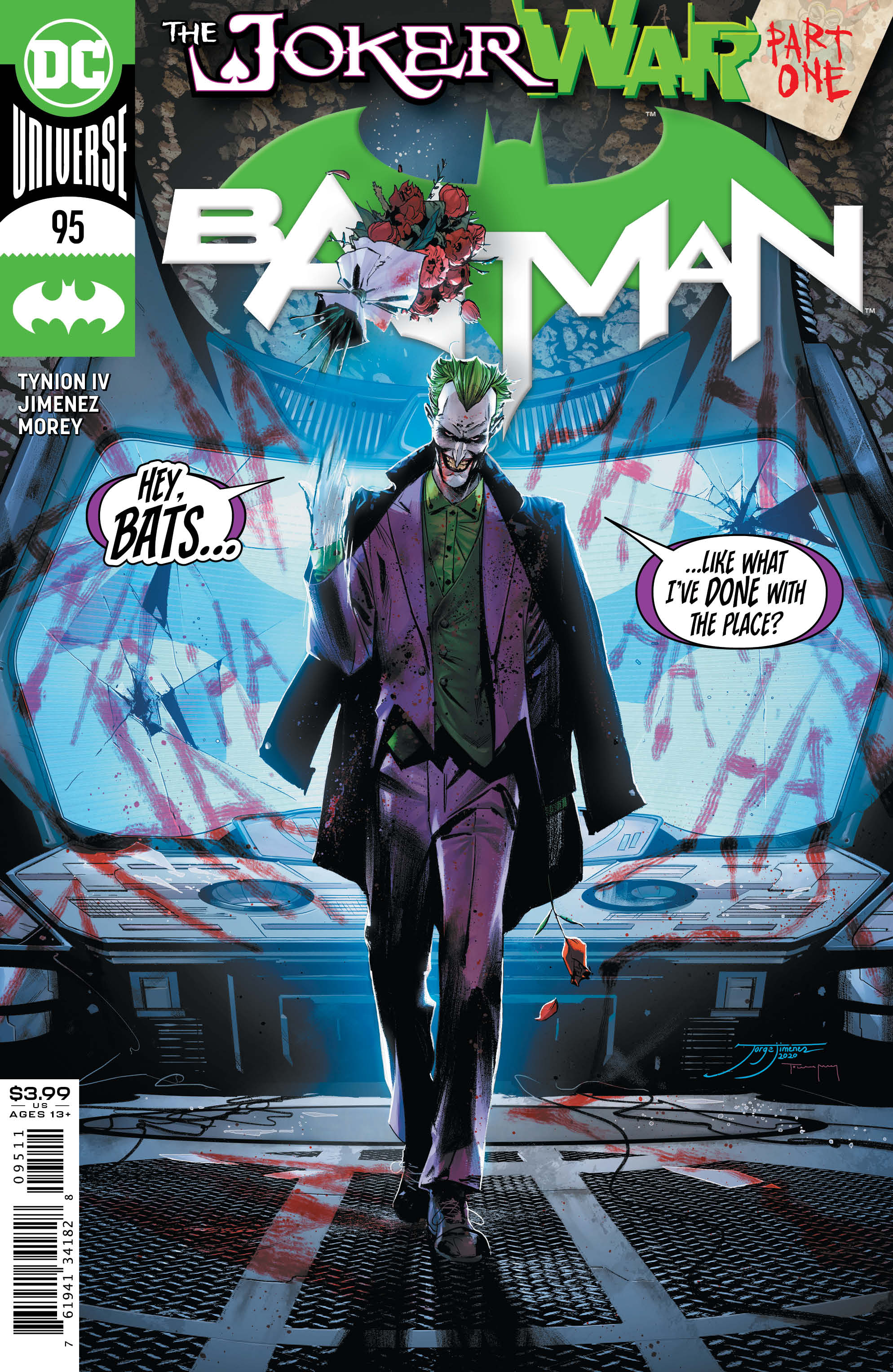 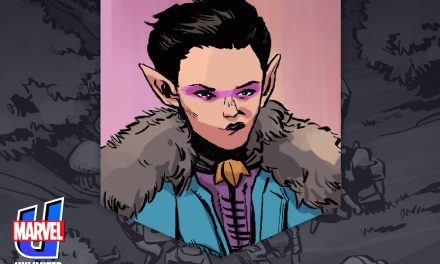 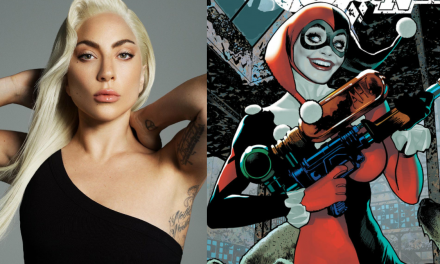