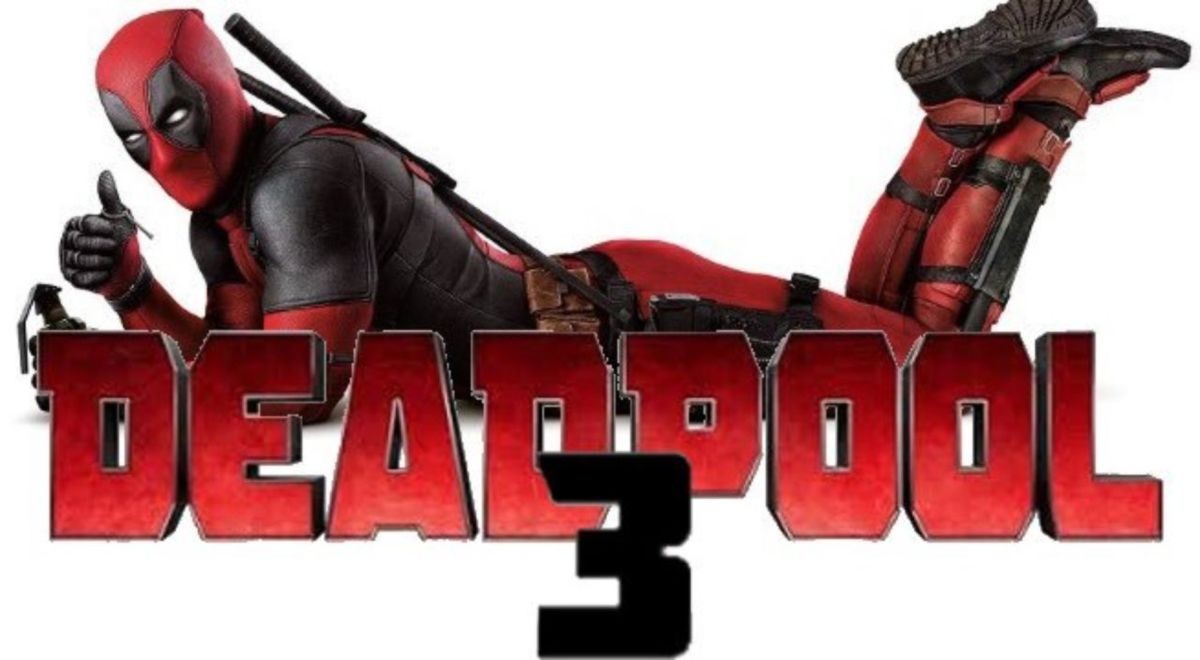 Ryan Reynolds is Deadpool. It’s one of the facts of life at this point. So when Ryan Reynolds speaks in public, naturally the conversation is going to veer towards the “merc with a mouth”. After a long time of fans wondering what was going to happen with the character after the acquisition of Fox from Disney, we have our answer.

On the Live With Kelly and Ryan show, Reynolds spoke a bit about what Disney and Marvel are doing with Deadpool 3.

“We’re over at Marvel [Studios] now, which is like the big leagues all of a sudden. It’s kinda crazy. So yeah, we’re working on it.”

How will Deadpool fit into the MCU? That’s a great question that we won’t have an answer to until we get to see him on screen again. It should be R-rated after the co-screenwriter, Paul Wernick confirmed that Marvel had given them the go on making R-rated Deadpool movies. Ryan Reynolds has a busy schedule coming up with his new film Free Guy, in addition to other projects, but this is a good start to where we’ll see the other-other red jumpsuit clad hero.

All The Possibilities for Deadpool

The next Marvel film to be released is Black Widow starring Scarlett Johansson as the title character. That film releases May 1st, 2020 and you can watch the trailer here.

I can’t wait to see the possibilities for Deadpool in the MCU. He would have been perfect to interact with our first generation of Avengers, but putting him with any of the characters will be a treat. I hope to see the juxtaposition of Tom Holland’s Spider-Man with Reynolds’ Deadpool.

For more on the MCU, Marvel, or any other comic book film, make sure to check back to That Hashtag Show. 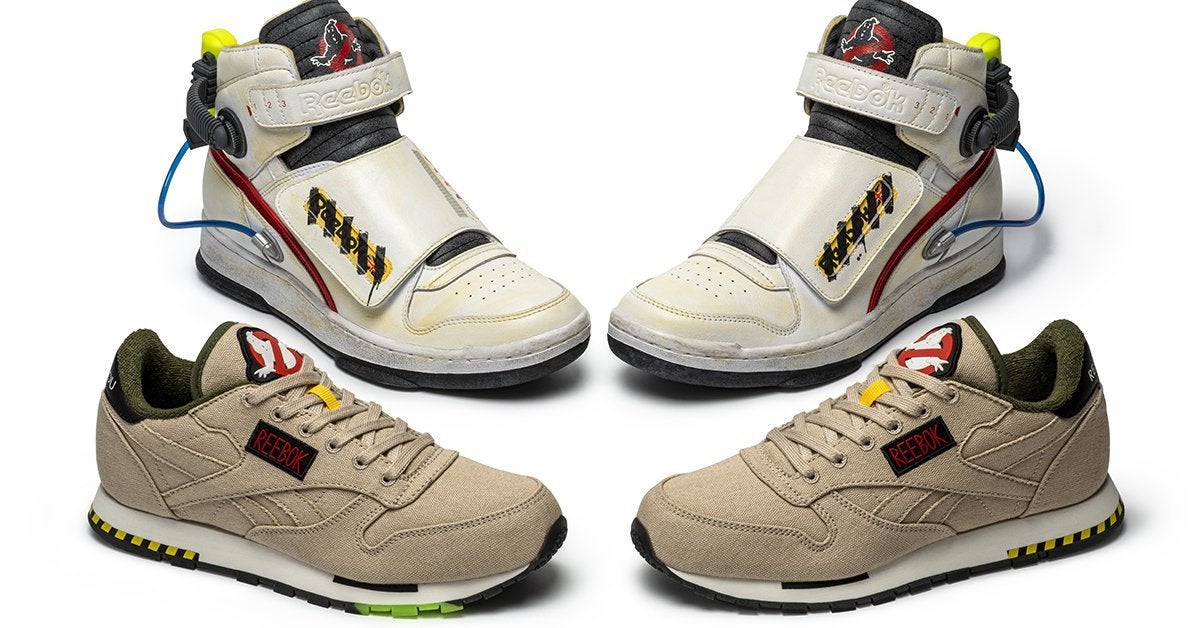 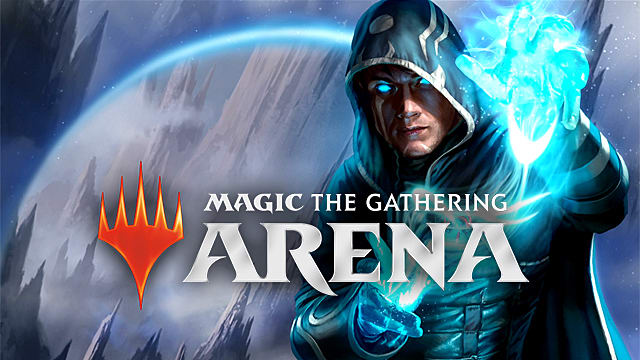 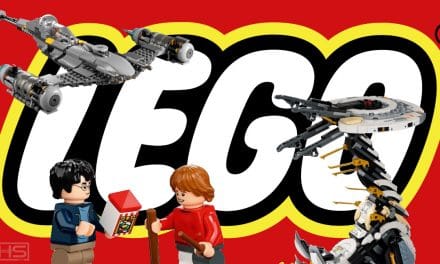 5 Reasons Why Mary Poppins Did NOT Need To Return