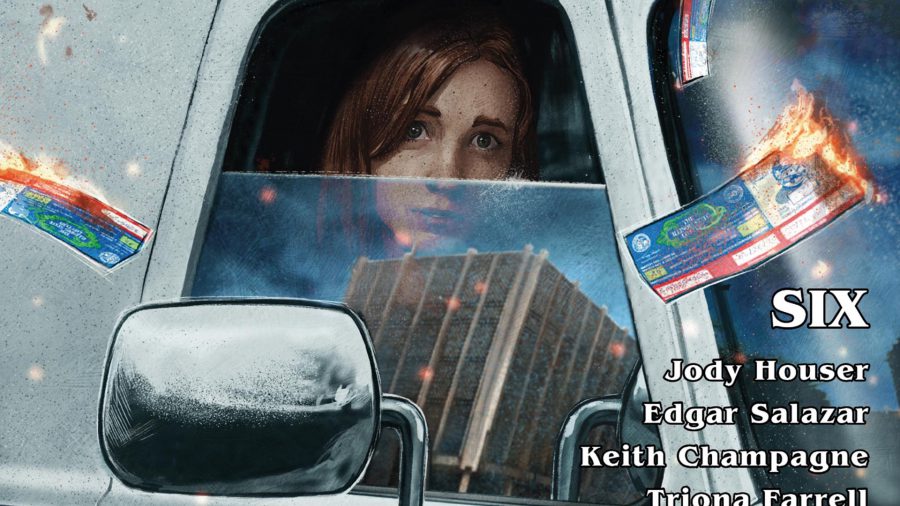 With us only being a few days away from Stranger Things season 3 releasing on Netflix, fans that need their fix before the show got it with the comic book release of STRANGER THINGS: SIX #1. This four part prequel is set in the late seventies and follows a child named Francine also to be known as SIX.

This comic definitely wasted no time by introducing us to Six. While not giving away to many spoilers it seems that SIX has the ability to see into the future. The comic shows her power being used for her family and also by someone we all know from Hawkins Lab…. Dr. Brenner.

One of the good things about STRANGER THINGS: SIX #1 is the time it spent getting to understand SIX’s world and what she has gone through. There are a few flashbacks that show SIX with her family and kind of gives us a slight idea on why she is at the lab. We also get introduced to others that are also going through experiments at Hawkins Lab. We really don’t see all their powers at work in this issue but don’t worry they have three more to give us the whole story.

The Art of STRANGER THINGS: SIX

The art team of Keith Champagne, Marissa Louise and Edgar Salazer knock it out of the park throughout the whole comic. Right away you can tell it takes place in the seventies. But what was also amazing was how even with very little action in the first issue the art kept you thinking that something was about ready to happen.

ALSO RELEATED: Stranger Things Takes You Back To 1985 With New Coke

I was not sure what we were going to get when this comic came out, but I am glad that I picked it up. Writer Jody Houser does a great job telling the story and making you want more. It will be neat to see more of the history of Hawkins Lab and maybe on how these kids get there. I like that we are getting to meet more of these kids with their different powers. If you are a fan of STRANGER THINGS then do yourself a favor and pick up this comic.

We Want to Hear From You

Are you excited about Stranger Things Season 3 hitting Netflix on July 4th? What are your thoughts on STRANGER THINGS: SIX #1? Well, That Hashtag Show wants to hear from you. You can do that by hitting us up on Twitter @thathashtagshow and myself @starwarsnerd574. You can also comment from this article as well. You can follow all the latest pop culture news by checking us out at ThatHashtagShow.com. 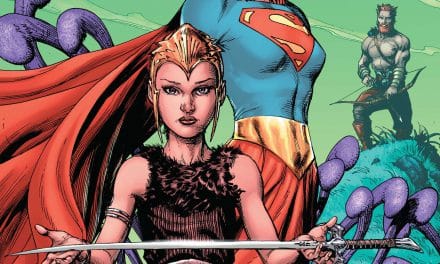 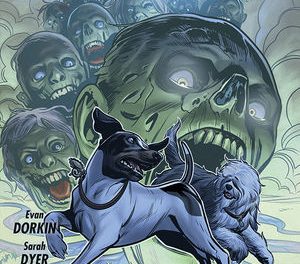 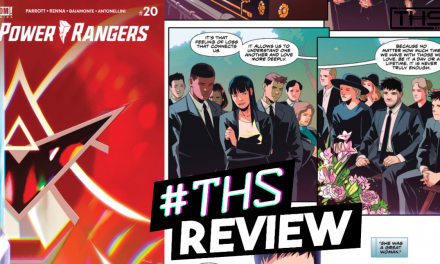 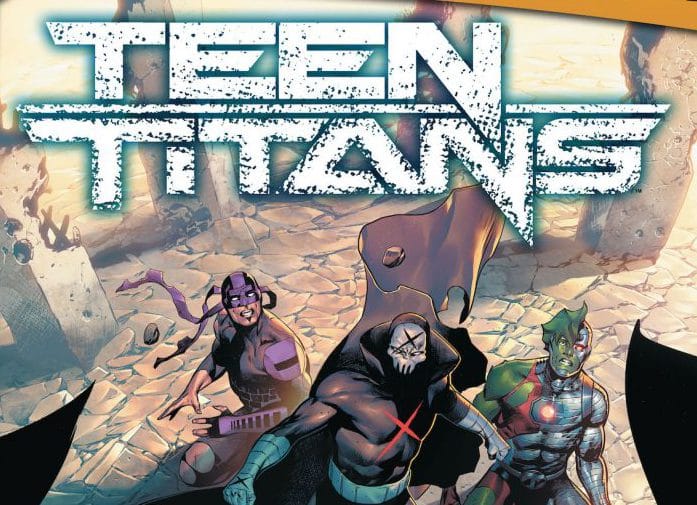