What We Know About Hulu’s New Ghost Rider & Helstrom Shows 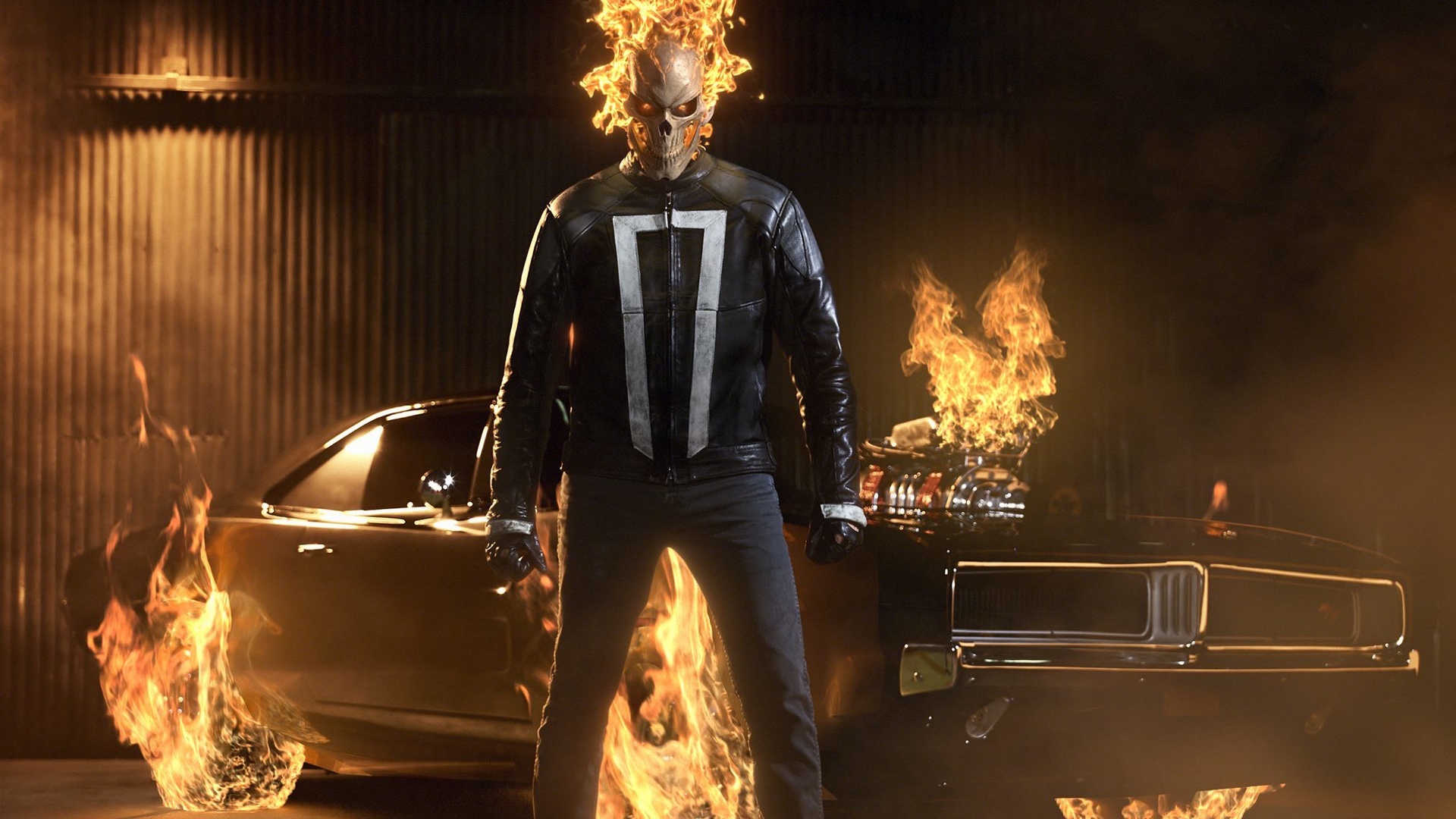 Hulu has a strong partnership with Marvel Television thanks to Marvel’s Runaways which it just renewed for a third season. Ghost Rider and Helstrom are on track for 2020 premieres. That means that in one short year, Hulu will be the key producer of new Marvel television shows outside of Disney+.

Here’s what we know so far:

The initial announcement did not include any cast info. This led to speculation that a new actor would take on the lead role. However, it wasn’t long before fan prayers were answered. Gabriel Luna confirmed he is starring in the new series.

Luna previously played Robbie Reyes/Ghost Rider on the fourth season of “Agents Of S.H.I.E.L.D”. He received great acclaim for his portrayal of the demonic anti-hero. However, sources insist that this Ghost Rider will be “a completely new iteration of the character in no way connected to the “Agents of S.H.I.E.L.D.” storyline.”

Helstrom will focus on Ana and Daimon Helstrom, the son and daughter of “a mysterious and powerful serial killer”. The show will be about the two siblings and how they “track down the terrorizing worst of humanity”.

In the comics we know Daimon Helstrom as Hellstorm, the son of Satan. However, it appears that the new Hulu series will be a looser adaptation of the comic. However, it’s not beyond the realm of possibility that the siblings’ father could turn out to be the Devil himself. 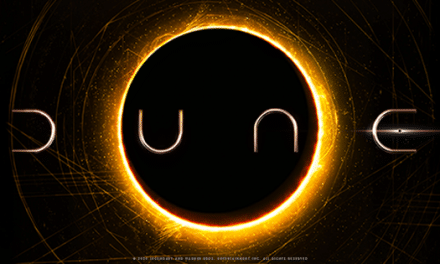 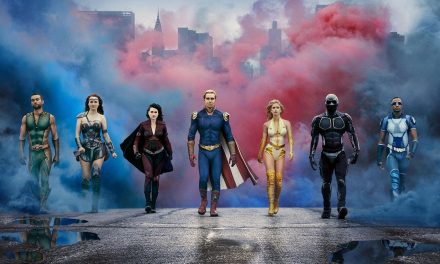 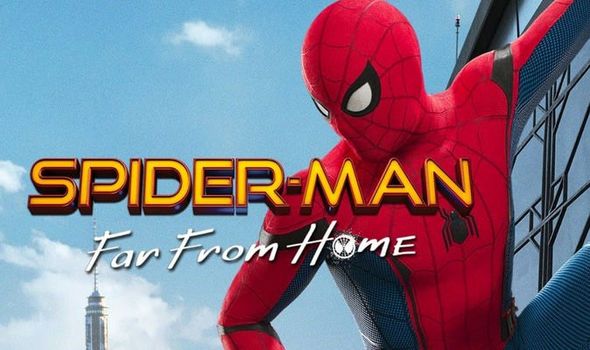 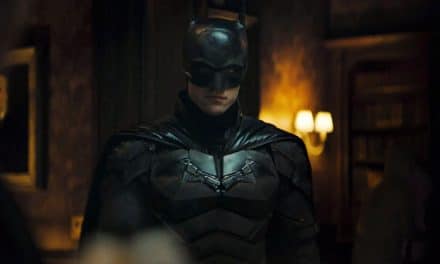