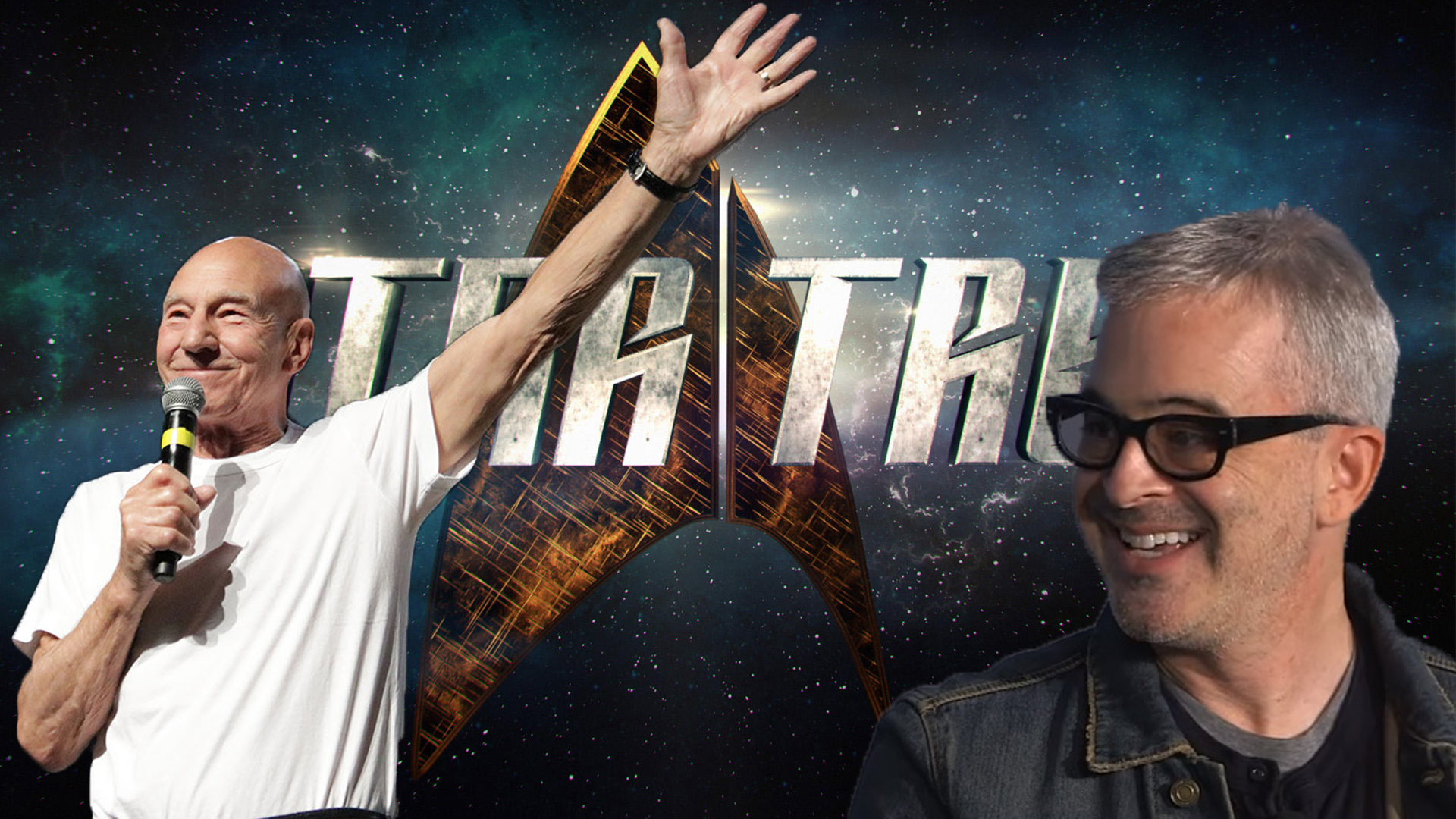 During the Star Trek: Discovery panel at Paleyfest over the weekend, Alex Kurtzman took a few moments to talk about the Picard series. He revealed that after listening to Patrick Stewart read the first episode, it had almost brought him to tears. Speaking to the audience, he said:

“I had an amazing experience yesterday. I sat at Patrick’s kitchen table and I heard him read the first episode and I almost cried. It was quite something. He’s at an amazing place in his life. He’s so excited. It’s going to be a very different show from Discovery. The only way this universe, I think, works correctly is if each show is really different and speaks to a different part of Star Trek.”

There’s still no information on when the show is actually going to premiere. All we know is that it will be beyond the “end of 2019”. Nor do we even know what it’s going to be called. The most recent news, and only substantive information we have on the Picard Series, involves a few cast members and directors. Though this was just a small bit of info, it’s to hear about any movement on the show. . . unlike with Netflix’s Lost in Space.

For more information on the Picard series, check out our previous updates and keep checking back in with us for all the latest Star Trek news. 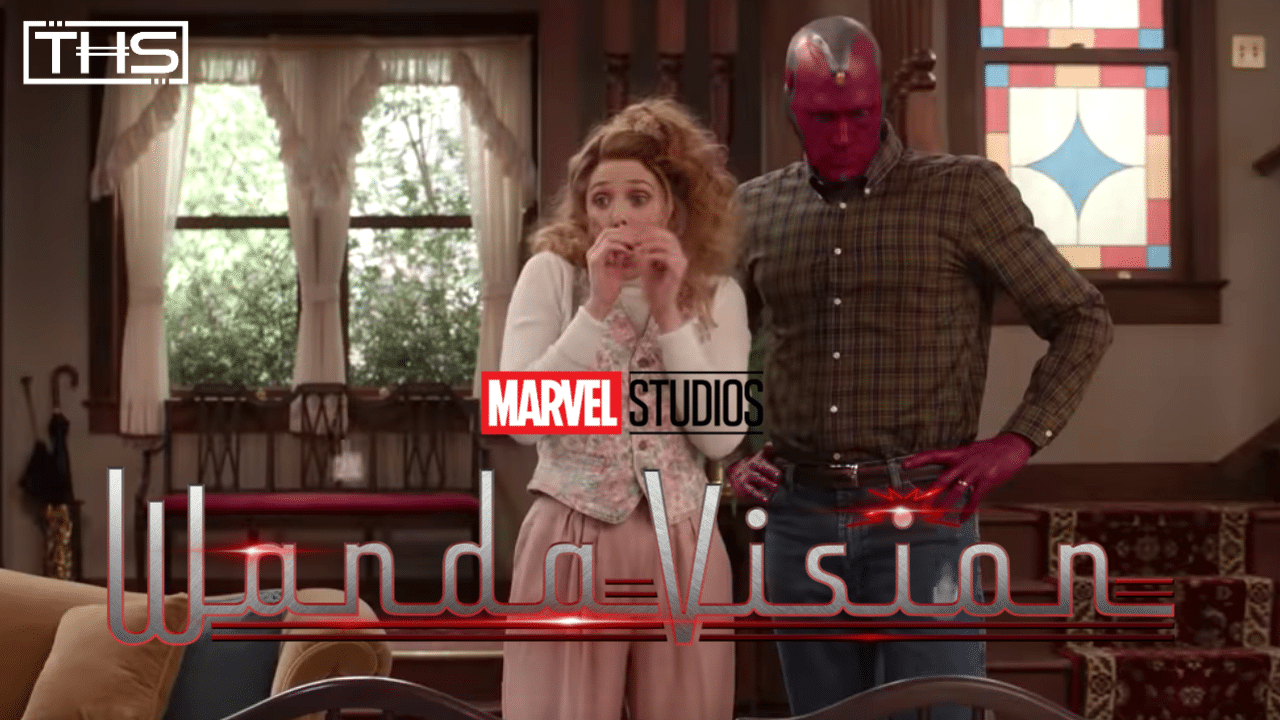 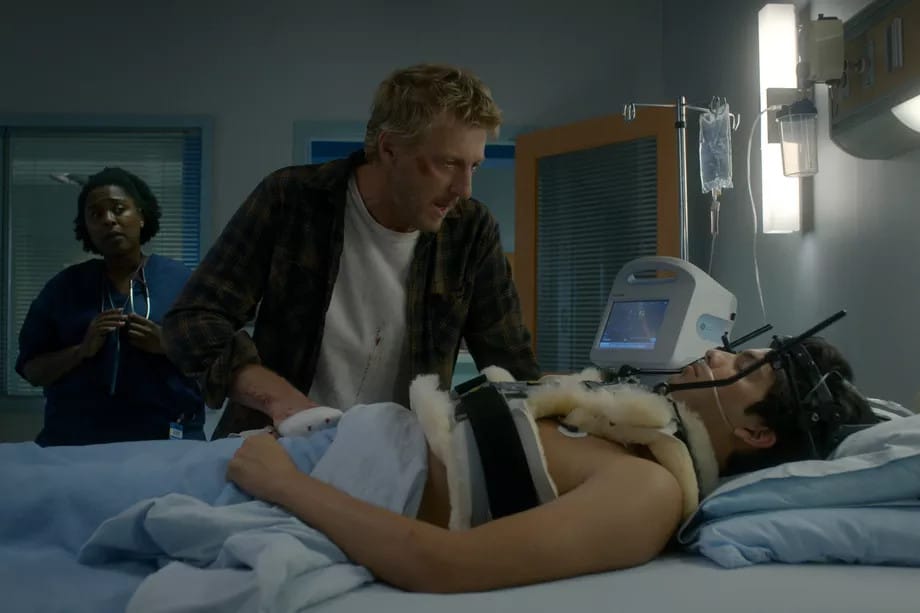 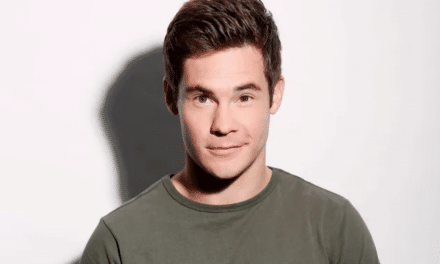