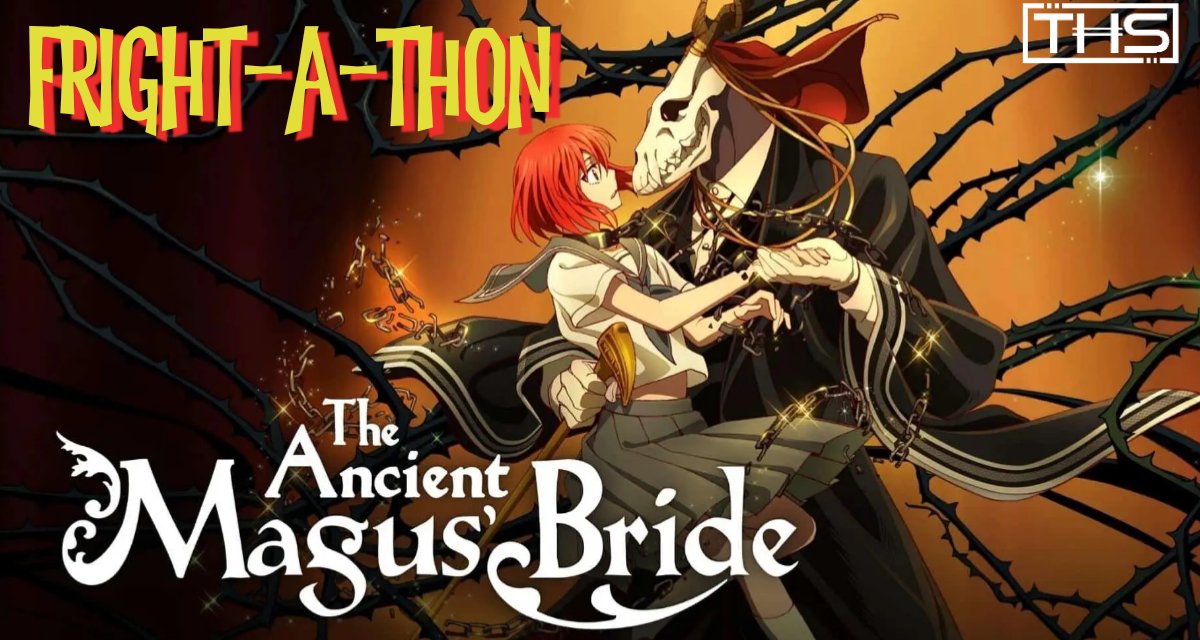 Want a spooky anime to enjoy for this year’s Halloween? Particularly if you were expecting it since it doesn’t mention anything about horror in any of the official genre descriptions. Well, then look no further than The Ancient Magus’ Bride. Why should this anime in particular give you the heebie-jeebies for this year’s THS Fright-A-Thon? Well, read on.

The Ancient Magus’ Bride premiered on October 7, 2017; nearly right in time for Halloween actually. You can watch the main anime series and 2 episodes of the OVA only on Crunchyroll, and entirely for free with ads to boot. Unfortunately, we have no information on when the third episode of the OVA will release, so tune back into THS later for that info. Also, a second season of the main anime series is currently in production from Studio Kafka, and will premiere sometime in April 2023. So it’s something to look forward to next year.

For those of you expecting a spoilery plot summary here: I’m actually going to minimize spoilers for everyone wanting to watch The Ancient Magus’ Bride. Thus, you’re getting the official synopsis for this anime from Crunchyroll. Check it out below:

“Hatori Chise has lived a life full of neglect and abuse, devoid of anything resembling love. Far from the warmth of family, she has had her share of troubles and pitfalls. Just when all hope seems lost, a fateful encounter awaits her. When a man with the head of a beast, wielding strange powers, obtains her through a slave auction, Chise’s life will never be the same again.

The man is a “magus,”a sorcerer of great power, who decides to free Chise from the bonds of captivity. The magus then makes a bold statement: Chise will become his apprentice–and his bride!”

So Why is This Non-Horror Anime Perfect for Halloween?

Admittedly, at first glance, you might not think The Ancient Magus’ Bride is a suitable anime for Halloween. It might seem more to you like a fantastical romance between our female lead Chise Hatori and mysterious male co-star Elias Ainsworth. On some level, you would actually be right. After all, one of the main driving points of the story is the growing romance between Chise and Elias.

However, romance isn’t the only genre The Ancient Magus’ Bride falls under. It is mentioned to be a dark fantasy, and boy, does it get dark. As you can see above, this story features the fae in a starring role, and not the Tinker Bell kind of fae. These are the old kind of fae. The ones who kidnap babies in the middle of the night and replace them with changelings. These are the kind of fae who will try to tempt you into their super-secret magical homeland, and if you accept, you will almost certainly never see the human world ever again.

Granted, not all the fae in The Ancient Magus’ Bride are evil or actively hostile. Some of the fae are even friendly and somewhat helpful to humans, for a price. Even then though, their idea of help may not exactly be the kind of help you’d want to take. Case in point: would you directly trade your life energy all to get inspiration for your fiction? Some people might, but to others, it’d be a nightmare of a devil’s bargain. That’s why the fae in this story are perfect for your Halloween.

Not all the horror comes from the inhuman in The Ancient Magus’ Bride. In many cases, certain humans are shown to be even eviler than most fae. One of the downsides to free will, unfortunately. Some humans choose to be evil, and when that evil shows up in the story, it gets into downright horror territory. Case in point: the story of a man who wanted to save the woman he loved so much, that he turned into a demon to do it. How does he do it? Why, by the wholesale slaughter of kitties, of course. The sight of the slaughtered bodies of adorable kitty cats should be something that would chill your blood just in time for Halloween. All you need to do is head on over to Crunchyroll, and watch for yourself. 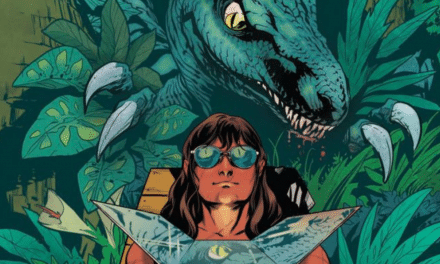 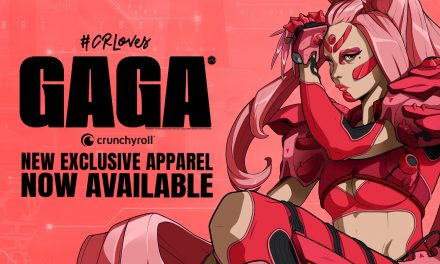 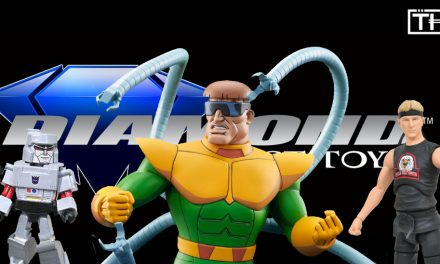