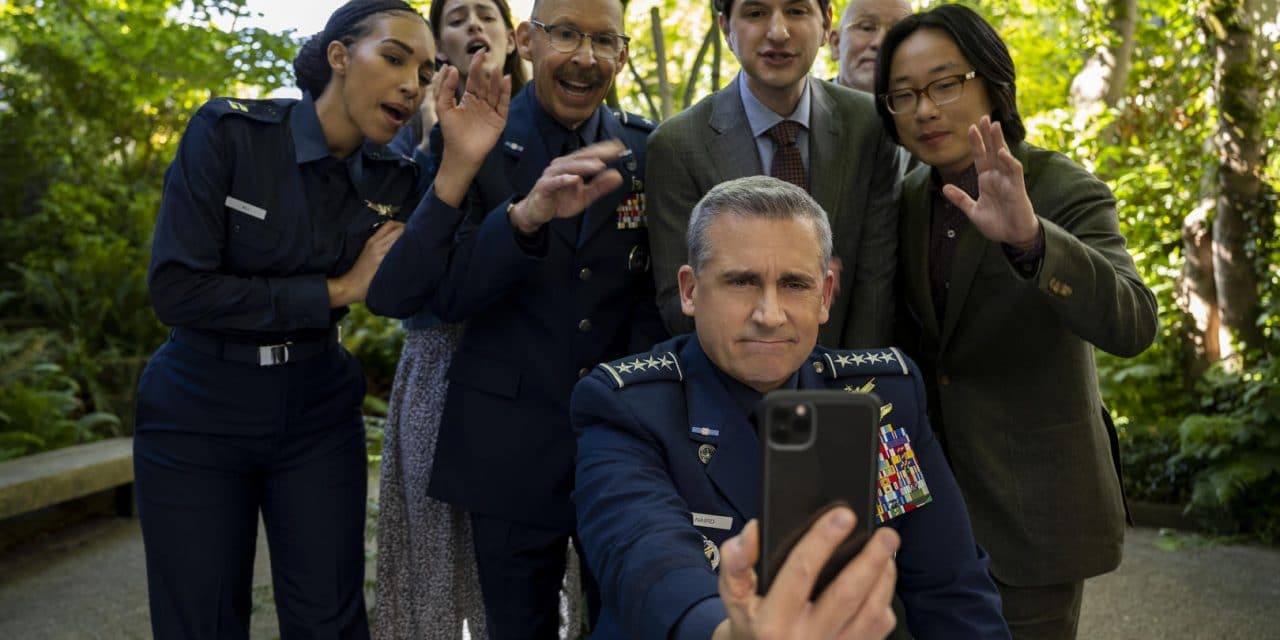 Fans of the hit series Space Force got a little surprise today from Netflix. Netflix has released the official trailer debut for the second season. Starring Steve Carell, John Malkovich, Ben Schwartz, Tawny Newsome, Diana Silvers, Jimmy O. Yang, and Don Lake Space Force S2 will be streaming on Netflix on February 18, 2022. You can check out the official trailer and details below.

Season 2 of Space Force picks up with General Naird and his underdog team having to prove their worth to a new administration while dealing with interpersonal challenges. Will the group come together or fall apart under the pressure…? Space Force is only human after all. 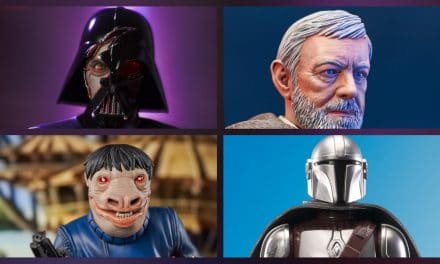 Why We Love The Expanse (Watch The New Season 4 Trailer Here!) 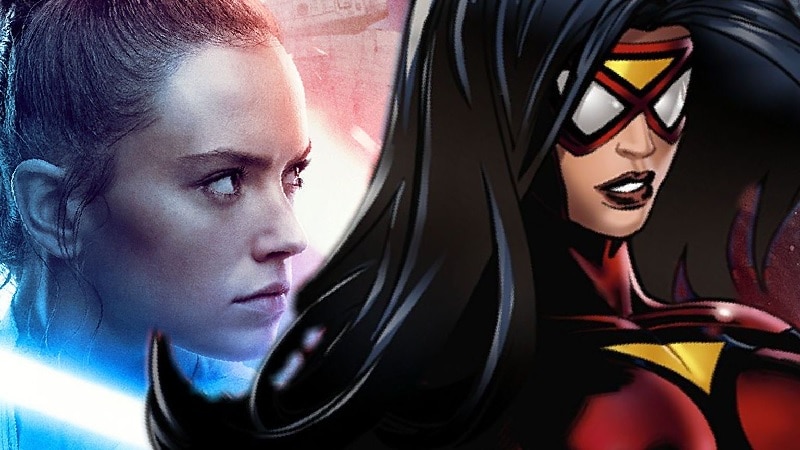 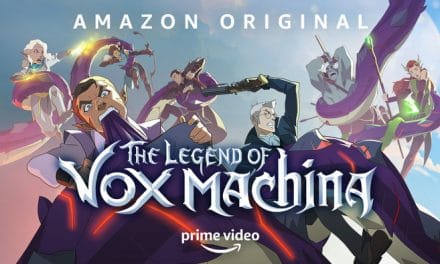 All New The Legend Of Vox Machina Merch Has Arrived!!!