Dungeons And Dragons Projects Are A Connected Universe 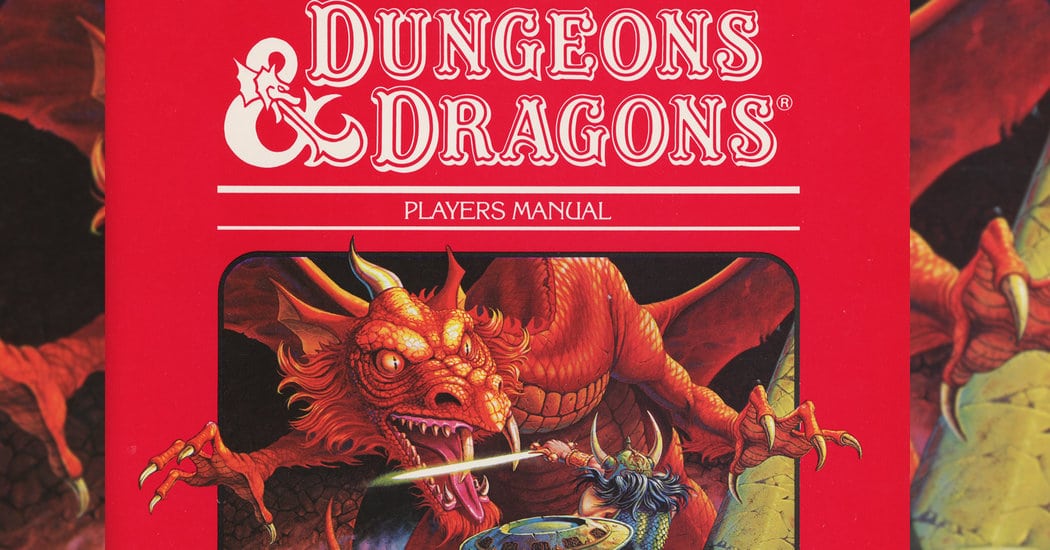 It looks eOne’s Dungeons And Dragons film, and TV shows might end up in the same universe.

According to an interview eOne’s president, Michael Lombardo, gave to Deadline a few weeks ago. In the interview, Lombardo said:

Our big focus right now is Dungeons & Dragons. When I initially sat with Darren and Steve, knowing that Dungeons is part of the Hasbro portfolio was incredibly exciting to me. It’s a world and part of that is, its challenges are wow, where do you start? We don’t want it to just be one show so we are building out, developing out a multi-pronged approach for television, a number of scripted shows and unscripted, and we hope to be taking this out to the marketplace early next year.

As for what this potential unscripted series could be, we have no idea what it could be. But Lombardo did give one other interesting tidbit of news:

We have a big movie that’s in post right now that will come out first so, we’re trying to also navigate the brand more holistically so that the movie feels not apart from but connected somehow to a bigger universe.

Just like the D&D books are all in the same universe, the movie and various TV projects will be connected into the same universe. The TV show details are scarce; other than the writer from the John Wick franchise being on board; we have no further information.

As for the movie details, other than being delayed to 2023, we have no new information about it. But we hopefully should get a trailer sometime next year so we can see what to expect from the film. 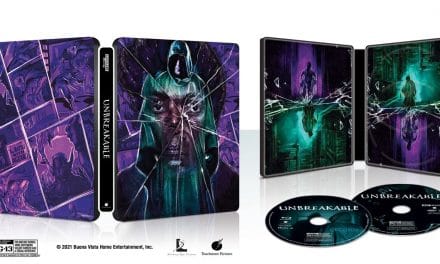 Unbreakable Heading to 4K UHD, Blu-Ray, And Digital This September 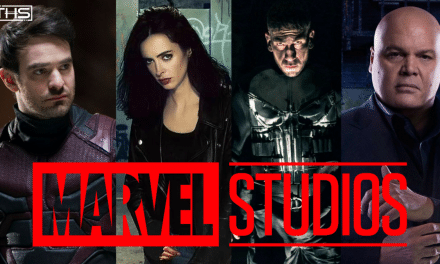 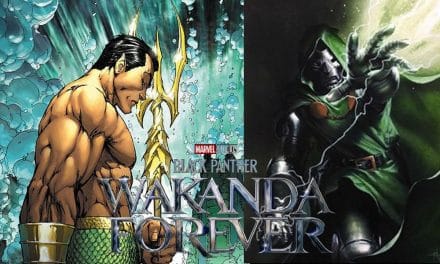