Two Sentence Horror Stories: “Instinct,” “Imposter,” & the Horror of Being Ourselves 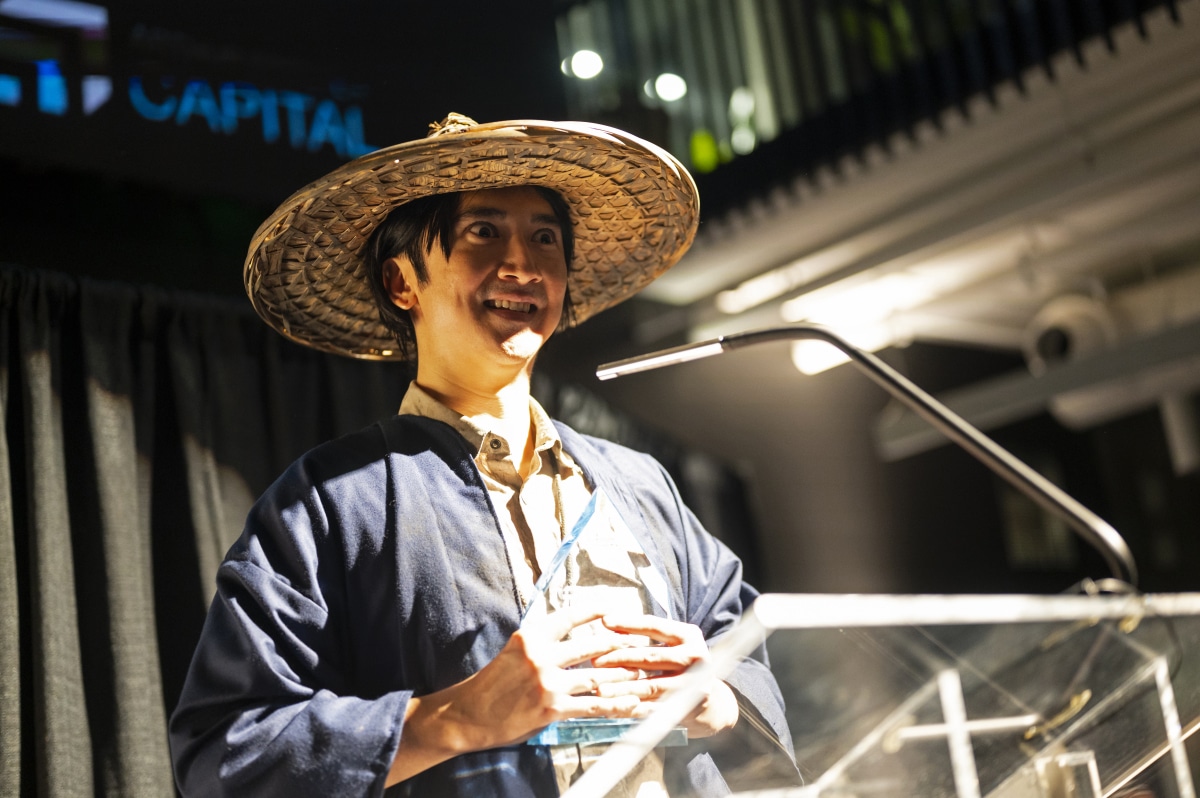 Check out our reviews below.

In “Instinct,” a gig worker struggles with her overactive imagination – the kind that makes her think the guy who hired her is out to kill her.

When Anika arrives to help paint an apartment, she turns up moments after working on her murder mystery novel. (She even imagines a woman in the entryway getting murdered.) Then her temporary employer puts her on edge. He’s weird, right? He’s acting weird? Or is he just being polite? Is this normal?

Basically, she shows all the signs of just being paranoid.

But is she just being paranoid?

Then Anika starts taking note of strange things around the apartment. Syringes. Creepy masks. A broken chair. A lost ring. It can all be explained, right? She’s just imagining things. So why does she want to run so badly?

“Instinct” does claustrophobic, real-world horror well. Thematically, it plays up women’s insecurities and paranoia. Unfortunately, so many women have found themselves in similar positions. Is the man who followed you off the subway at night actually following you, or does he just happen to be going in the same direction? How long are you supposed to just keep walking to find out? It’s a balance between the fear of suffering violence and the fear of breaking societal convention and looking “crazy.” I definitely felt for Anika and her situation.

In “Imposter,” Charles, the lone Asian American financial advisor at his firm, prepares to receive a prestigious award. But his doppelganger has different plans.

This episode proved to be an examination of identity and what it means to be true to yourself. Charles had spent years minimizing his heritage to fit in with his white co-workers. When an ancient amulet manifests his duplicate, the doppelganger is everything Charles has tried so hard not to be. And he’s not going to let Charles hide himself any longer.

It wasn’t the scariest story (the look-alike isn’t all that frightening), but it did offer a nice dose of real-world horror and relatability. I also enjoyed the added emotional depth adding in Charles’ mother to the story created.

I love the thematic connection here – a nod to the horror of being ourselves. Can you trust your gut and act on it? Can you let other people truly know you? These are great existential-type questions that really bring the horror home. Everyone hasn’t faced off with a killer, but we’ve all had a time where we doubted ourselves or felt like we didn’t belong. This kind of real psychological connection makes the fear linger much longer. 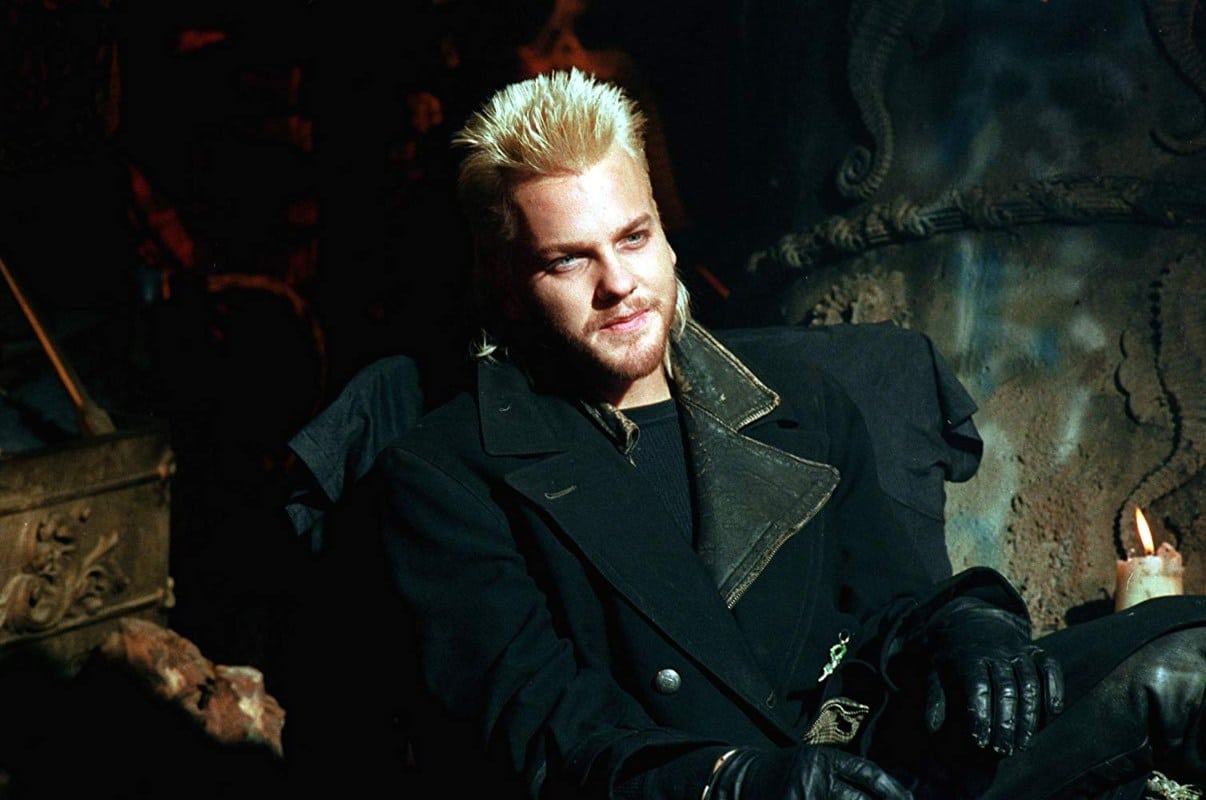 Could The Mandalorian Be The Smartest Soldier In Star Wars?