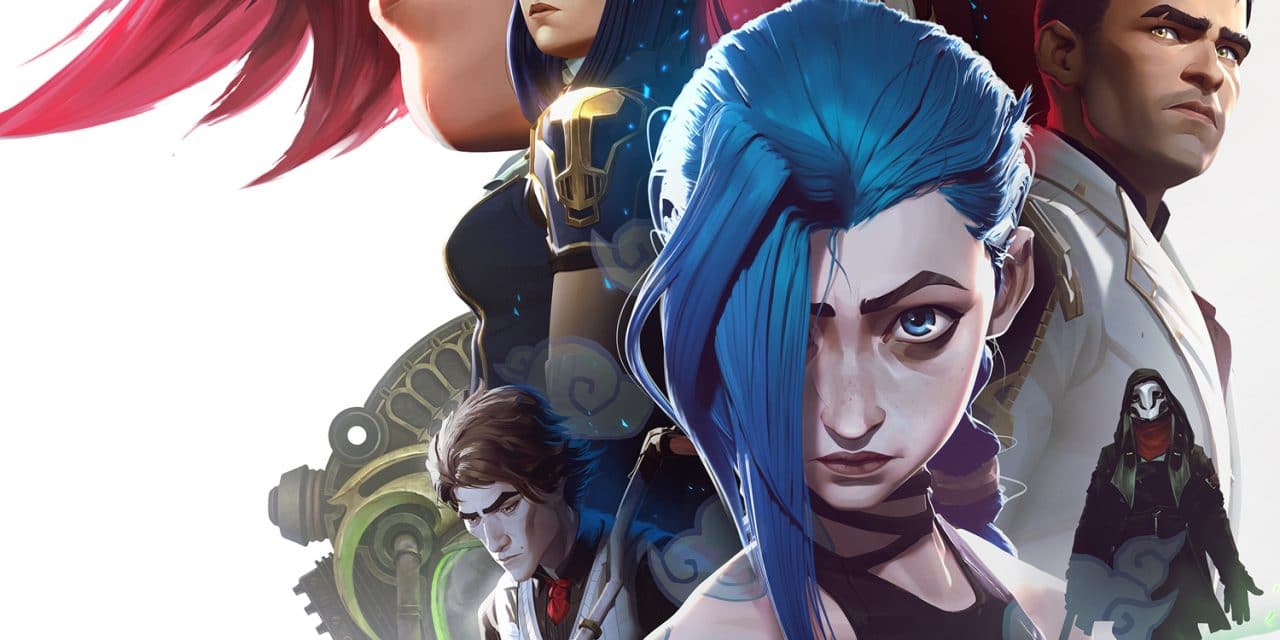 Any League of Legends fans here eager for Arcane? Well, Netflix is here to stoke that eagerness with one last trailer before its release on that streaming platform. Don’t believe me? Well, watch it for yourself below:

Netflix is eager to amp up the hype for the premiere of Arcane with that final trailer above. Not only that, but this trailer is coming just a week before the series’ official debut. That means that we’ll finally get to see what League of Legends has to offer us in the animation department on Saturday, November 6, 2021 at 7 PM (PT). And of course, this series will be a Netflix exclusive. If you want to check out this show, you’re going to have to cough up some cash for a Netflix subscription.

That trailer and release date aren’t the only details about Arcane Netflix has for us today. They also want to share the full release schedule. Apparently, the November 6, 2021 debut will only cover Act One. Act Two and Act Three will each premiere a week apart from each other. Each Act will consist of 3 episodes, making the series as a whole 9 episodes long. The full release schedule is as follows:
Act One – Saturday, Nov. 6 at 7:00 pm PT (episodes 1-3)
Act Two – Saturday, Nov. 13 at 12:00 am PT (4-6)
Act Three – Saturday, Nov. 20 at 12:00 am PT (7-9)

Netflix is ramping up the hype for Arcane with one last trailer, and just a week before its official debut as well. If you want to see how League of Legends fares as an animated show for older audiences, check in on Netflix on November 6, 2021. And of course, bring your credit card to pay for a Netflix subscription if you don’t already have one. 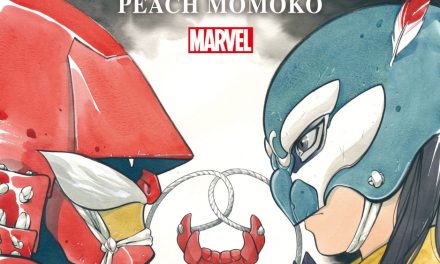 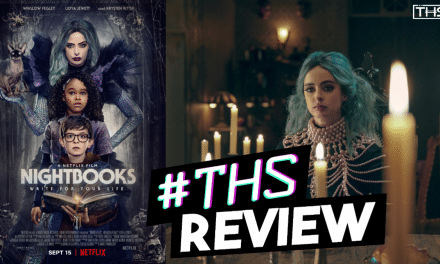 NightBooks – A Fun Way To Kick Off The Spooky Season [Review] 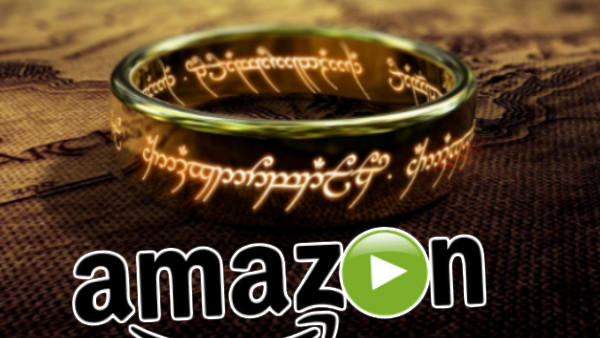 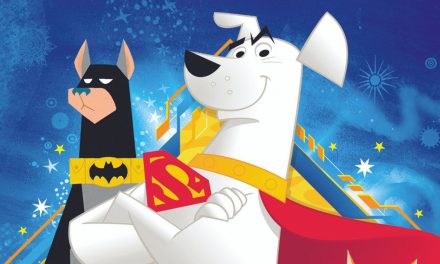