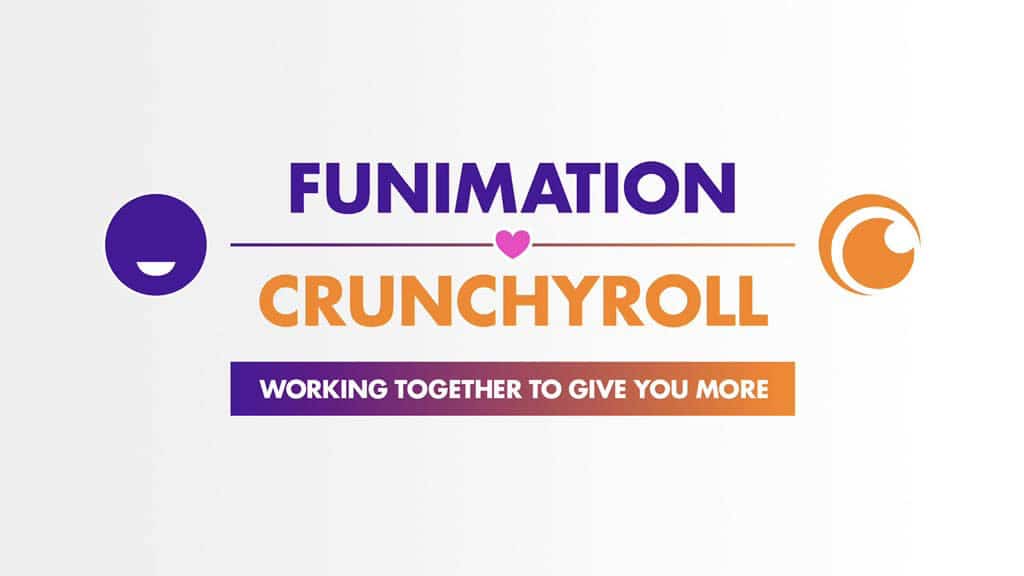 Well, it’s finally official: Sony (and by extension Funimation) now owns Crunchyroll. This may be a good thing or a bad thing for you.

A while back in December 2020, Sony Pictures Entertainment Inc. announced that they were buying Crunchyroll from AT&T Inc. The deal was for Sony to pay a grand total of $1.175 billion USD to AT&T for their anime streaming service. Apparently, AT&T were very deep in debt, and anime just wasn’t paying their bills enough. Hence, this buyout.

Now on August 9, 2021; Sony have formally completed this acquisition of Crunchyroll through their Funimation Global Group, LLC. Now Funimation and Crunchyroll will be working together far more closely than they ever have before. Not to mention, these 2 anime streaming services are going to make Sony a lot more money than ever before.

We are very excited to welcome Crunchyroll to the Sony Group. Anime is a rapidly growing medium that enthralls and inspires emotion among audiences around the globe. The alignment of Crunchyroll and Funimation will enable us to get even closer to the creators and fans who are the heart of the anime community.  We look forward to delivering even more outstanding entertainment that fills the world with emotion through anime.

Funimation x Crunchyroll: A Match Made in Anime Heaven/Hell?

So what does this acquisition mean? Well, at the moment: nothing. Sony currently has no plans to change Crunchyroll to be more like Funimation. If anything, it’s Funimation that has changed in recent times to be more like its sister anime streaming service. Funimation used to lock most of its content behind a paywall. Now, most of it is free to watch with some ads, the same as Crunchyroll. Hopefully, Sony decides to not try to fix what isn’t broken, and just chug along the way it has been. Which fortunately, it seems like that’s what Sony is doing.

Crunchyroll adds tremendous value to Sony’s existing anime businesses, including Funimation and our terrific partners at Aniplex and Sony Music Entertainment Japan. With Crunchyroll and Funimation, we are committed to creating the ultimate anime experience for fans and presenting a unique opportunity for our key partners, publishers, and the immensely talented creators to continue to deliver their masterful content to audiences around the world.  With the addition of Crunchyroll, we have an unprecedented opportunity to serve anime fans like never before and deliver the anime experience across any platform they choose, from theatrical, events, home entertainment, games, streaming, linear TV — everywhere and every way fans want to experience their anime. Our goal is to create a unified anime subscription experience as soon as possible.

Sony’s Funimation Global Group LLC has just completed their $1.175 billion USD purchase of Crunchyroll from AT&T. As of this writing, Sony has no plans to change either anime streaming service. Hopefully, this continues to be the case. The last thing we want is for content to be locked behind a paywall. Thankfully, they are both starting to get some competition in the form of Netflix and other anime from other companies, so this seems unlikely. 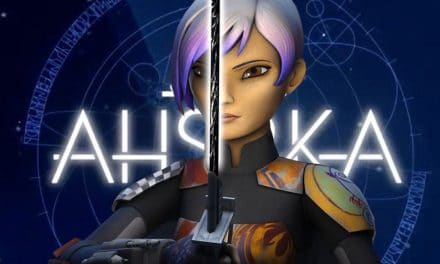 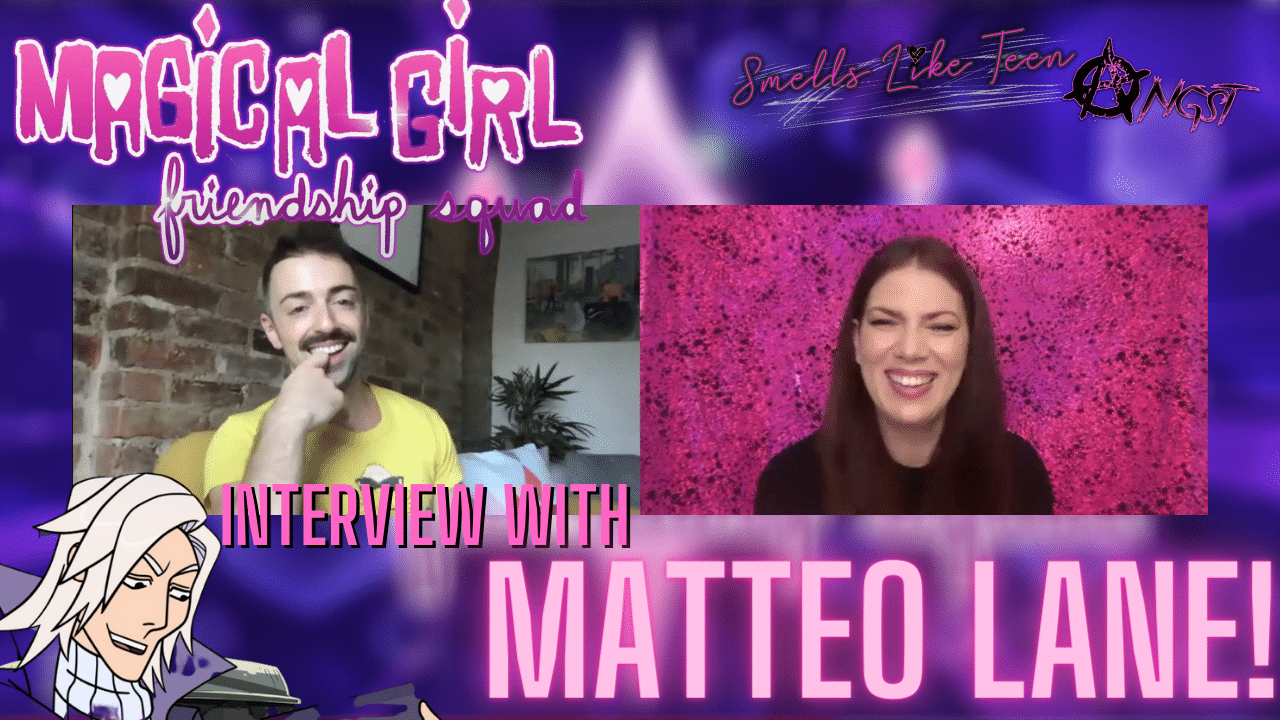 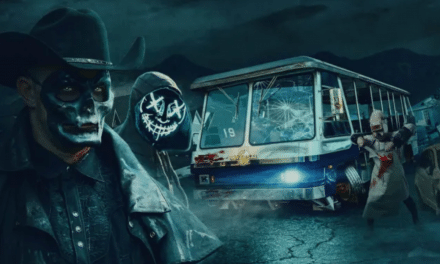 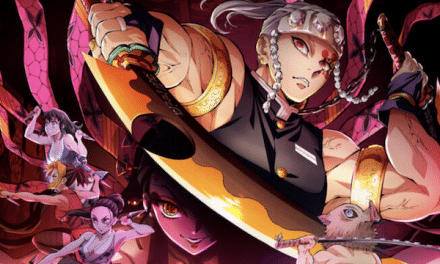