Is Jon Kent the worst thing for Metropolis? In Superman of Metropolis issue #1 we meet Brain Cells, a clone of Brainiac that has taken control of the city’s denizens. Superman arrives in time to save a young boy from the US Army. To protect the city from harm Jon decides that it is in their best interest to shrink them a la The Bottle City of Kandor. Too late we learn that this is a trick from Brain Cells.

Free Therapy For His Daddy Issues

In Issue #2 we start with Superman and Brain Cells flying off in space. Brain Cells is telling Superman how he calculated his actions as that of a petulant child. Acting on his insecurities that he’s not good enough compared to his father. To confront Jon, Brain Cells brings to life four faceless versions of Kal-El. The Supermen proceed to attack Jon in the spaceship.

Back on Earth in the ruins of the Fortress of Solitude Supergirl is coming to after her previous battle with Brian Cells. She rushes to the aid of Superman and the City of Metropolis. Together with Jon, they face off against the Supermen and Brain Cells.

It Would Take A Miracle

Meanwhile, a second tale is being told inside the shrunken city. Mister Miracle is on the run. His mother box is running out of energy and he has to get creative. Robot sentinels give chase again and again until Mister Miracle gets a moment to speak with an unknown masked figure. Ambushed one last time and desperate he unleashes a beam that knocks out the sentinels nearby. After one last message from his mother box we see an explosion that would take a miracle to survive. This was excellent art that told a filler story leading nowhere.

The Guardian Of Jimmy Olson

The last story from inside the city is that of The Guardian. He is on a quest to find Jimmy Olsen before he is killed by Honest Mary. Showing the good that can happen when an entire city comes together, and with the help of some high-tech gear that looks half-familiar, Jimmy Olsen is rescued before he becomes street art. This is a feel-good ending that happened in a matter of weeks, while outside the barrier only a day or so passed.

So what do you think of Future State?

For more on DC Comics, stay tuned to That Hashtag Show. 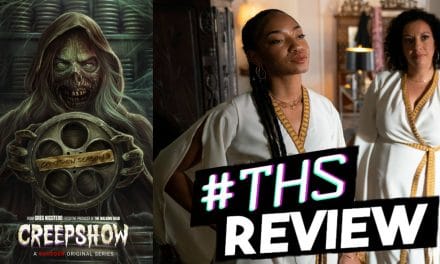 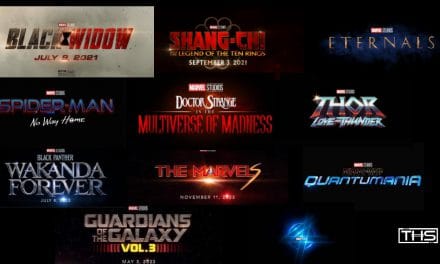 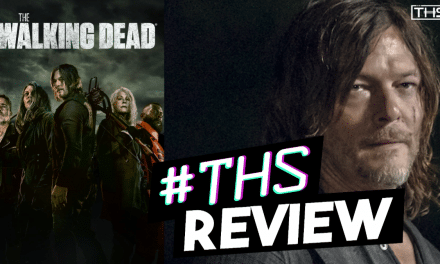 The Walking Dead – For Blood [Review]

Star Wars: The Five Worst Scenes of the Saga