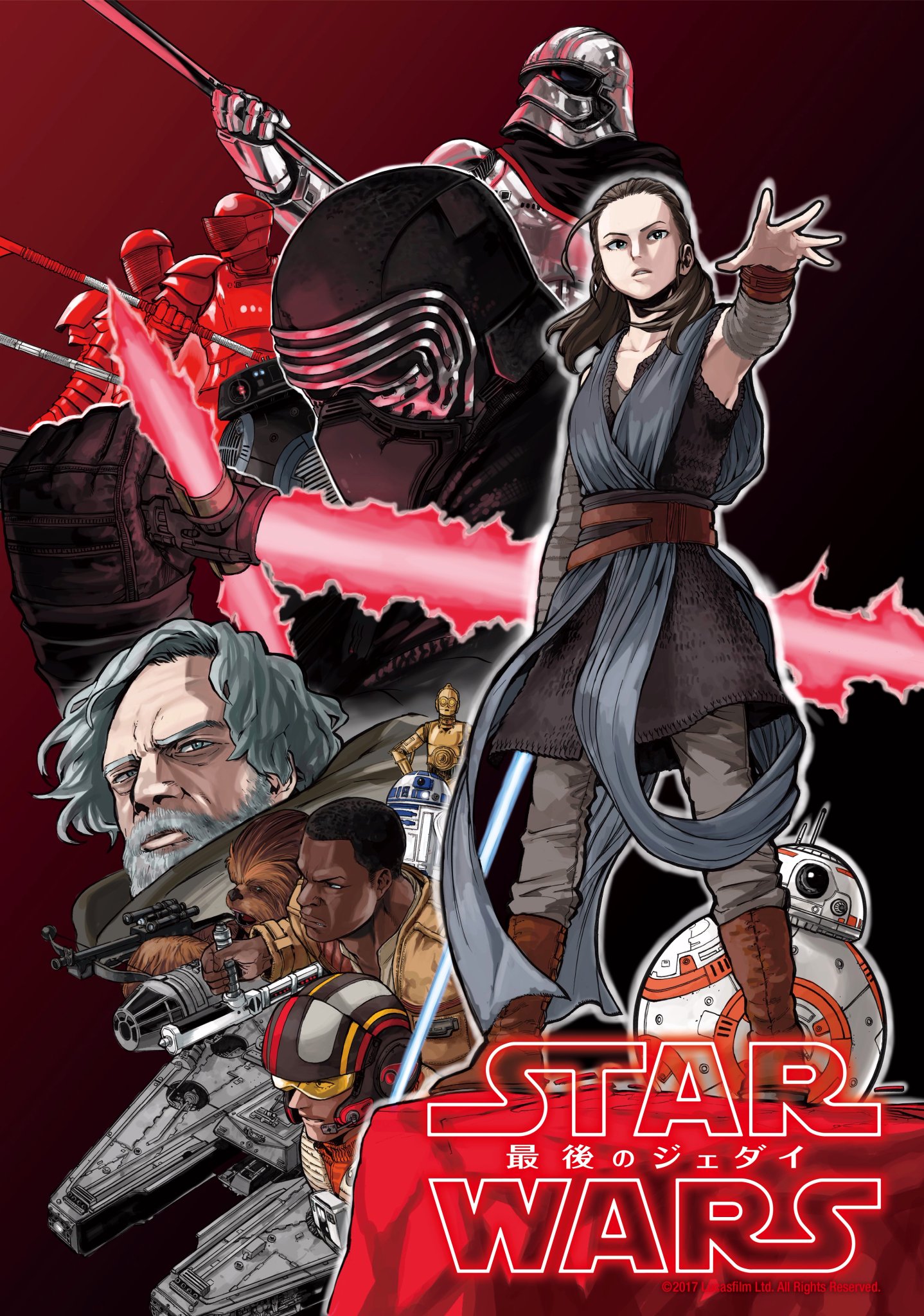 Turns out, My Hero Academia‘s mangaka, Kohei Horikoshi, is a big fan of Star Wars himself. Especially the second season of The Mandalorian, based on this post on Reddit:

Kohei Horikoshi himself is a huge fan of Star Wars. In fact, you can see multiple references to Star Wars in My Hero Academia. From Tatooine Station to Kiyashi Shopping Mall Wookies, it’s pretty clear that Horikoshi-sensei‘s love of the world-famous space opera knows no bounds. It’s also pretty evident in the Reddit post here, where he says:

I was super excited for The Mandalorian season 2. I was so excited it got a bit out of hand. Wow!

Leaving that whole reference to his handy avatar aside, the sight of My Hero Academia‘s mangaka fanboying over The Mandalorian like this gives you a warm, fuzzy feeling deep down inside, doesn’t it? Especially if you too are a fellow Star Wars fan.

With Kohei Horikoshi’s love of Star Wars this obvious, it does make you wonder if we’ll eventually get to see an official crossover between it and My Hero Academia, doesn’t it? I mean, he has already drawn official collaboration art like in the poster above for The Last Jedi. Maybe it’s the prelude for something bigger? After all, Star Wars is going to get an official anime soon.

Star Wars: Visions will be the first official Star Wars anime on Disney+. With how much of a fan of Star Wars Kohei Horikoshi is, it seems pretty likely that he and Studio Bones would be up for a project like this. While it might not be the Star Wars x My Hero Academia crossover we want, a Star Wars story done in the same art style and with the story by the same mangaka would be just as great. Who knows? It might even pave the way for that very crossover in the future.

My Hero Academia‘s creator, Kohei Horikoshi, is fanboying over the second season of The Mandalorian on social media. Does this mean that an official anime crossover between Star Wars and MHA is in the works? We’ll just have to wait and see what 2021 has to offer us here. 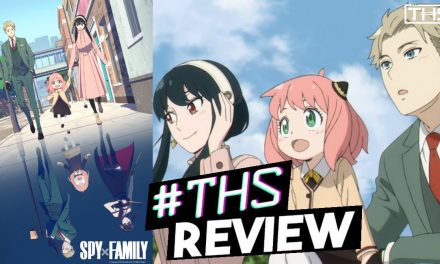 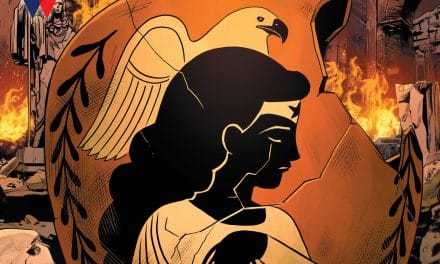 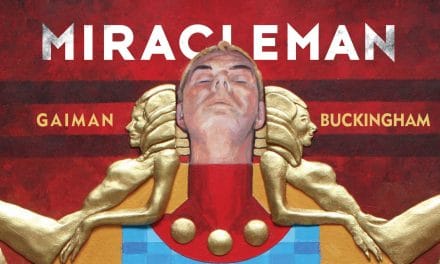