Fate: The Winx Saga – Not Your Average Fae [REVIEW] 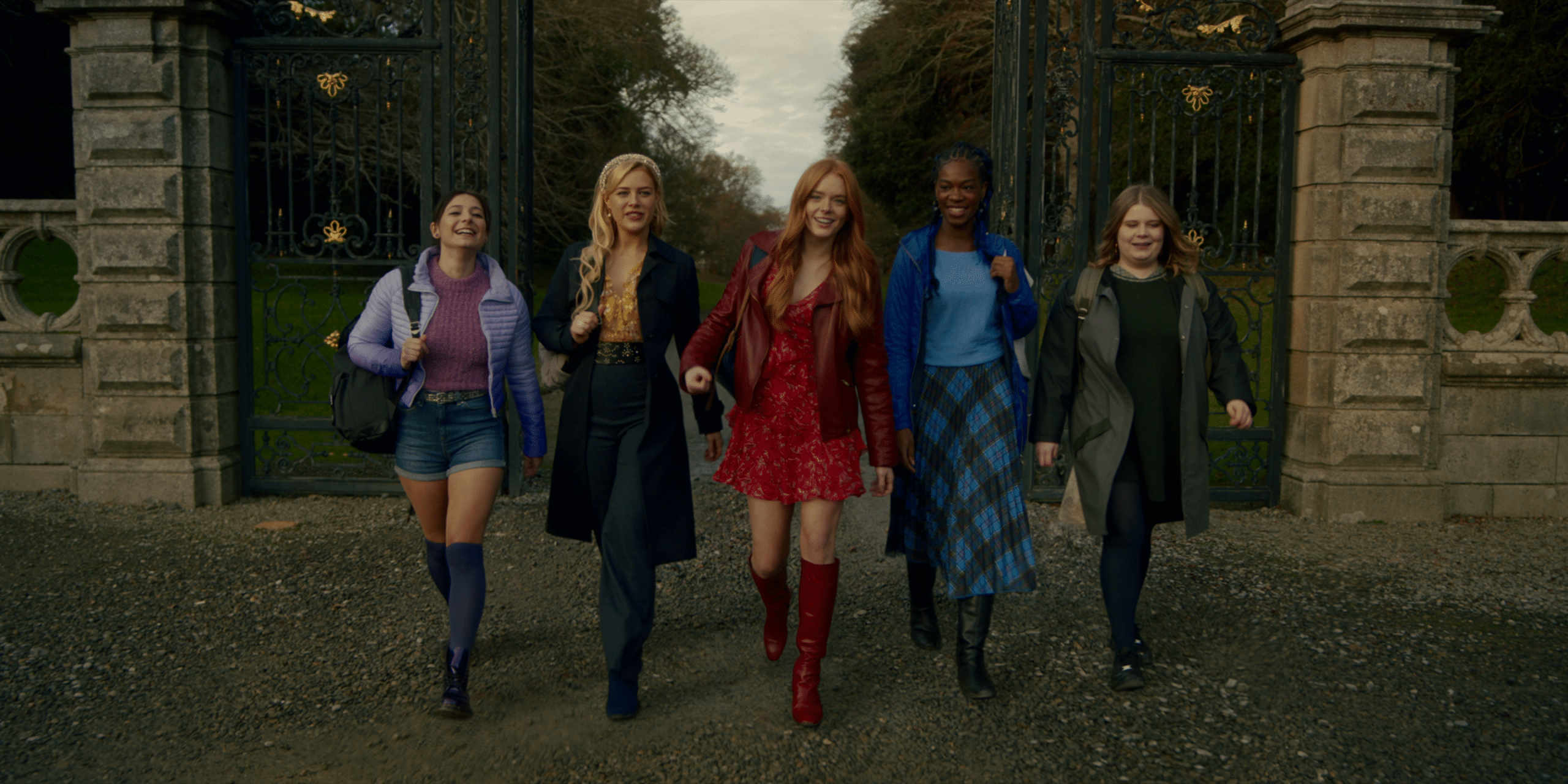 Another children’s show is getting the young-adult, Riverdale adaption, but not by Roberto Aguirre-Sacasa (Riverdale/Chilling Adventures of Sabrina). This time it’s up to The Vampire Diaries  writer and executive producer, Brian Young. The Winx Club (2004) is an adorable Italian cartoon that was picked up and co-produced by Nickelodeon.

The show is set in a magical world inhabited by fairies, witches, and other mythical creatures. The Winx Club follows a fairy warrior named Bloom who enrolls in Alfea College for Fairies in order to train and hone her skills. Along the way, she and her friends become Fairy Warriors using different elements in order to fight off monsters and bad guys.

Fate: The Winx Club isn’t your children’s cartoon, it’s for the Freeform/The CW audience and I am here for it! When it comes to adapting the show into a YA Fantasy, Brian Young isn’t holding anything back and is truly trying to make it his own – and not in a bad way.

The New Winx Saga Is Similar But Still Different

The series still follows Bloom (Abigail Cowan), who didn’t grow up in Soleria, but on Earth. It wasn’t until 3 months ago that Bloom learned she is a fairy after her fire powers revealed themselves causing a tragic accident. At Alfea (the college for Fairies), Bloom meets her suite mates: Aisha (Precious Mustapha), a water fairy; Stella (Hannah van der Westhuysen), a light fairy; Musa (Elisha Applebaum), a mind fairy; and Terra (Eliot Salt) – an earth fairy. The girls don’t necessarily become quick friends, but over the course of the season they come to realize there’s more to meet the eye about each other…and the school. We also meet the Specialist, a troupe of young men  who don’t use Fairy Powers, but train with swords instead of laser guns.

While building the world of Solaria, we learn that they are just 1 of 7 realms in the Otherworld, wings are of ancient magic no one is able to harness anymore, and just like in most YA fantasy series – the adults are hiding everything. Ancient dark creatures known as the Burned Ones have returned after the last one being seen decades prior. It’s up to Bloom and her friends to uncover the truth and save the day.

A Bit Of Controversy

All that being said – let’s talk about controversy. If you’re a The Vampire Diaries book series fan, you know the show is more so inspired by the books vs a tried and true adaptation of the series. Now, TVD was created by Kevin Williamson (Dawson’s Creek) and Jule Pec, and it would seem Brian Young has picked up a few tricks of the changing characters trade; specifically when it comes to Musa and Terra.

In the original cartoon series, Musa’s character was inspired by actress Lucy Liu and Flora (the original Earth Fairy) was inspired by Jennifer Lopez. If you look at the two actresses playing these roles you’ll notice one of these things is not like the other. While Elisha Applebaum is ¼ asain, if feels very “least we can do”.  Brian also changed Flora to Terra.

Why? In an interview, and apparently the book that goes along with the series, it is revealed that Terra is Flora’s cousin. This reasoning feels more like a PR move to get ahead of the whitewashing of a Latinx character than it is an actual storytelling tactic. I will say, I do appreciate we get body diversity with Terra. However, could they not have found a Latinx woman with the same shape? Now, this is NOT an attack on the actresses. They are absolutely lovely and do a great job with the characters given. This is a callout to Hollywood continuing to do the bare minimum.

Through All Of This, It’s Still Enjoyable

Is Fate: The Winx Saga the most original story? No. But do I care? Again, no. As far as a show about magical teenagers, I was honestly entertained the entire way through. I enjoyed the way the story unfolded, the character development, and who doesn’t love a juicy love triangle! Season 1 is just the beginning of where this series could go. I cannot wait to see what happens next.

For more on Netflix, or any other general pop culture, make sure to check back to That Hashtag Show.

Fate: The Winx Saga - Not Your Average Fae [REVIEW] 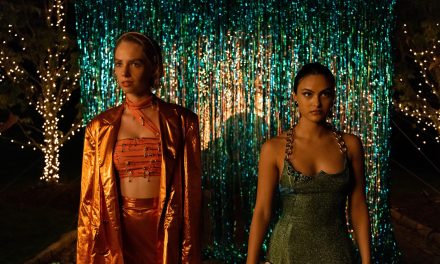 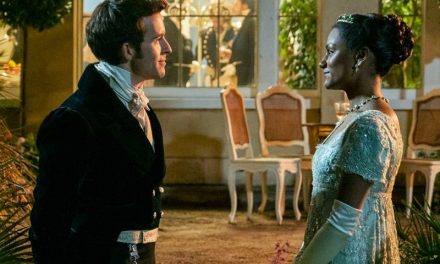 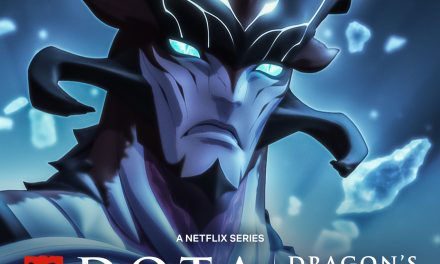 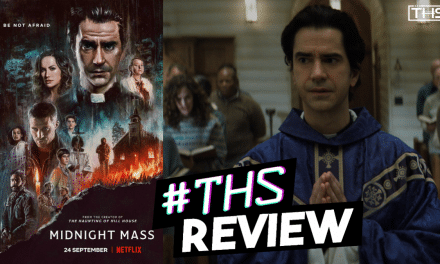