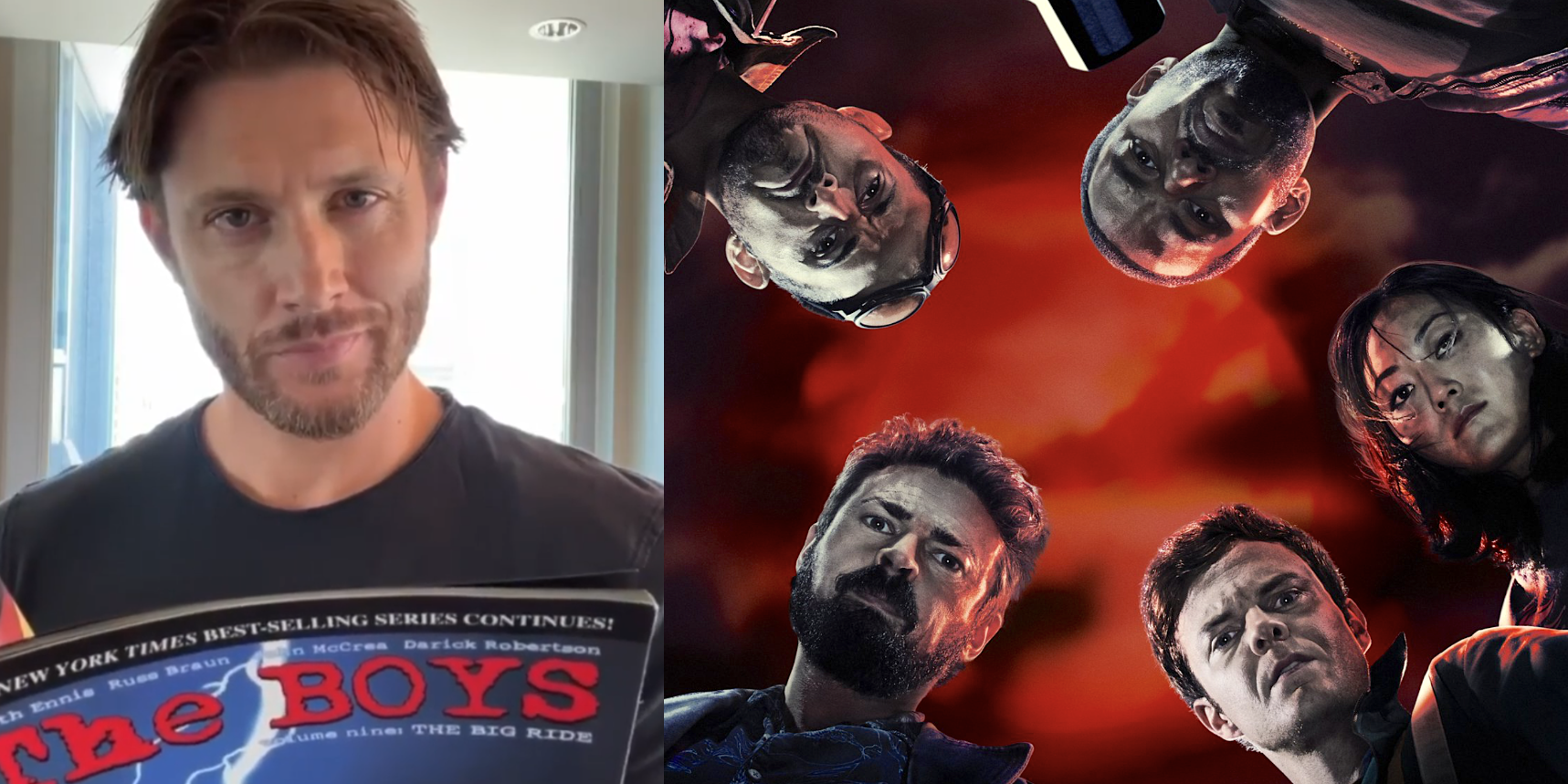 Supernatural’s Jensen Ackles will join The Boys in season three.

With his long-time run as Dean Winchester about to end, Ackles was looking for his next project. The actor made the announcement on Instagram. You can watch the video below, showing Ackles leafing through one of The Boys graphic novels.

“I keep wondering what I’ll do….when @cw_supernatural finally ends this year. Then it hit me,” Ackles captioned the post.

Ackles will join season three as Soldier Boy, the “original” superhero. After Soldier Boy fought in World War II, he became the first superhero celebrity. This set up the complicated world of The Boys, in which superheroes have celebrity status – for better and (more often) for worse.

Eric Kripke, creator of Supernatural and showrunner for The Boys, joked about working with Ackles again.

“When I was a child, I had a crazy, impossible dream — to provide Jensen Ackles with gainful employment,” said Kripke.

“I’m happy to say that dream has come true. Jensen is an amazing actor, an even better person, smells like warm chocolate chip cookies, and I consider him a brother. As Soldier Boy, the very first superhero, he’ll bring so much humor, pathos, and danger to the role. I can’t wait to be on set with him again, and bring a bit of Supernatural to The Boys,” Kripke continued.

The Boys gained an early renewal for season three at Amazon Prime. (The second season actually premieres on September 4.)

Meanwhile, Supernatural should have aired its series finale back in May. Unfortunately, COVID-19 delayed production of the final episodes. Five of the seven remaining episodes have been produced. The show hopes to film the remaining episodes this fall.

Don’t forget to tune in to The Boys season two on September 4. And be sure to check back to That Hashtag Show for more updates ahead of season three. 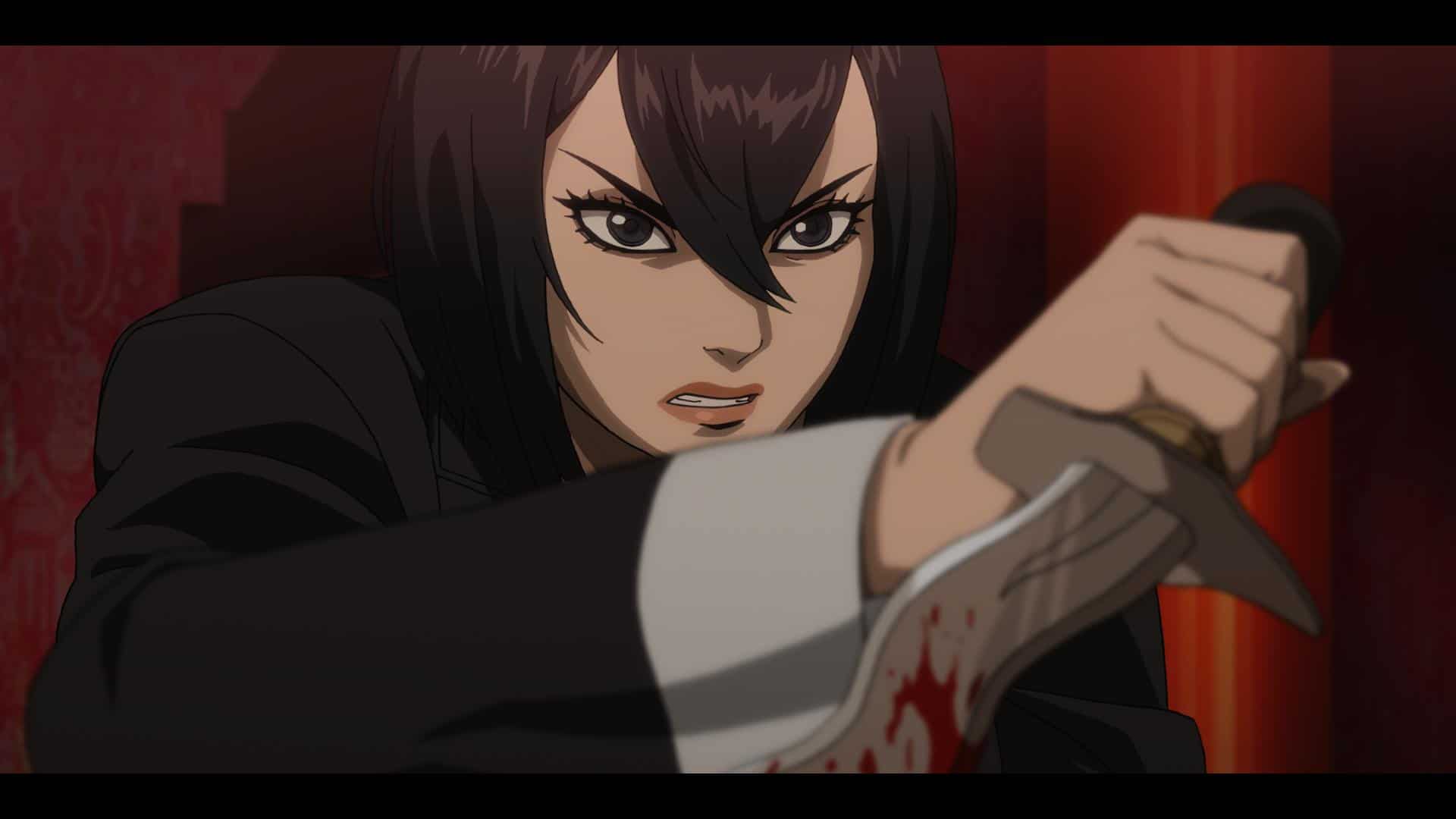 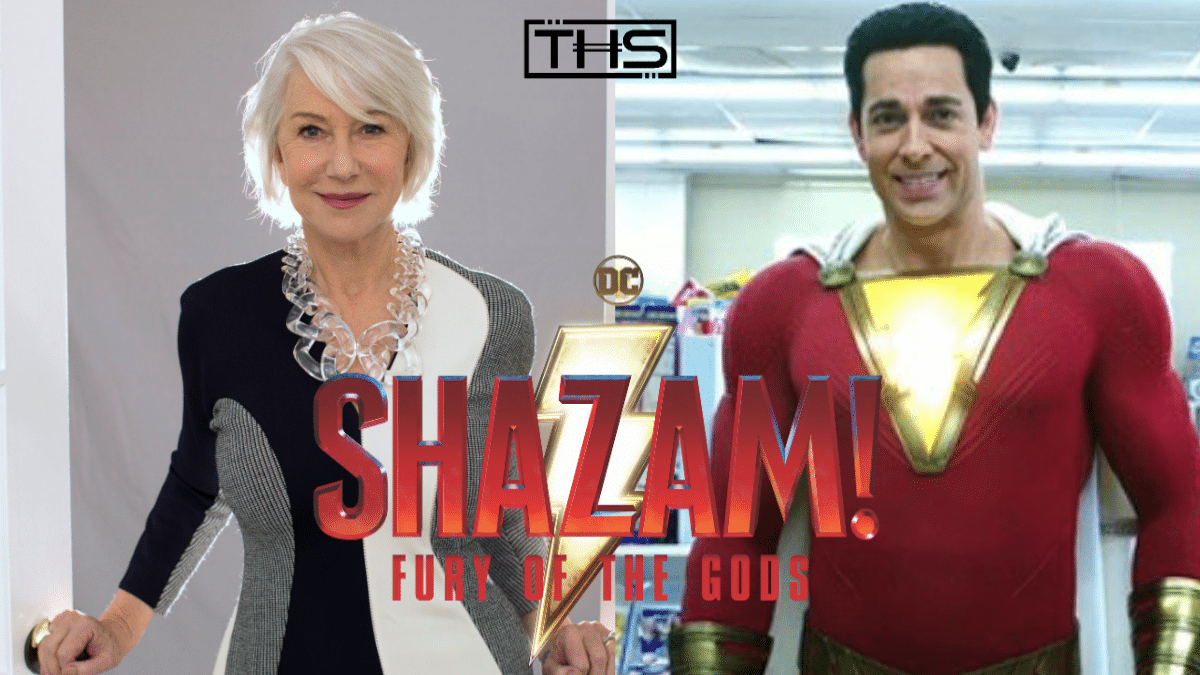