The One and Only Ivan, a movie about a very special gorilla, hits Disney+ this week.

The film is based on the bestselling book by Katherine Applegate. The story won a number of awards, including the Newbery Medal.

The One and Only Ivan tells the story of Ivan, a 400-pound silverback gorilla. Ivan shares a communal habitat in a suburban shopping mall with a number of other creatures. He only has a few memories of the jungle where he was born. But when baby elephant Ruby arrives, Ivan begins to question the life he knows. With the help of his friends, Ivan will learn where he comes from and who he wants to be.

The movie features a blend of live-action actors and CGI animals. The live-action cast includes Ramon Rodriguez as the mall employee George and Ariana Greenblatt as his daughter Julia. Bryan Cranston stars as Mack, the circus attraction’s owner.

A ton of big names lend their voices to the animals – check out who’s who with these character posters.

Sam Rockwell as the voice of Ivan the gorilla

Mike White (School of Rock) adapted the screenplay. Thea Sharrock (Me Before You) directs.

The One and Only Ivan arrives on Disney+ August 21.

Be sure to check back to That Hashtag Show for more updates on the latest Disney+ additions or any other general pop culture. 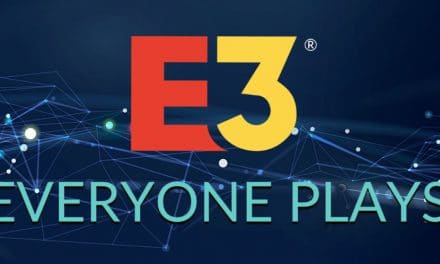 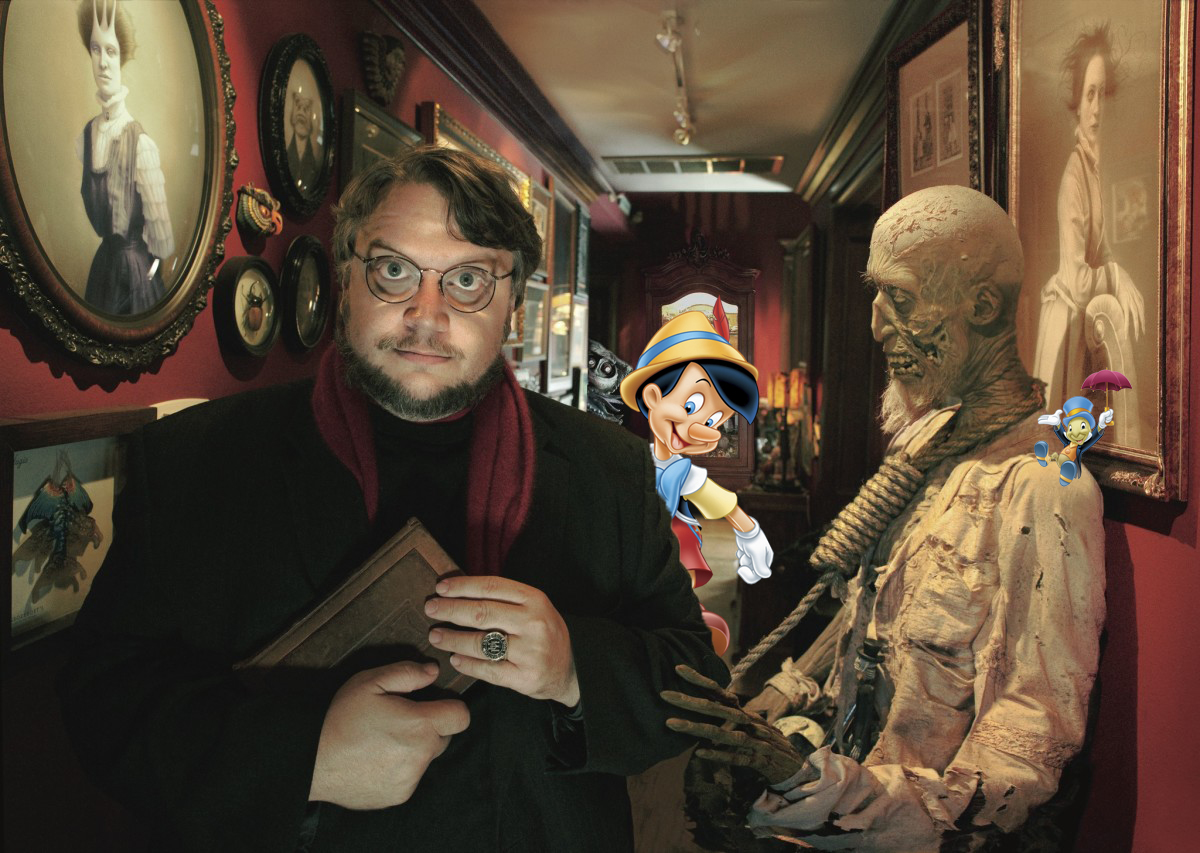 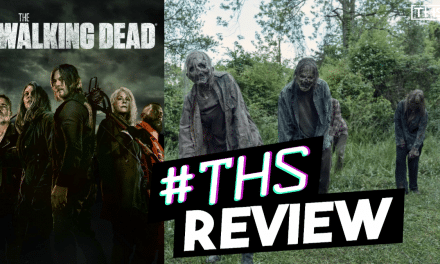 The Walking Dead – On the Inside [Review]

What ‘Solo: a STAR WARS Story’ is REALLY About