The Princess Bride Game: Read It, Watch It…Play It? Inconceivable!

Many a movie and television shows failed on their maiden voyage only to turn into cult classics. These classics develop fan bases deeper and more devoted than anything else. Perhaps, one of the greatest examples of this phenomena is a book turned movie called The Princess Bride. Only moderately successful on the big screen, it since transformed into one of the most quoted and imitated movies ever. Soon, fans will have the chance to not only read it and watch it, but actually play The Princess Bride game!

This new game from Ravensburger can be played with 1-4 players, so the good news is if you love this story but don’t always have someone to play it with, it does not matter! They describe the gameplay as such:

“In this chapter-based board game, players need to work together to keep the plot of the story on course and tell all six chapters despite constant interruptions from a sick Grandson and interference from Vizzini, Count Rugen and Prince Humperdink. Players cooperate to complete challenges by moving the seven paintable character miniatures and discarding Story cards from their hand. Once all chapters are completed, the players win the game and true ‘wuv’ prevails.”

It looks as if the boards you play on come from a book. Each map represents a chapter from the story. When you complete one chapter you simply flip the page to the next map/chapter.

The Princess Bride Game: Inside the Box

Not only do the mechanics of the game look fresh, but to some people that does not even matter! If you have someone you know who loves the story but doesn’t like to game, this makes a great collector’s gift. (Christmas is not that far away!). As you can see above it comes with all of the main characters from the movie. You can paint them or leave them as is. Either way games like this, The Dark Crystal and Labyrinth make great collectibles for those who love the movies.

So let me guess, you have to order it off of Kickstarter. It will cost $139.00 and arrive sometime in the fall of 2021. WRONG! You’ve made one of the classic blunders! The most famous is never get involved in a land war in Asia, but only slightly less well know is that this game will go on sale at your local Target on October 4th for a mere $25!

So until then, read The Princess Bride book, watch the movie on the 3rd and game your hearts out the fourth! 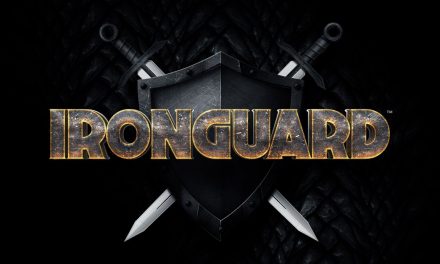 Doom Patrol: Starts With A Bang, Ends with a Fizzle 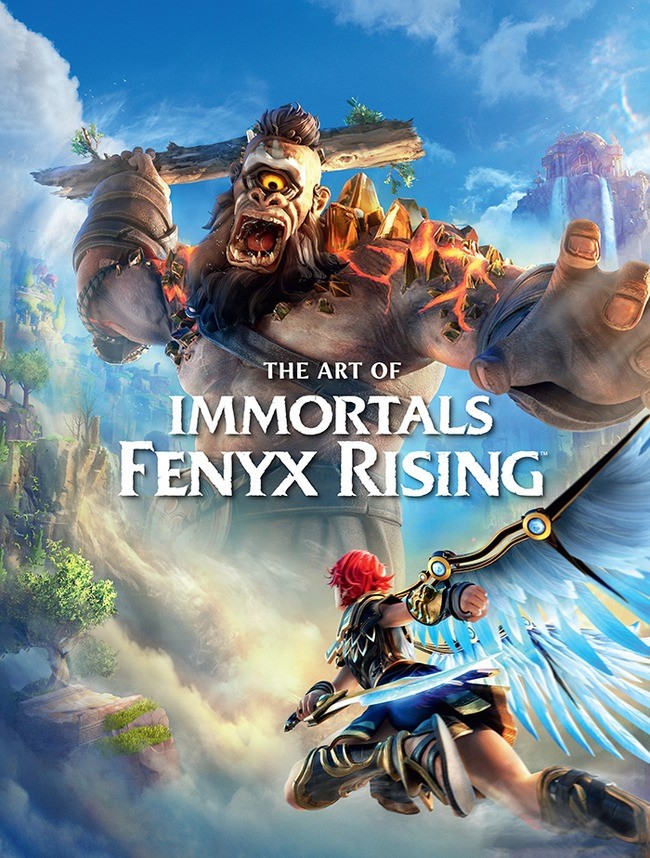 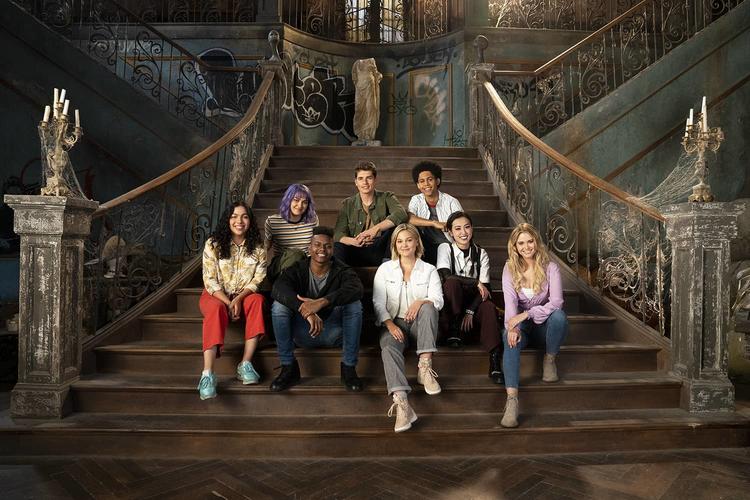