Chances are, if you love heavy metal or rock and roll, you’ve heard an album that was produced by Martin Birch. My favorite band, Iron Maiden, had their most prolific albums produced by the man. He worked with many of the titans of heavy metal and rock. He produced albums by Maiden, Rainbow, Black Sabbath, Whitesnake, Deep Purple, and more. His production basically laid the groundwork for the New Wave of British Heavy Metal in the 1980’s.

To simply list the albums that Birch produced would be a Herculean task. David Coverdale confirmed the news on Twitter. Saying that he was a giant of the genre, would be an understatement. His work shaped and molded the greatest albums of the genre, and some of the greatest in music.

My Favorite Of The Martin Birch Albums

His work with Iron Maiden is some of my favorite in his career. He produced eight albums from Killers to Fear of the Dark. Birch shaped the sound that Iron Maiden perfected in the midst of the New Wave of British Heavy Metal. Somewhere In Time is one of my favorite albums of all-time.

Make sure to check out some of his work and give it the respect it deserves. Martin Birch was one of the best of-all time. So, what’s your favorite album that Martin Birch has worked on? Let us know in the comments or on Facebook at That Hashtag Show.

For more on Heavy metal, rock, Iron Maiden, or any other general pop culture, make sure to check back to That Hashtag Show. 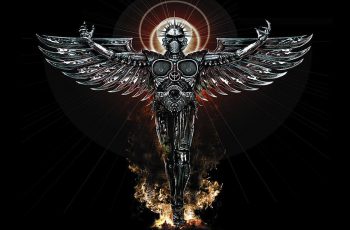 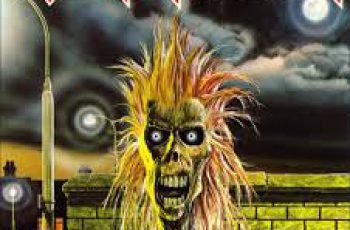 As I sit typing this, Iron Maiden is currently embarking …