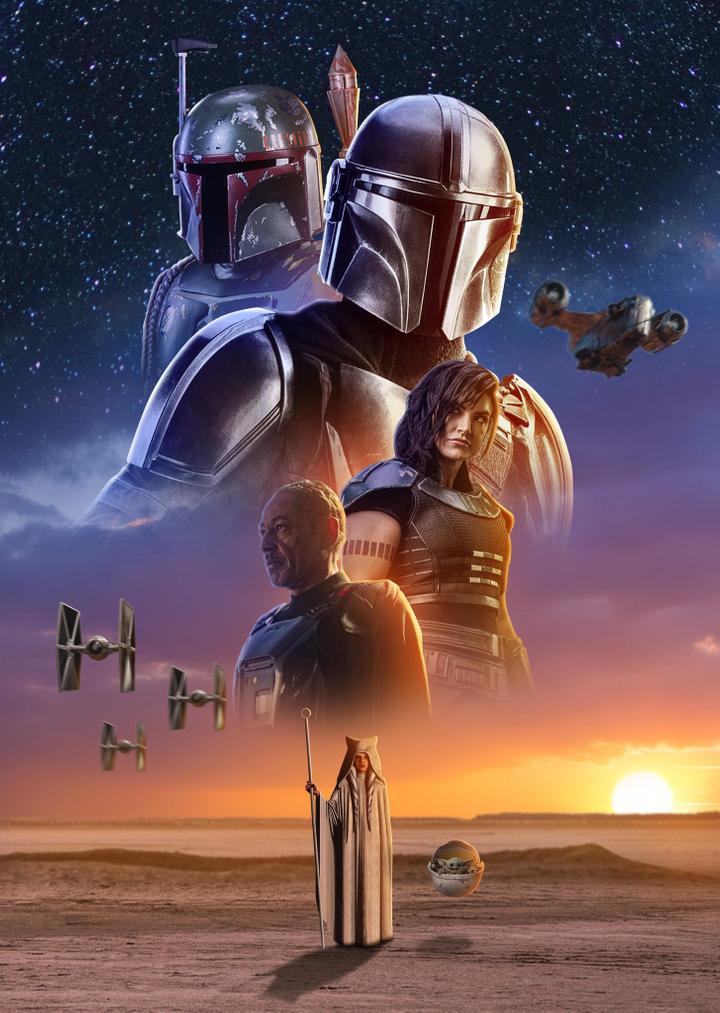 The Mandalorian season 2 is one of the most anticipated Star Wars series for a reason. And now, rumors are surfacing that we’ll soon see an official trailer for it this month in August.

It’s hard to believe that The Mandalorian is the first Star Wars live-action series ever made, but it’s true. What’s not hard to believe is how great it is. All you have to do is look at the growing list of awards and Emmy nominations to see the truth of the matter. It’s no surprise then that every rumor about it fires up the fandom. And what better way to rev The Mandalorian fans up than for rumors of an official trailer for the second season to surface?

Recently, LRM Online reported that they heard from an unnamed source about an official trailer for the second season of The Mandalorian. According to the source, the trailer will show during the first round of the NBA playoffs. This means either August 21 (Friday) or 22 (Saturday). If those dates sound familiar to you Star Wars fans, you’re not alone. That weekend had originally been scheduled for Star Wars Celebration, which is unfortunately cancelled this year. You can thank a certain coronavirus for that.

So it seems like that this rumored The Mandalorian second season trailer could be part of a…I wouldn’t call it a replacement for Star Wars Celebration. It’s more like a way to partially mollify the Star Wars fans who are understandably very upset about the event cancellation. I don’t blame them either.

I have to point out though, that this rumor is just that: a rumor. We have no idea who the source is, and LRM Online doesn’t name their source. Thus, take this rumor with a grain of salt.

The second season of The Mandalorian may be getting an official trailer on August 21 or 22. I stress the “may” part though. Since LRM Online doesn’t name the source, you might really want to take this Star Wars rumor with some salt. 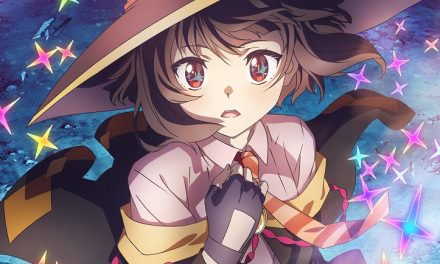 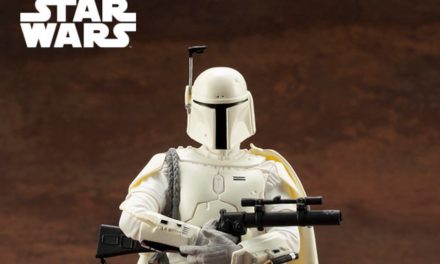 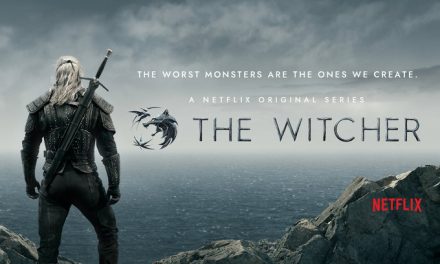 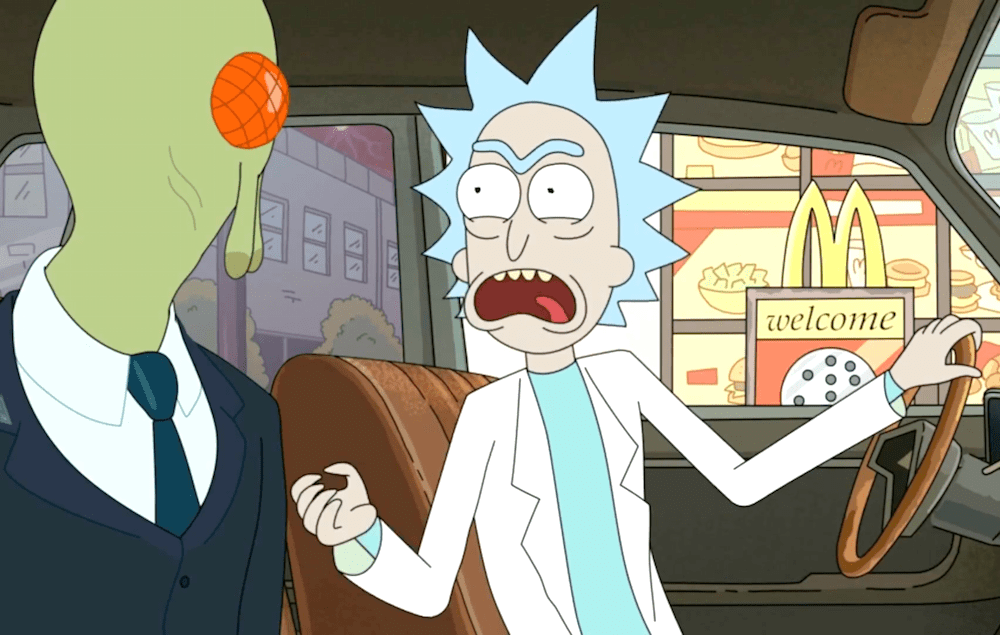 Rick And Morty: Szechuan Sauce Is Back At McDonald’s In New Zealand, Could We See It Again In The U.S.?