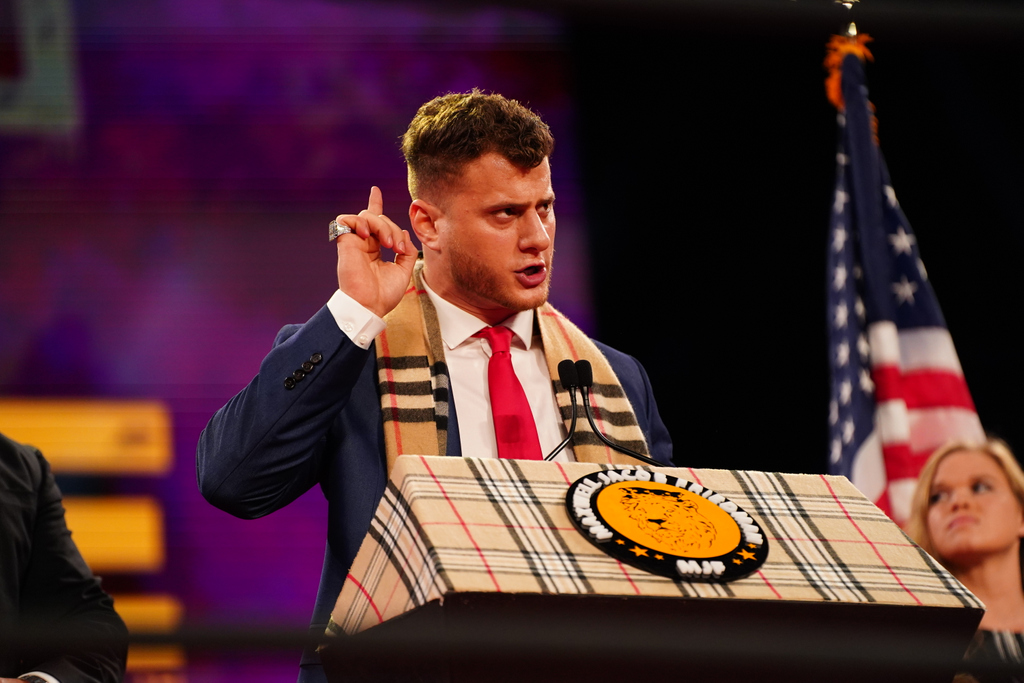 It’s official. MJF is getting his first AEW World Title match. He’ll go up against Jon Moxley for the best belt in the company at All Out in September. With Moxley going up against Darby Allin on this week’s episode of Dynamite, it’s not guaranteed that the match is MJF vs. Moxley, but it’s almost a certainty from a booking standpoint.

In a legendary promo on Dynamite last week, MJF scathed the entire AEW locker room including Jon Moxley. He put the roster on notice that it was his time to shine. Seeing how fast AEW has announced this match, you can bet that the rocket is going on MJF’s back. He’s the top heel in the company at the moment. MJF might be the top heel in all of wrestling at the moment with his fantastic matches with Cody Rhodes, Jungle Boy, and other AEW talent.

It makes sense from a standpoint in the company. They’ve had two established stars as champions in Chris Jericho and Jon Moxley. They’re past the point where they need those guys to draw in viewers. It’s time for them to build their own established stars. Love him or hate him, MJF is the future of AEW. He’s young, and he’s got talent. Whether this means that he’s going to beat Moxley for the title is another thing. But this definitely feels like a situation where Randy Orton won his first World Title in WWE.

For more on this story, or AEW in general, make sure to check back to That Hashtag Show. 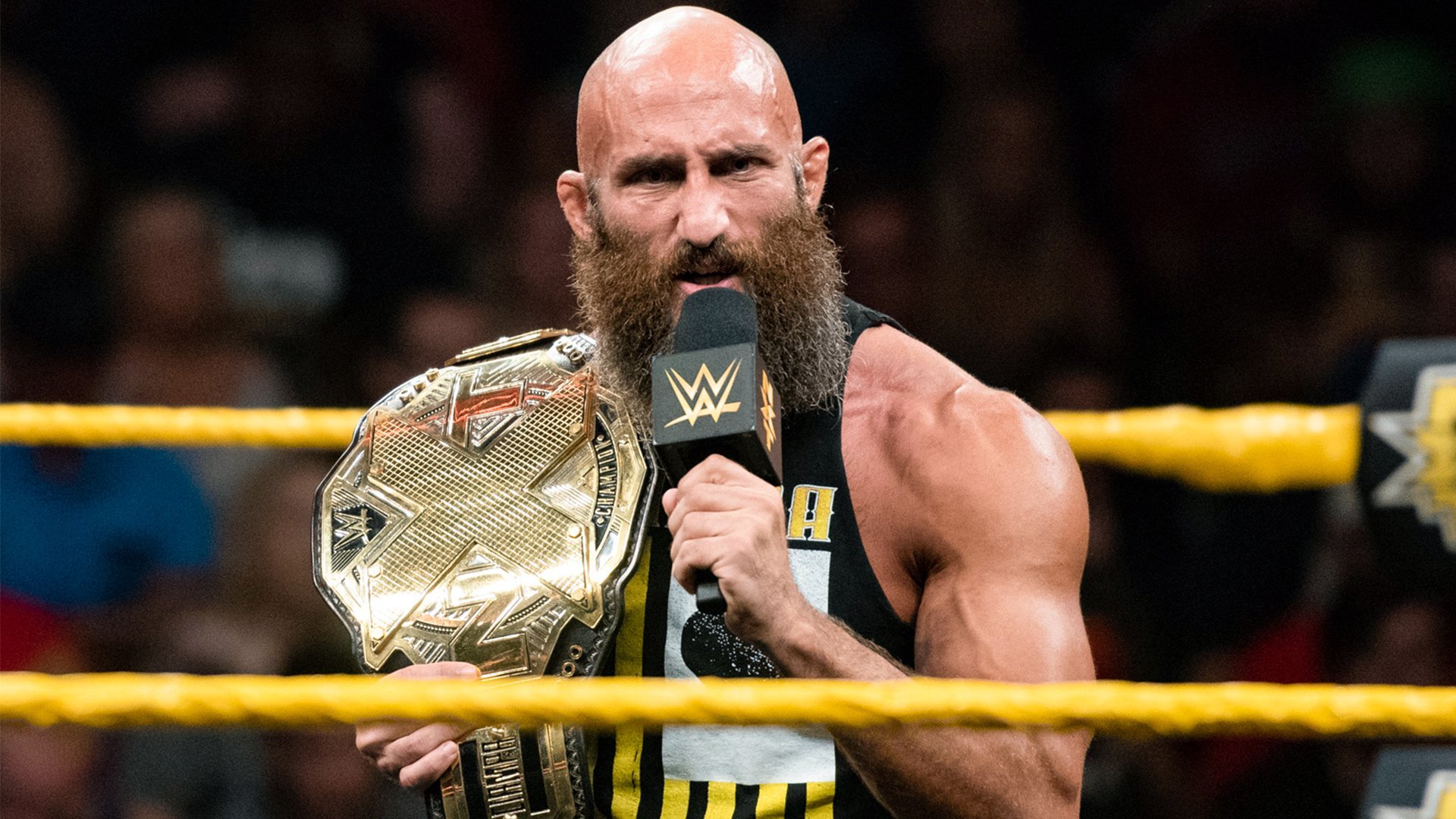 Outlander Panel Brings Out The Best In NYCC 2019 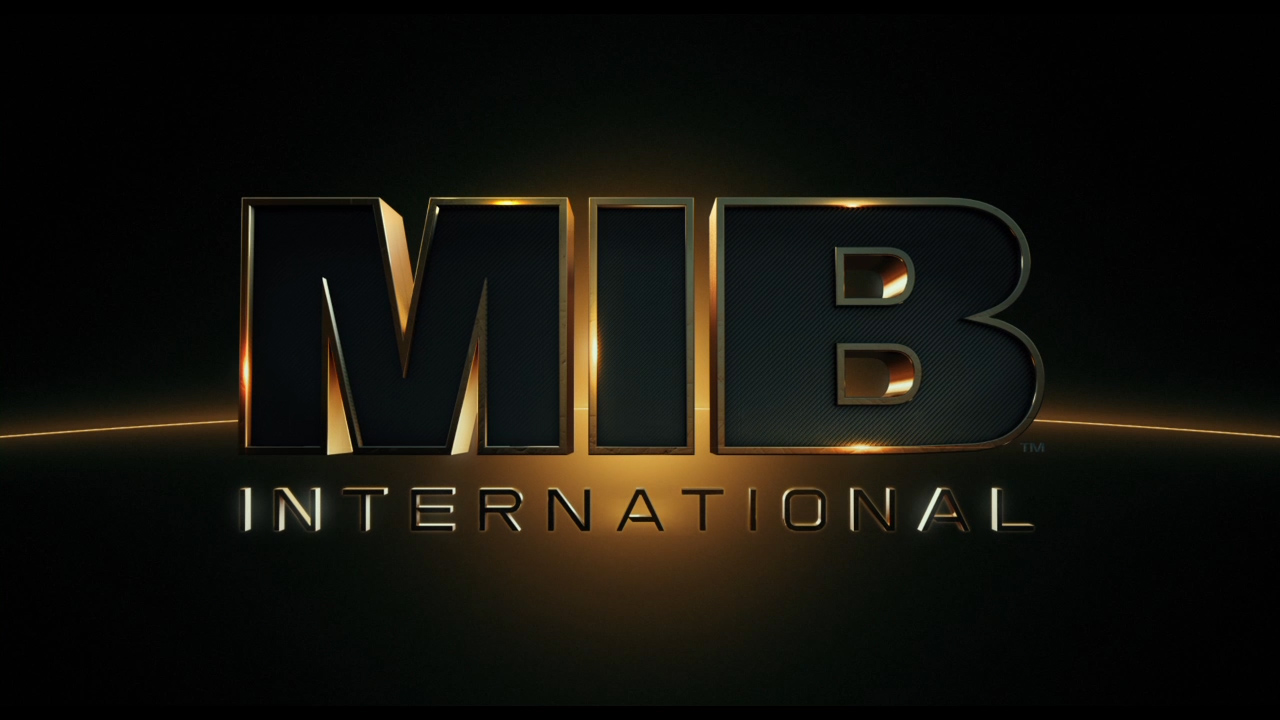 MEN IN BLACK Trailer? More Like Meh In Black