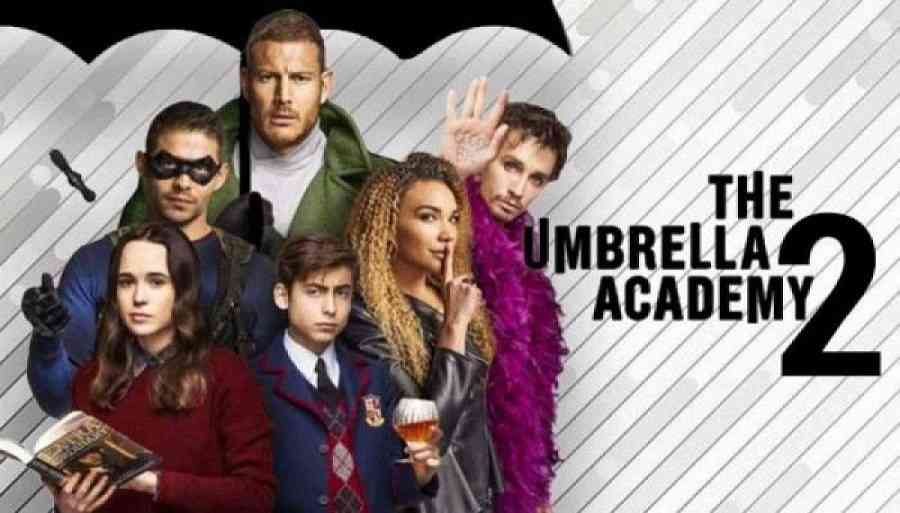 Umbrella Academy season 2 dropped over the weekend on Netflix, and for fans of the series it did not disappoint. While it may lack the newness of season 1, it does a great job developing our crew and pushing them in new ways. Can they save JFK, stop the apocalypse, AND return to their proper time? They will try and also manage to bring the rain (aka – body parts).

Umbrella Academy Season 2: Can They Accomplish It All?

Our heroes have their plates full this season. Not only do they need to solve their own personal quests, but they must save JFK from being assassinated, stop the apocalypse once more, and find a way to return to their original time. Did I mention Number 5’s time jump landed the group in several points in the early 60’s?

The group becomes separated through the jump and need to find each other to return home. The 60’s were a rather boring point is history. You only had the hippy movement, the assassination of JFK, mob crime, racism, riots, soviets….oh and the show made sure to add the Swedes as well.

While you lose the newness of the show in season 2, the show does a great job developing the characters and pushing their limits even further. Not only do the siblings get split up over time, but they each find a 60’s niche to attach too. The problem is, if they don’t fix the apocalypse, the world ends in a nuclear winter.

Each of the characters must face their inner demons, help the niche they fell into and then reunite as a family, and that is perhaps the greatest take away from season 2. The kids finally unite as a family because they cannot win unless they work together.

This season relies heavily on Number 5 (both of them), but younger 5 really stands out this season. He will sacrifice anything to get the family home, which leaves him covered in blood once more on more than one occasion. Aiden Gallagher does a wonderful job showing us how heartless and ruthless 5 can be, but he never loses the purpose behind the killing. He will do what’s needed, but it does weigh on him.

Kate Walsh has been a favorite actress of mine for ages. She brings such power to her roles. Her job as the Handler comes off cold, calculating and ruthless. She provides a fun performance to watch because she carries it out so well. She also shines when interaction with Rita Arya. Their roles become pivotal. Emmy Raver-Lampman and Tom Hopper also continue to give solid performances.

As shown in the opening scene released last week, the siblings’ powers grow even further. We see each character push their powers into the extremes. Diego and Klaus lead the way. Diego’s powers look amazing, but Klaus and his interactions with the deceased Ben (Justin Min) steal every scene they are in once more. Not only do their powers advance, but so to does their humorous interactions.

One must also include Vanya of course. Her powers become almost god like, but her character runs into a couple issues. The first is when she accidentally shares them with an 8 year old(?) with mental issues. Vanya must struggle to undo what she screwed up. Then she and her siblings need to deal with the one who can copy her powers, but I will not say any more about that.

Umbrella Academy Season 2: More of the Same Or All New?

The humor and use of powers keep this show entertaining, but it largely follows the formula of the first season. While that often makes the second season harder to watch, Umbrella Academy does what it does so well, there really is not a sophomore slump. The actors keep you caring and interested in their stories for the most part. Vanya gets a little grating and irritating during parts of this season, but her nice story line and immense powers over come that in the end.

The true stand out that really keeps season 2 on its toes is Colm Feore as Sir Reginald Hargreeves. He spent most of season 1 dead, but since the kids are in the 60’s, they meet someone they do not understand. Hargreeves remains a plotter and schemer, but his scope has not quite reached the levels of their time. He is also central to a MAJOR ‘WTF did is just see’ plot twist.

Season 2 is largely a continuation of season 1. It unfolds largely as expected, but when it does deviate from the expected they are MAJOR plot points. These surprises keep the hunger for more going. Also, the body count goes through the roof this season!

The show is already green lit for a season 3. The few plot twists become driving forces for the story in season 3 and when one factors in the ending scene, season 3 will be even more different. Every time you think our heroes catch a break, they get the rug pulled out from under them. 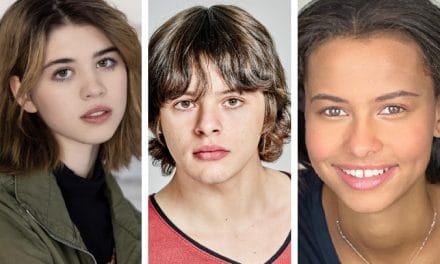 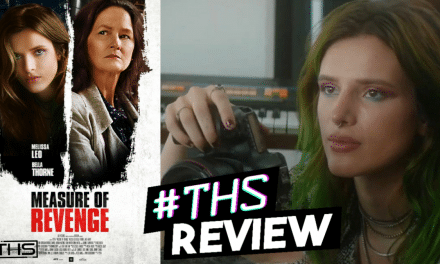 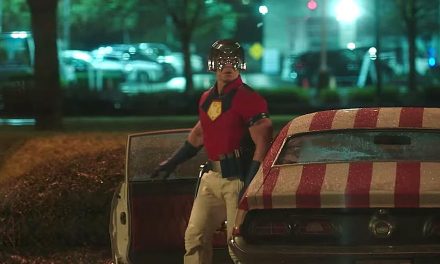 Our First Look At Peacemaker Is Just A Roast Of Peacemaker 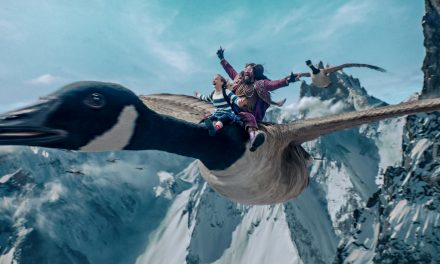