Wonder Woman 1984: We Have Our First Waist-Up View of Cheetah 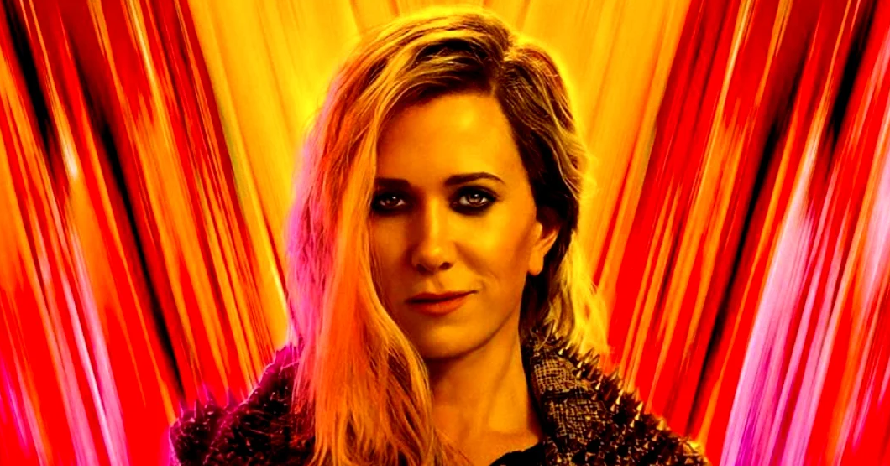 (Warning! A spoiler for Wonder Woman 1984 is below.) A playing card shows the first view of villain Cheetah (Kristen Wiig) from WW 1984.

Enthusiasts still must hold off three months to see WW 1984 in cinemas. But the first view of Cheetah’s body beside her head is on the internet.

The image of the antagonist is seen on a playing card.

The clips from the encore to Wonder Woman of Wiig has to this point just featured her as Barbara Minerva. Enthusiasts had been able to see Cheetah’s head when a sticker pack showed it.

The waist-up look appeared on Reddit. It displays the ultimate transformation of Wiig’s character.

The card, it appears, boasts a holographic design with the blue outline of Cheetah alongside the actual body.

It looks like Wiig has cheetah print on her skin all the way up to her neck.

Folks commenting stated that Cheetah appears like Rebecca Romjin and Jennifer Lawrence’s Mystique in the X-Men films. Perhaps this is due to Wiig being basically nude. (Inverse, in agreement with another fan in the comments, said she actually most resembles David Bowie.)

Check out the image below.

Wiig makes it hard to believe she will be 47 years old next month! 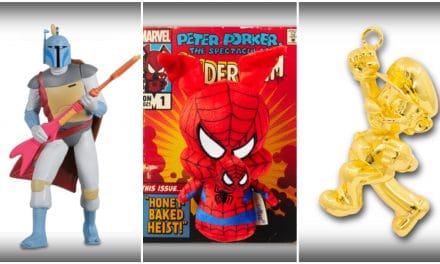 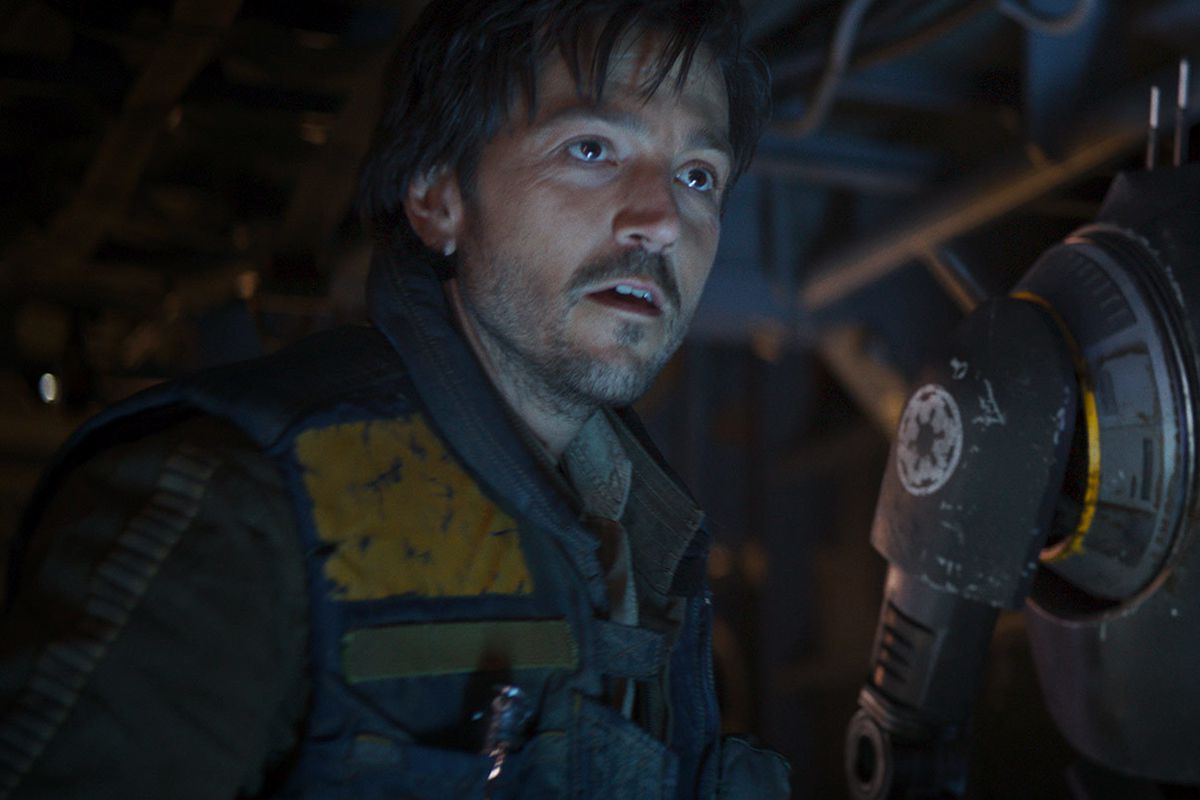 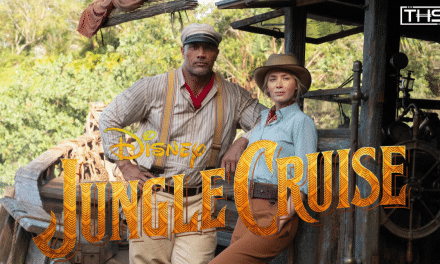 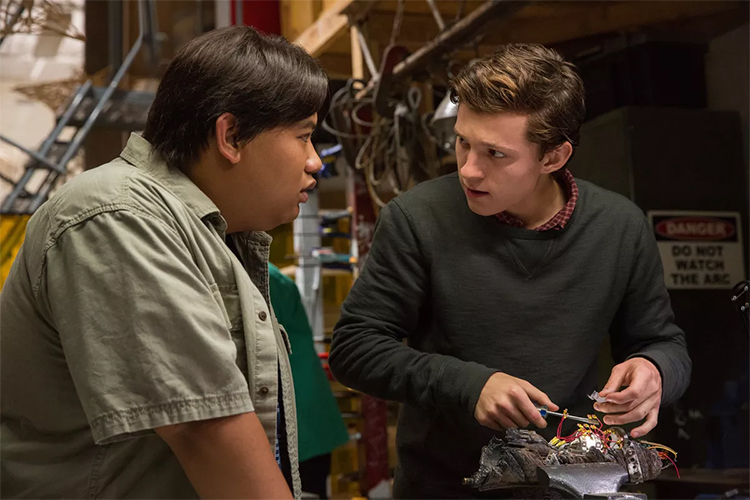