Yoshi Tatsu On AJPW, NJPW, and His Dream Match 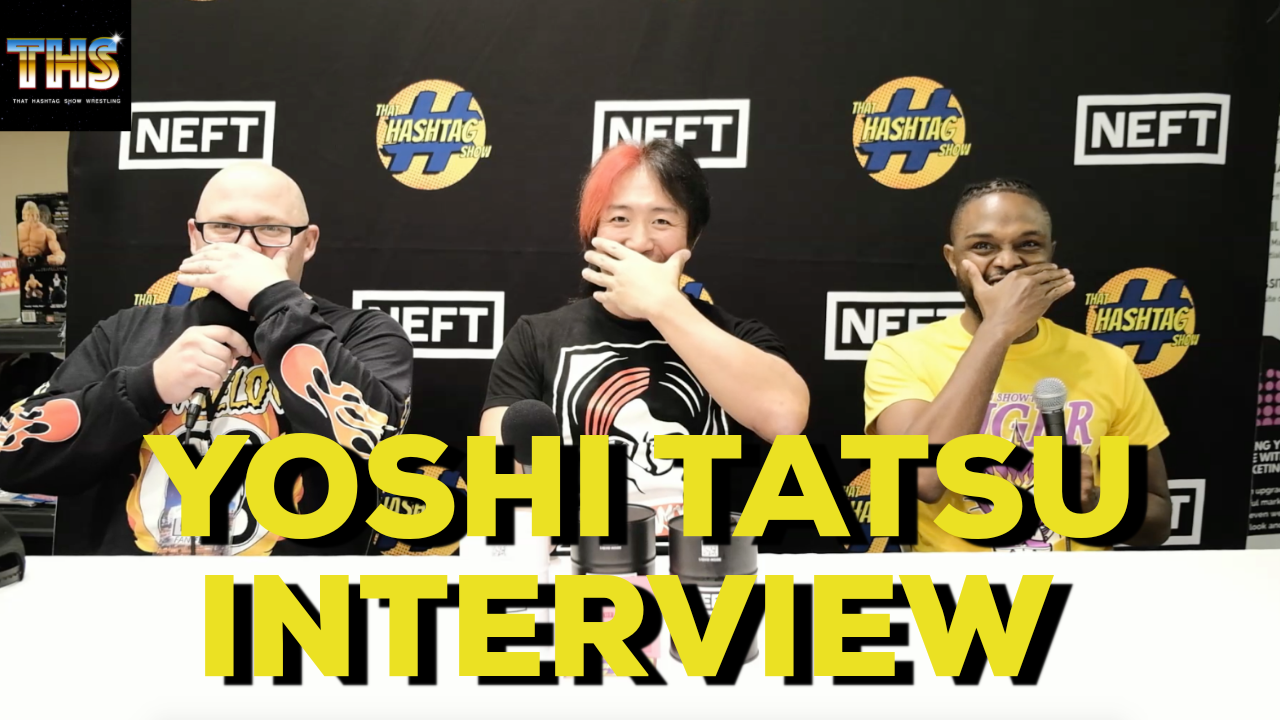 Yoshi Tatsu has been around the world. Starting his career in New Japan Pro Wrestling, he made his way to WWE.

After seven year stint in the states, Tatsu returned to New Japan Pro Wrestling to feud with The Bullet Club. Which was unfortunately cute short due to a neck injury. He returned from injury to find success by winning the NEVER Openweight 6-Man Tag Team Championships alongside Hiroshi Tanahashi and Michael Elgin.

Currently, Yoshi Tatsu has taken his talents full time to All Japan Pro Wrestling. Where he has been Gaora TV Champion for over a year. In this interview conducted with THS Wrestling in February of this year, Yoshi speaks about the rise of All Japan Pro Wrestling. He speaks about how he feels that AJPW is headed to where NJPW is currently. Yoshi also talks about CMLL, WWE, and who his dream opponent is!

Special thank you goes out to Total Debacle for setting up this interview for ThatHashtagShow! 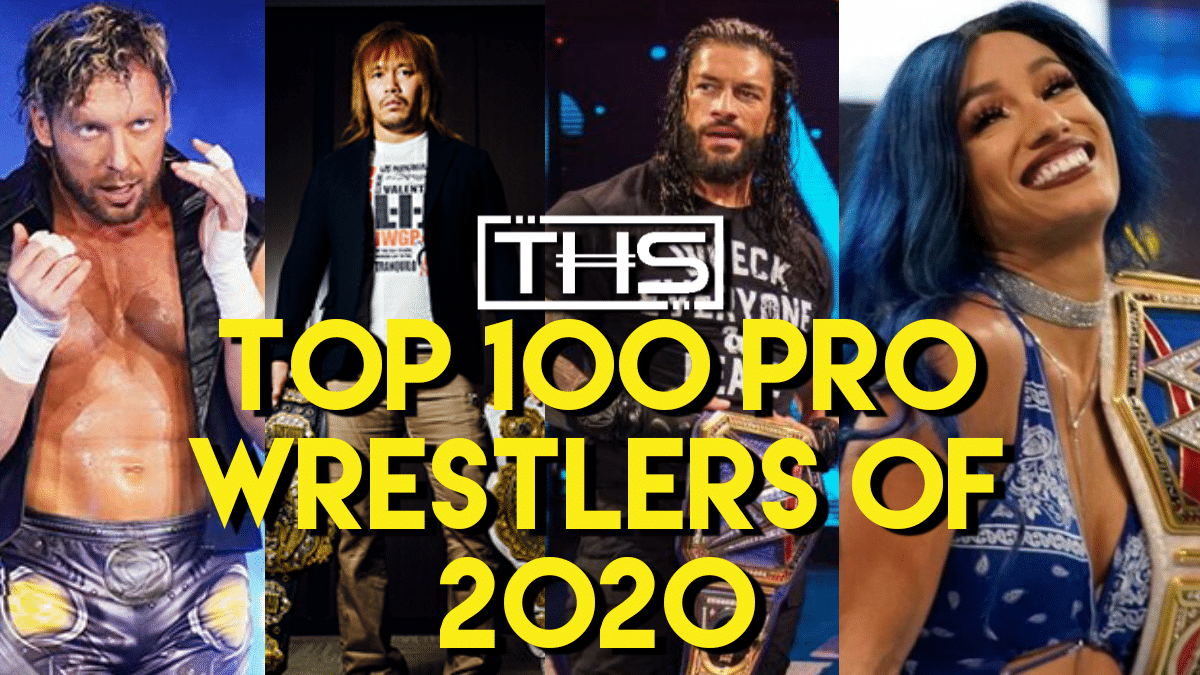 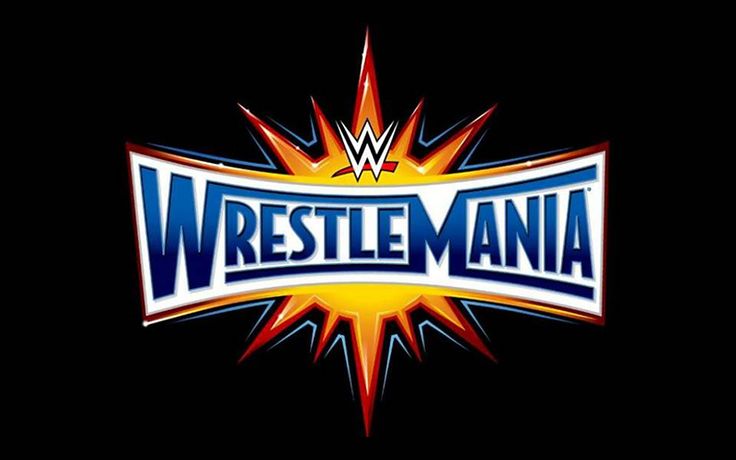 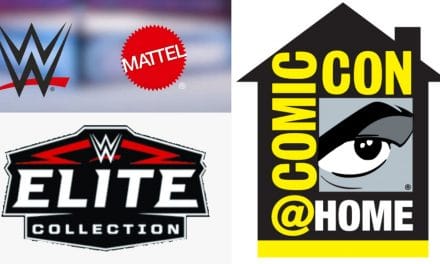 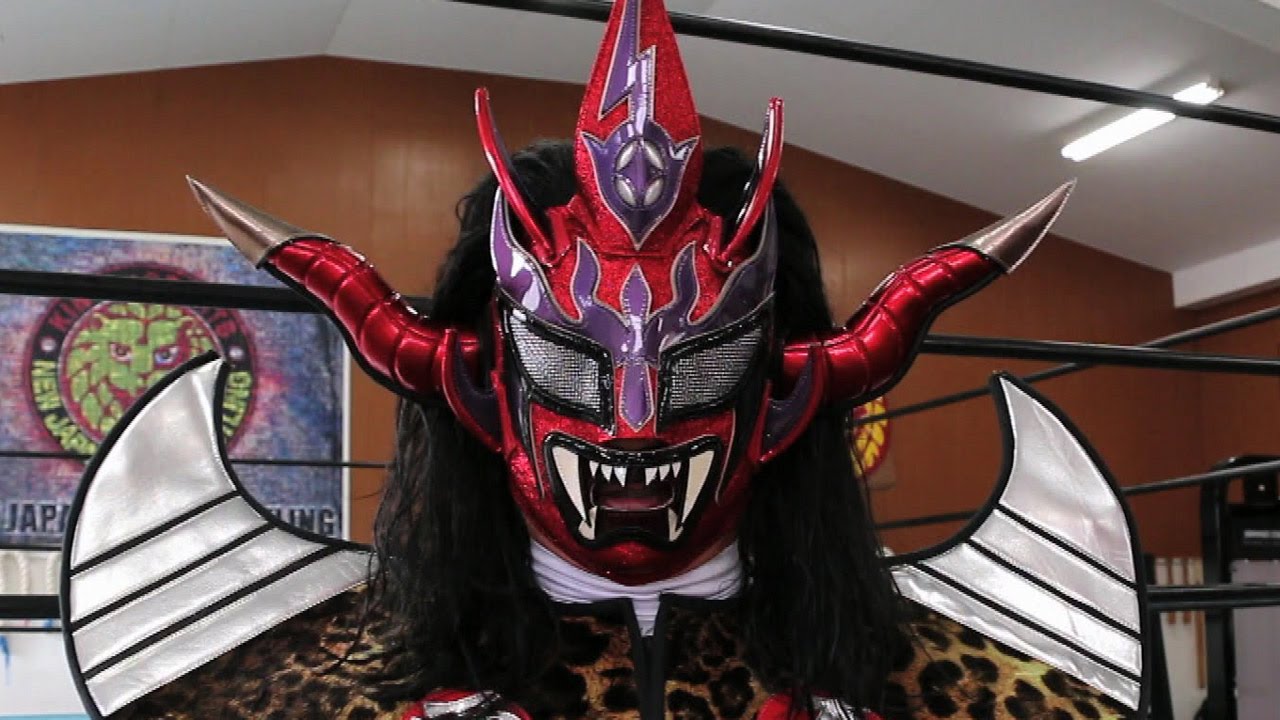 BREAKING: Jushin Thunder Liger Set To Retire at Beginning of 2020