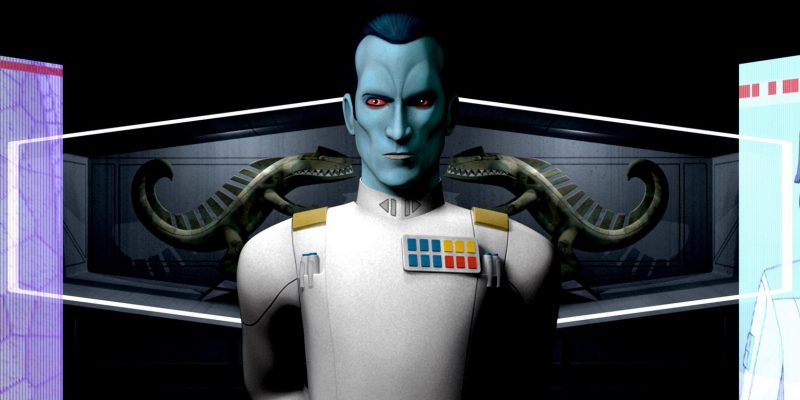 The live-action Star Wars galaxy has expanded because of Disney+. Star Wars: The Mandalorian gave enthusiasts of the modern mythology a new show to love. The Child (“baby Yoda”) won hearts. The show’s second season, which will arrive in October, will also provide some other fan favorites. Set to appear in the show is Ahsoka Tano from the animated Star Wars: The Clone Wars and Star Wars Rebels. She’s played by Rosario Dawson. Another we may see in live-action form is Ezra Bridger from Rebels. But what about our favorite Chiss, Grand Admiral Thrawn?

Fans love Thrawn, too. Most were elated to see him return as an animated character in Rebels. Now, Daniel Richtman says that a live-action adaptation of Thrawn is on its way. Richtman didn’t give any further information. But the prospect that a live-action Thrawn may be coming is thrilling for enthusiasts.

It was only three-and-a-half years ago that fans got to see Thrawn beyond the Star Wars expanded universe whatsoever.

Voiced by Lars Mikkelsen, Thrawn was first seen in that capacity in the third season of Rebels. Rebels helped bring about curiosity from both enthusiasts who didn’t know about Thrawn and those who did. Timothy Zahn wrote books about Thrawn in the 1990s, introducing Thrawn to Star Wars in some capacity.

Under the new Disney canon of Star Wars, Zahn penned a trilogy of all-new novels featuring the character.

In the 1990s books, Thrawn is part of the enigmatic Chiss race. He was an Imperial military commander who led the Galactic Empire five years after Star Wars: Episode VI – Return of the Jedi.

Star Wars: The Mandalorian director Jon Favreau said last year that his show did give the chance to look into more of the Star Wars mythology:

“I don’t want to talk about anything that might be fun for people to discover. We do have conversations,” Favreau said. “Part of what’s fun to see if we could merge the worlds of the original trilogy, the prequels, the sequels, The Clone Wars, and what’s been considered canon up to this point and what’s been considered part of Legends. I think this show offers an opportunity to bring all those elements, so no matter what your flavor of Star Wars ice cream you like, there will be something to enjoy.” 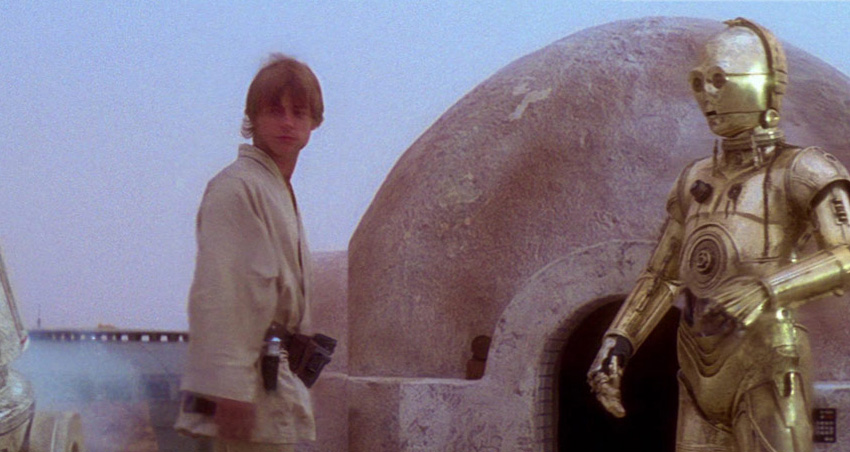 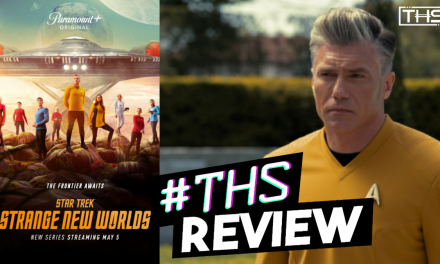