It looks like Marvel’s The New Mutants is finally getting back on track. Just this morning Twentieth Century Fox and Marvel Entertainment released a new trailer for the film, which you can see above.

The New Mutants was originally mired in production woes and controversy. So much so, in fact, that fans questioned when (or if) we’d ever see the film come to light. After many delays, the film will finally arrive in theaters April 3, 2020.

The official synopsis for the film is as follows, describing the movie as:

…an original horror thriller set in an isolated hospital where a group of young mutants is being held for psychiatric monitoring. When strange occurrences begin to take place, both their new mutant abilities and their friendships will be tested as they battle to try and make it out alive. Directed by Josh Boone and written by Josh Boone & Knate Lee, The New Mutants stars: Maisie Williams, Anya Taylor-Joy, Charlie Heaton, Alice Braga, Blu Hunt and Henry Zaga. The film is produced by Simon Kinberg, p.g.a., Karen Rosenfelt, p.g.a. and Lauren Shuler Donner with Stan Lee and Michele Imperato Stabile serving as executive producers.

This will mark the first return of Maisie Williams (Arya Stark, Game of Thrones) to the screen since Thrones’ controversial final season. Fans will also recognize Charlie Heaton from his role as Jonathon on Stranger Things. The New Mutants won’t be too much of departure for Heaton, as he’s more than familiar with the horrific unknown from the highly successful Netflix series.

The New Mutants looks to become the first horror-based film of the new era of X-Men/Marvel character films. This is really the first Twentieth Century Fox’s and Marvel Entertainment’s Marvel Comics characters will exist together under the Disney banner. (X-Men: Dark Phoenix was produced before the merger.) Doctor Strange 2 is rumored to also follow in its footsteps with a more horror-based theme.

Let us know what think of the second New Mutants trailer in the comments below, and be sure to check the film’s official Twitter for updates! 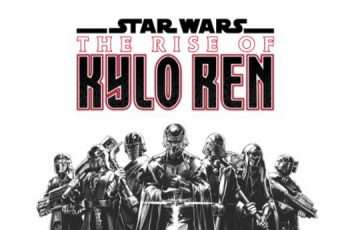 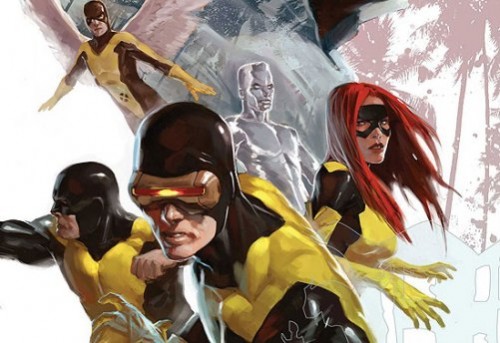