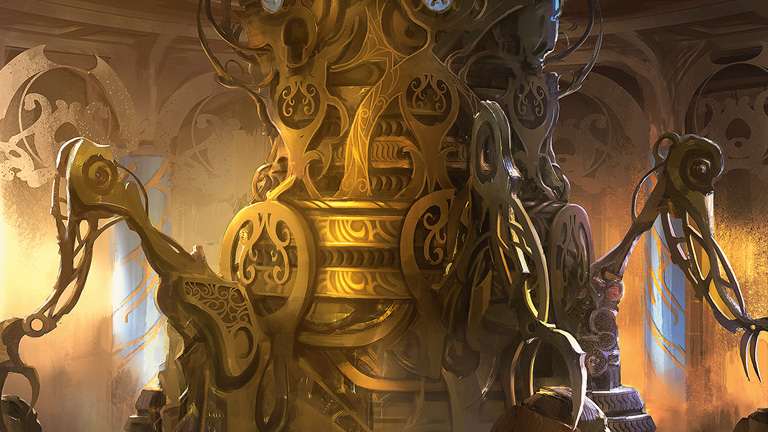 Magic: the Gathering is a card game built upon the different formats of play. Whether that’s: limited, standard, Commander, modern, legacy, pauper, or any of the myriad formats available for play. The game has been around for over twenty five years. That means there’s going to be lots of cards that you need to remember. Wizards of the Coast announced the Pioneer format on Monday. This was a big piece of news for many fans of the game. We long have had the modern, standard, and legacy formats for competitive players to sink their teeth into. Now we have a new, non-rotating format to invest in. For someone like me who started playing in 2012, this is a dream. I’ve played for the entire life-span of the format. Speaking of that, let’s get into what exactly it means.

The Basics of Pioneer

Pioneer stretches from the set Return to Ravnica all the way to the present day. Anytime a new set releases, it’ll get added to Pioneer, unless it’s specifically stated to not be legal in that format. Wizards of the Coast has hopefully been preparing this announcement for a long time. A new format in Magic is always an exciting thing. The original Modern format took from sets in 2003 and onward. So now that we’re 16 years past that point, it was time for a new format. There’s only one GIGANTIC catch to Pioneer. For those looking at the image above, you’ll notice five cards and the word “BANNED” above. Those are some of the most powerful lands ever printed in the game. Flooded Strand, Polluted Delta, Bloodstained Mire, Wooded Foothills, and Windswept Heath are all banned.

This means that the mana of the format will be much more of a choice than decks in modern. Usually you just pick whatever “fetchlands” fit your colors and then fill out the rest of the mana. Now in Pioneer, this means that you’ll have to make sacrifices in constructing your lands for any given tournament. This adds a strategic element not normally seen in Magic formats. I think this change is perfect for the new format.

The Issues for Pioneer

Being super excited for Pioneer is alright. You should be excited for a new Magic format. But there are some glaring cards that exist in the pool that could cause problems. Aetherworks Marvel, Emrakul, the Promised End, and Saheeli Rai were all cards that created issues in their respective standard formats. The article didn’t go into much detail about what other cards could see a ban in the format from the get go. It might be the wild west for the first few tournaments. Seeing how quickly Wizards of the Coast has acted in recent years when it comes to banning problematic and format warping cards, we’re in good hands.

These decks and cards were at the top of their respective standard formats, but that doesn’t mean that other decks don’t have the power or ability to contend. There are tons of powerful strategies that exist in these sets and it should be fun to rekindle those old loves of cards. There’ll be tons of support for Pioneer from Wizards coming up in the next month and next year. The first Player’s Tour event of 2020 will be the Pioneer format. So this isn’t some shot in the dark, flash in the pan format, Wizards is going to support it.

If you’re reading this and then looking over at your expensive modern collection of cards, don’t fret. Wizards of the Coast made sure to mention that Modern isn’t going anywhere. It wouldn’t make financial sense from their standpoint either, they just released Modern Horizons and probably have plans down the line for that format. For those who hate modern and hope it dies, well you might have to wait a bit longer. This is just supposed to be another way for you to enjoy Magic. Not replace or destroy anything else. It’s the best of both worlds and going to add to your enjoyment of the game. And the best part? If you don’t like it, YOU DON’T HAVE TO PLAY IT! That’s right. You don’t have to play. Like anything else in Magic.

This is shaping up to be an exciting time for Magic players around the world. We’re getting new events in 2020, and a brand new competitive format to sink our teeth into. Here’s hoping that it’s fun and I’ll see you on the battlefield.

For more on Magic: The Gathering, gaming, or tabletop games, check back to That Hashtag Show.

All images are courtesy of Wizards of the Coast. 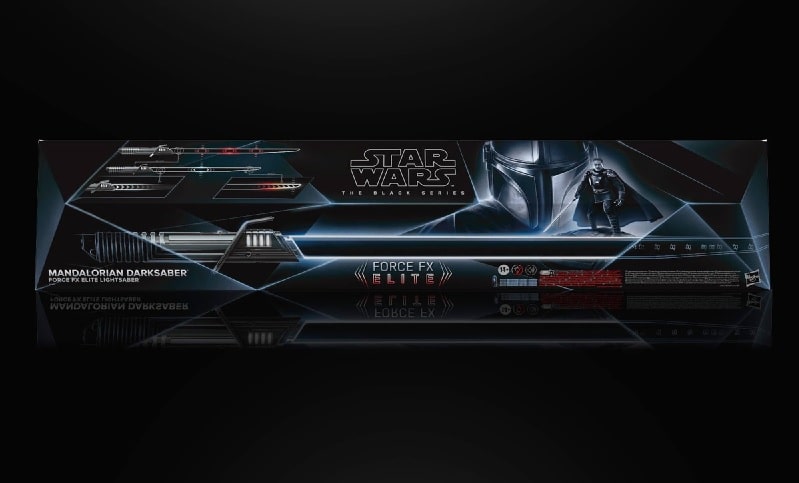 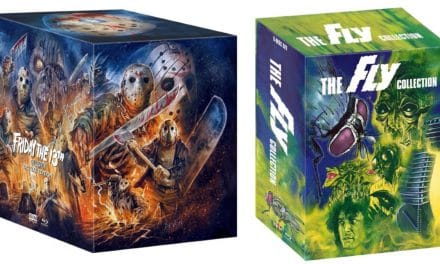 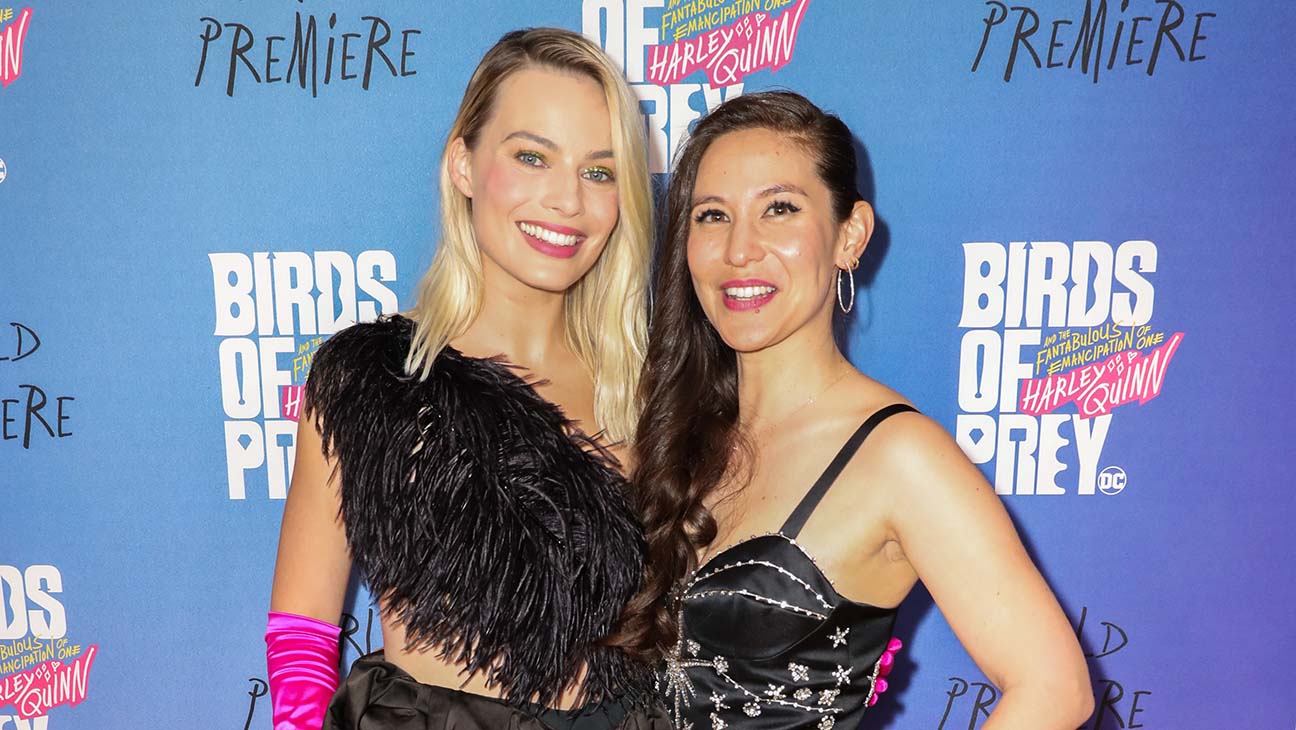