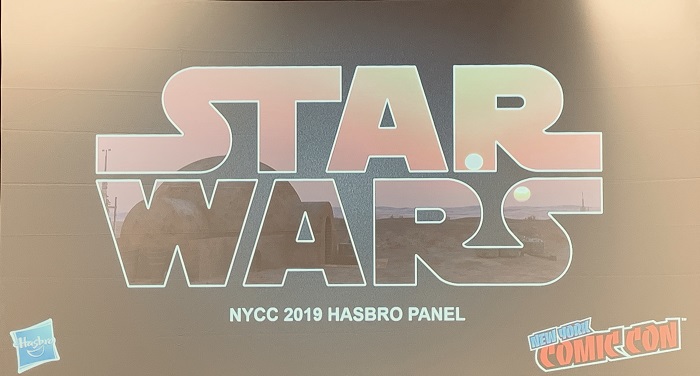 As is typical for New York Comic-Con, one of the last panels was also the best…. If you’re a collector of Hasbro Star Wars toys. This year was no exception. This afternoon, Hasbro executives announced a slew of upcoming offerings for the remainder of the year and beyond. From Star Wars Vintage to Black Series, there was a little something for everyone.

With Triple Force Friday happening just days ago, attendees weren’t sure what more Hasbro Star Wars would reveal. They weren’t disappointed. Finding their way onto new Vintage Series card backs are Jawas, Yavin Medal Ceremony Leia, and and Elite Shadow Trooper. A Vintage Series surprise came in the form of a Sith Trooper, mimicking the Black Series release with a full armory pack. The big Vintage Series surprise, however, was an Empire Strikes Back “Cave of Evil” three pack. That, of course, features Luke, Yoda, and Darth (Luke) Vader with broken mask.

Not to be outdone there, the Chewbacca and C-3PO two-pack from Bespin is back! This time, though, you can swap out Threepio’s removable limbs with more screen-accurate plugs with protruding wires. Joining them in the Black Series is also Clone Commander Rec from the animated series The Clone Wars.

After recapping the Triple Force Friday offerings for the Black Series, the Hasbro Star Wars panel moved right into the new reveals. First, from The Last Jedi, we have Force-spirit Yoda. Of course there would be an offering from The Rise of Skywalker, in the form of a First Order Jet Trooper. What got the most applause, however, were throwbacks to past movies and series.

The panel wouldn’t be complete without another offering from The Mandalorian: IG-11 arrives early 2020.

The best part? Everything Hasbro Star Wars revealed today will be available for pre-order Monday, October 7th.  Get your credit cards ready, collectors. You’re going to have a busy morning. 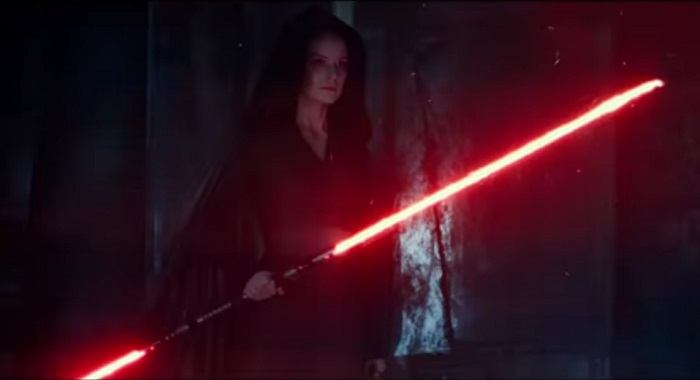 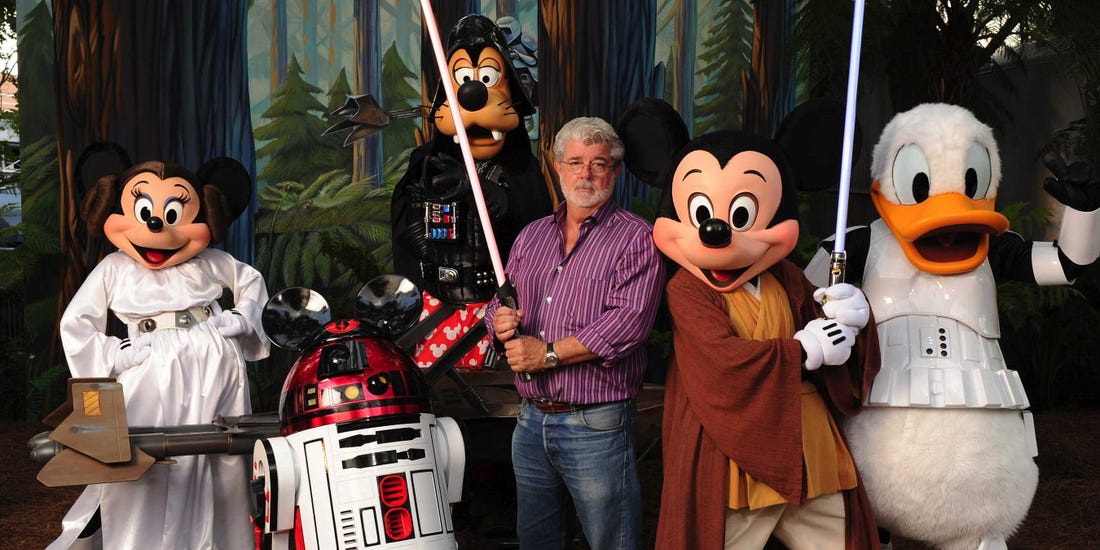 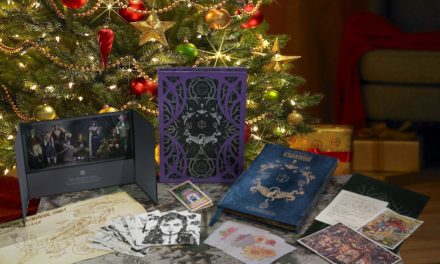 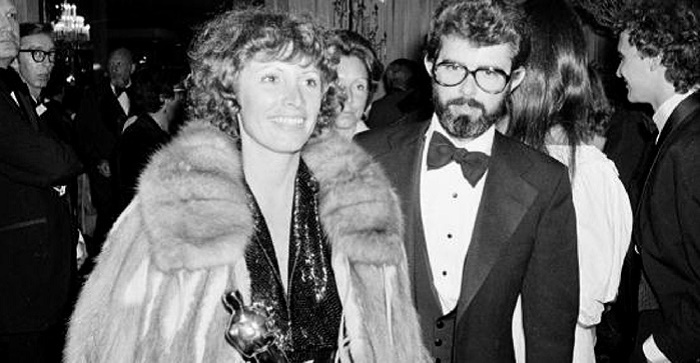