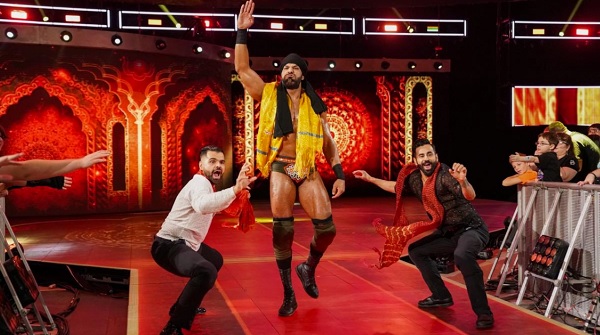 WWE Superstar Jinder Mahal had surgery to fix his ruptured patella tendon and will be out for 6 months.

The patella tendon is the kneecap.  It is a very serious injury, but it is not uncommon with athletes.  The kneecap is detached from the surrounding area. In the case of a complete tear the patient will not be able to walk on it or straighten their leg.  This injury is also not a career ending injury.

According to Orthoinfo the recovery time takes about six months on average.  However, in some patients the recovery may take an entire year before they fully recover and reach their goals.  Mahal is in very good health so six months is a very reasonable time frame for his return.

WWE has access to the best of the best surgeons in the world.  The recovery time for WWE wrestlers is almost always toward the shorter end of recovery times.  However, every injury is different and pre-existing injuries can complicate things as well.

His Injury Could Cause WWE To Shuffle Some Storylines

Hopefully this is not the start of another injury fest like we had a few years ago.  Mahal’s absence will not have a major effect on the WWE product. However, who knows if WWE had major plans for him in the near future.  They could be scrambling to rewrite storylines and to fill his spot. However, I really doubt it. 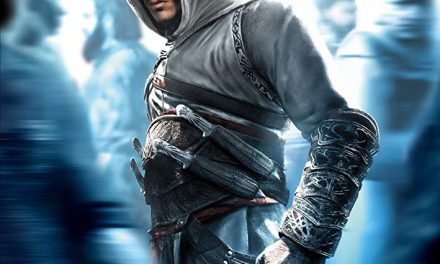 Assassin’s Creed Rumors Point Towards Third Crusade as Next Setting 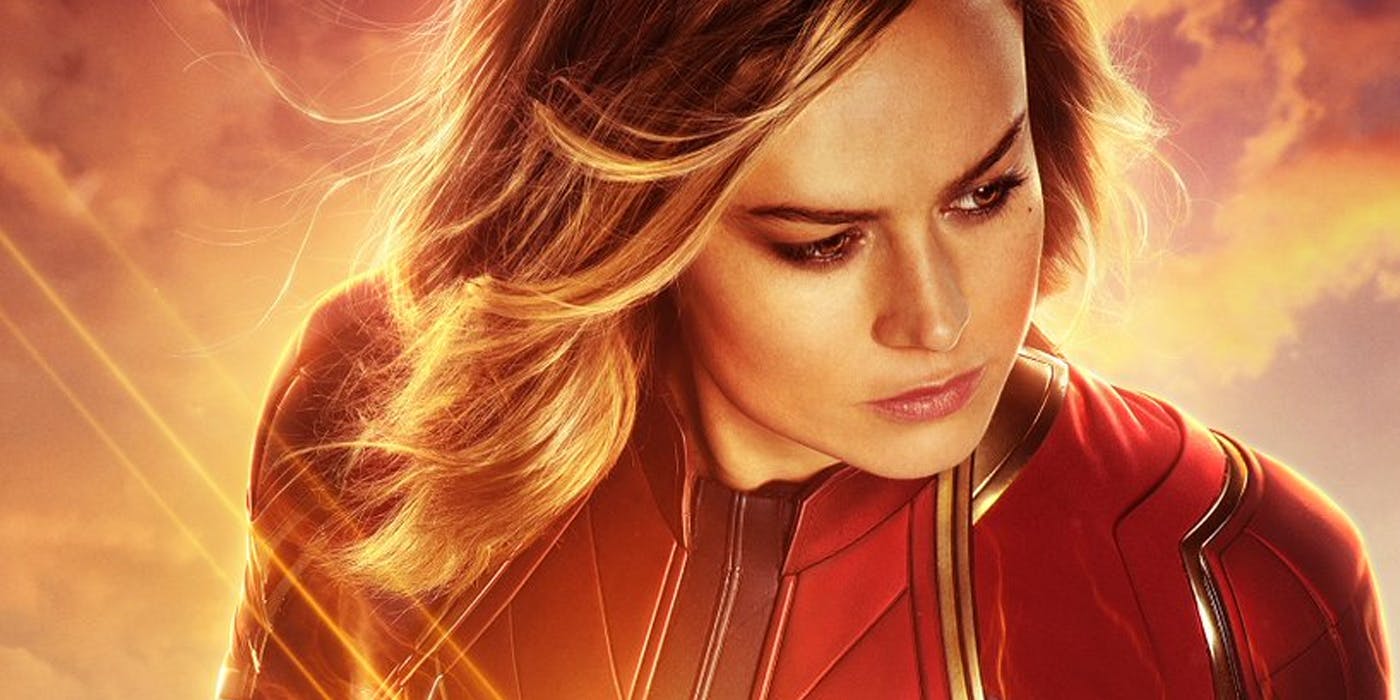 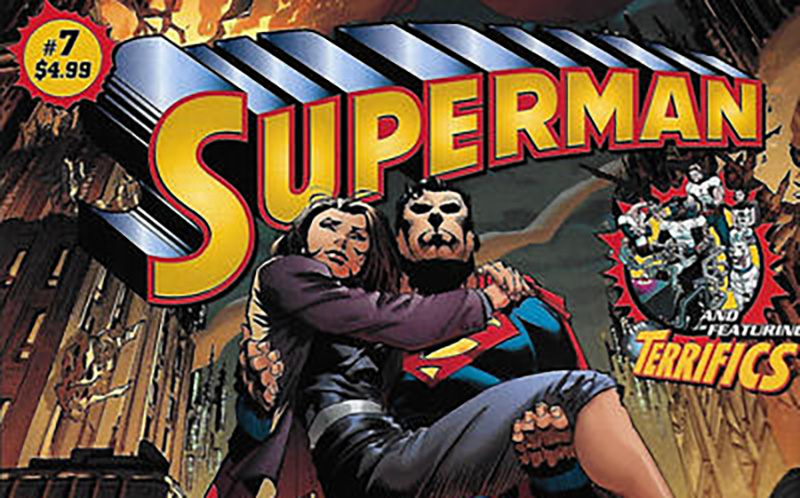 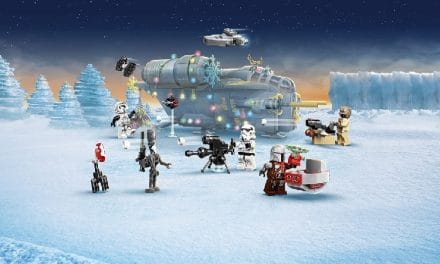