More AVENGERS: ENDGAME LEGO Leaks Are Out: Tony’s Getting A New Suit And Thanos Is Back 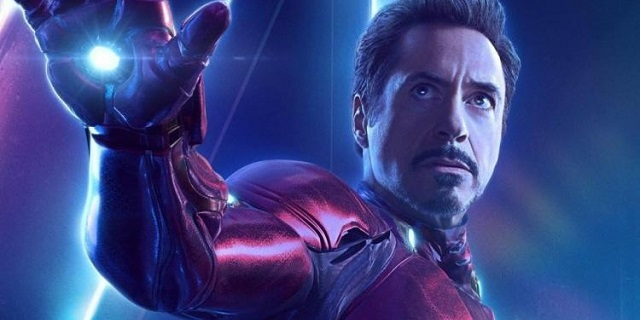 Less then 24 hours after a leaked image of a Captain America LEGO figure was released, another one has surfaced online.

This time we have an image of Tony Stark in the same suit that Cap was wearing.

So, the suit Tony is wearing in the picture is the same suit that Steve is wearing in the image that got online yesterday. It definitely seems like the possibility that this suit is what the Avengers are wearing underneath a different suit is possible.

We also got a second image that leaked, and it seems like an old foe is back again.

So, it looks like a Thanos LEGO figure is getting made for one of the LEGO sets for the movie. It does also seem like the Chitauri Army could be returning for Endgame. And that is the result of the Outriders getting both defeated and destroyed in Wakanda.

Venom 2: Let There Be Carnage Gets Pushed Back 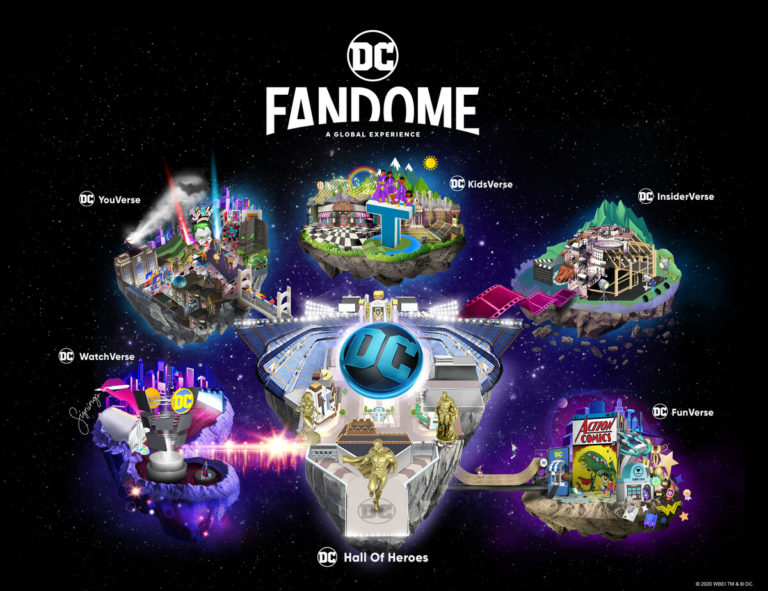 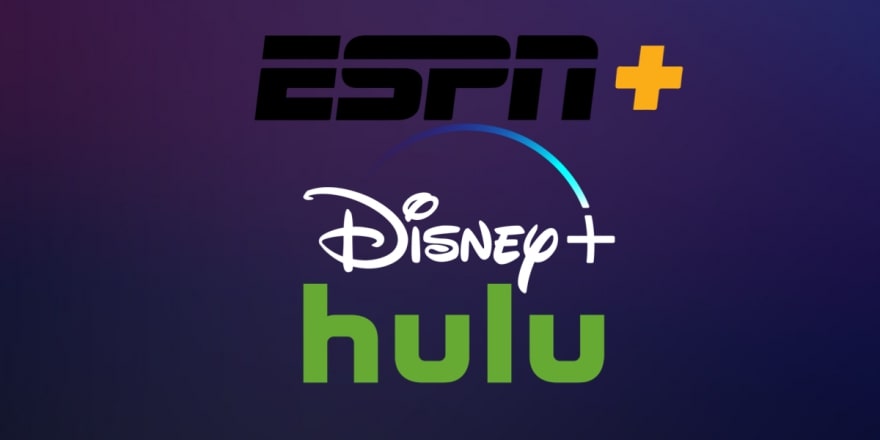 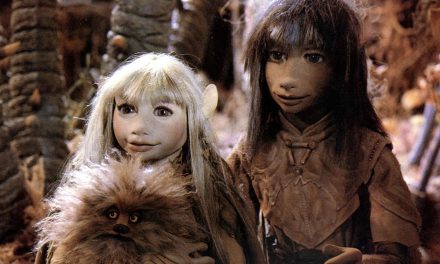 The Dark Crystal: A 40-Year-Old Masterpiece