Netflix doled out some holiday cheer by renewing “Chilling Adventures Of Sabrina” but the show’s confusing lingo had some believing that the streaming service had ordered two more seasons. We are getting more Sabrina but it’s not exactly two more seasons worth.

Just a few days after the debut of the show’s holiday episode, “A Midwinter’s Tale”, Netflix announced that they have ordered 16 more Sabrina episodes that will be released in two installments, Part 3 and Part 4.

Sabrina’s first ten episodes (plus that aforementioned holiday episode) have already been released as Part 1. The ten-episode Part 2 will be released on April 5, 2019.

The installments being called a “Part” caused confusion, with some media outlets stating the show had been renewed for seasons 3 and 4. The word “season” can be misleading since broadcast television has trained audiences to expect twenty or so episodes, not the eight or ten episode block that Sabrina will actually be delivering in each of its “Parts”.

The terminology is especially confusing due to Netflix using “part” as an interchangeable term for “season” as seen on the show’s episode menu while Sabrina’s own showrunner, Roberto Aguirre-Sacasa, referred to Part 2 as “the second half of season 1 rather than its own season” in a past Entertainment Weekly interview.

I believe Variety summed up the issue best with their use of the word “miscommunication”. The confusion is honest, without ill-intent or incompetence at its root. This is just a case of a show’s preferred language vs industry jargon. Either way, we’re still getting more adventures with our favorite teenage witch. 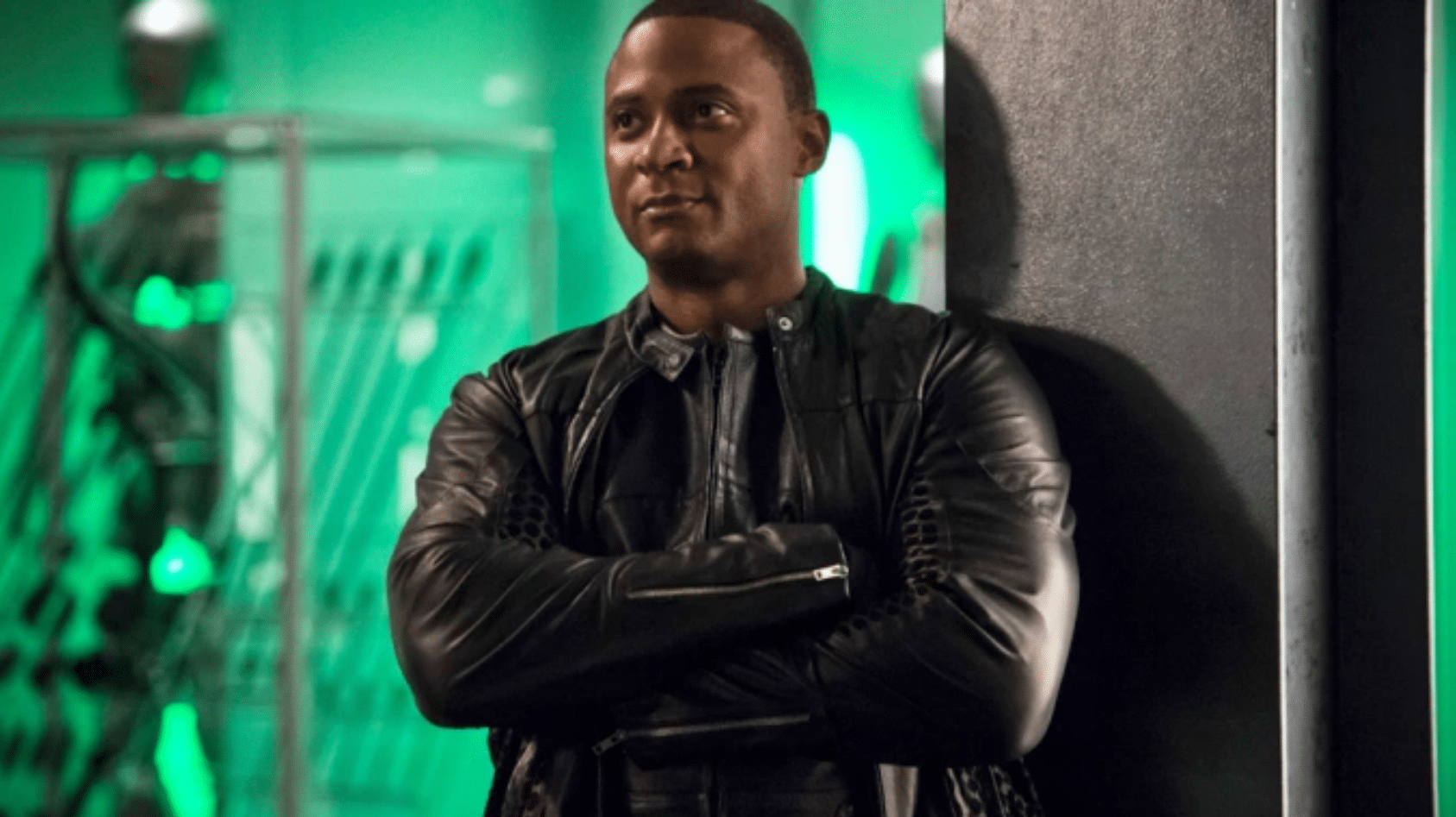 David Ramsey Returns to the Arrowverse – To Act and Direct 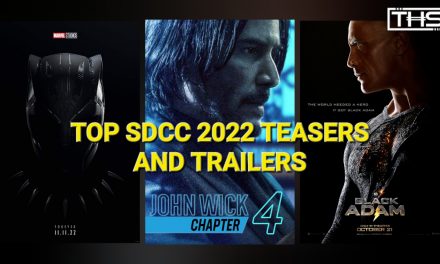 Top Teasers And Trailers From SDCC 2022 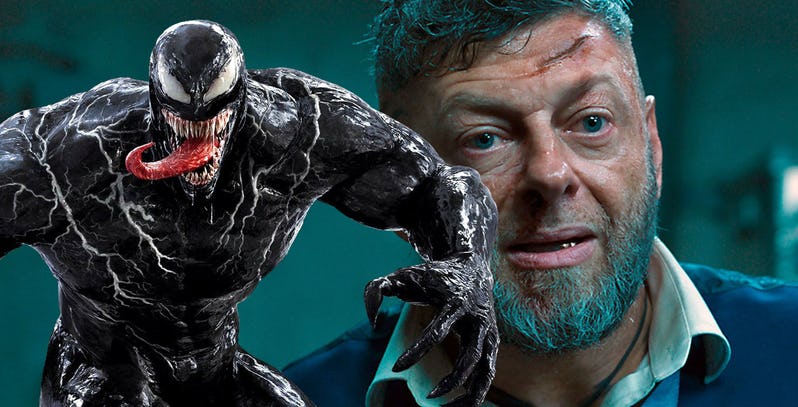 Three Directors In The Running For VENOM 2