We can all see the inevitable coming. It’s written in the stars and every nerd and geek is an astronomer in this universe.

But we all know why. It has nothing to do with quality. We’ve already witnessed it with the announcements of DD, Luke Cage, Defenders, and Iron Fist (although quality may have had something to do with some of those). Disney+ is on the horizon and Marvel is bound to explode on this new service. Punisher will be a Netflix victim but a Disney+ champion.

But let’s talk Punisher. Arguably, the 3rd best Marvel Netflix series, Frank Castle is bound for the small screen once again. Little is known at this point who the characters will be or which famed villains will grace us with their presence. We do know that Jon Bernthal’s Punisher will brood, use lots of guns, shed lots of blood and bullets, and annihilate the bad guys. One of the few actors who has successfully shed a dynamic prior role (Shane!!), Mr. Bernthal was the perfect cast choice to dawn the skull and bones. Ever since his introduction in DD Season 2 he has stolen the show and the limelight. He was arguably the best thing (well, aside from the prison version of the Kingpin) about DDS2.

Critics devalued Season 1 for its violence and body count, especially in proximity to the violence in Las Vegas. However, Punisher wouldn’t be Punisher without the kind of in-your-face violence he requires to get the job done. No Zen power emanating from his appendages, no unbreakable skin, no ultra strength, no special senses or training by mysterious shadow sensei’s. Just a buff guy with the knowledge of weapons, the underworld, and black ops. We cannot be more stoked for Season 2. How about y’all? Ready for the carnage or is this just another forgettable Netflix enterprise? 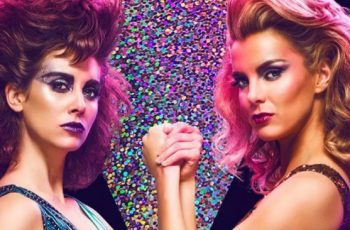 Netflix’s GLOW has been renewed for a fourth and final … 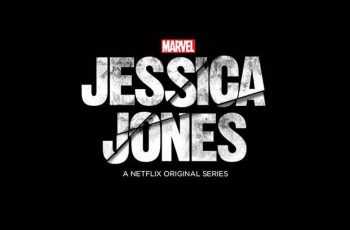 The final season of Jessica Jones is set to premiere …