“The Flash” Unveils New 2023 Costume To Hype Up Film 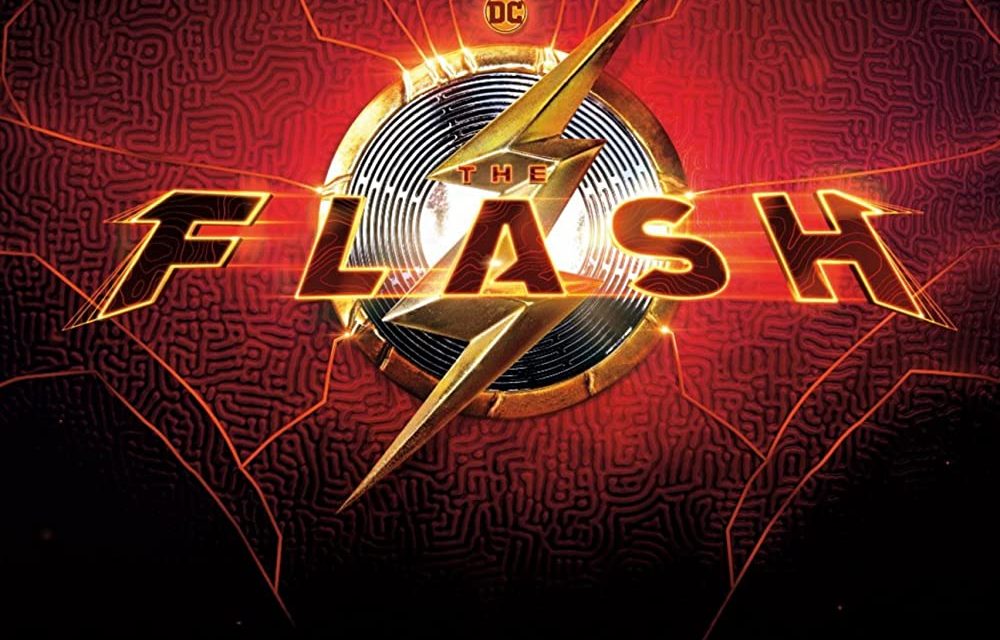 Well, it seems like Warner Bros. Pictures really want to hype up their upcoming The Flash film. I mean, why else would they reveal what he’ll look like, costume-wise?

HipHopGamer took to Twitter to reveal some photos they took of Ezra Miller’s costume for the upcoming The Flash film at the Las Vegas Licensing Expo 2022. These four photos show the costume from various angles, with focuses on different parts of it. The first photo above shows off the entirety of the costume. The remaining three below concentrate on the helmet and chest, the boots, and the gloves respectively.

As you can see, The Flash’s new costume for his film looks very…muscular. It’s not even the Flash. It’s his costume that’s muscular. I didn’t realize he was that ripped. Then again, even his comic book incarnation shows him with muscles on his suit. Maybe that’s a thing for all Flashes everywhere? I guess we’ll find out when we finally get to see the actual film…eventually.

The Flash is the 14th film in the DC Extended Universe. The film has had a long and troubled production history to get to where it is today. Plans for the film actually began in the late 1980’s, and basically ran a long series of failed starts in which a director decided to give it a go, only to back out before it ever went anywhere. It was only in 2019 that director Andy Muschietti and writer Christina Hodson finally began actual work on the film, beginning pre-production in January 2020. It seemed like things were going well, and then COVID-19 hit. That resulted in the film’s current released date of June 23, 2023.

As for what The Flash is about? Unfortunately, we don’t have an official synopsis for the film yet. The closest thing we have comes from an October 2, 2020 article from The Hollywood Reporter. There is a single sentence that teases the contents of the script by Christina Hodson. The sentence reads:

“The script, whose latest draft was written by Christina Hodson, sees Flash go back in time to prevent the murder of his mother, an act that proves to have unintended consequences for his timeline.” 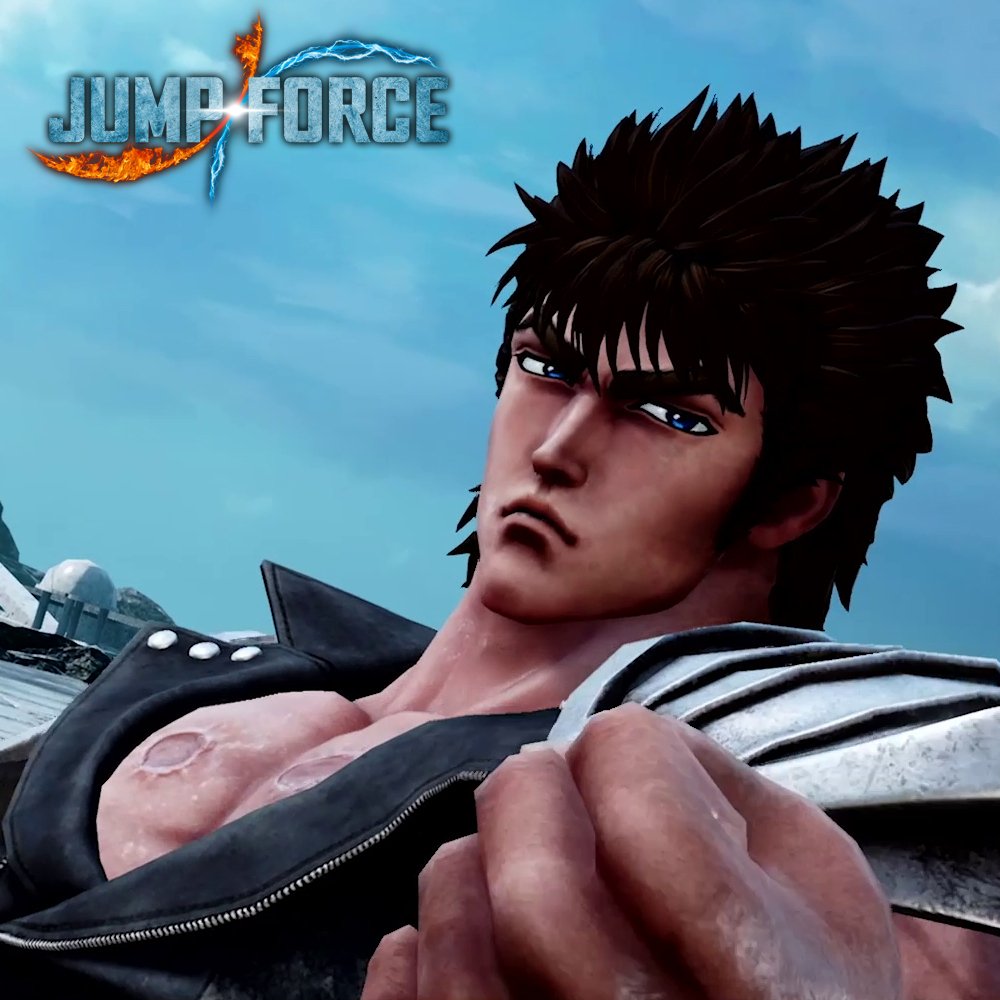 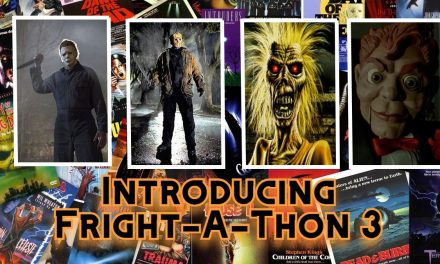 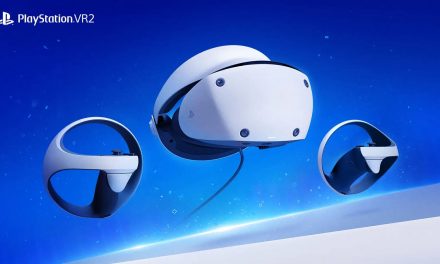