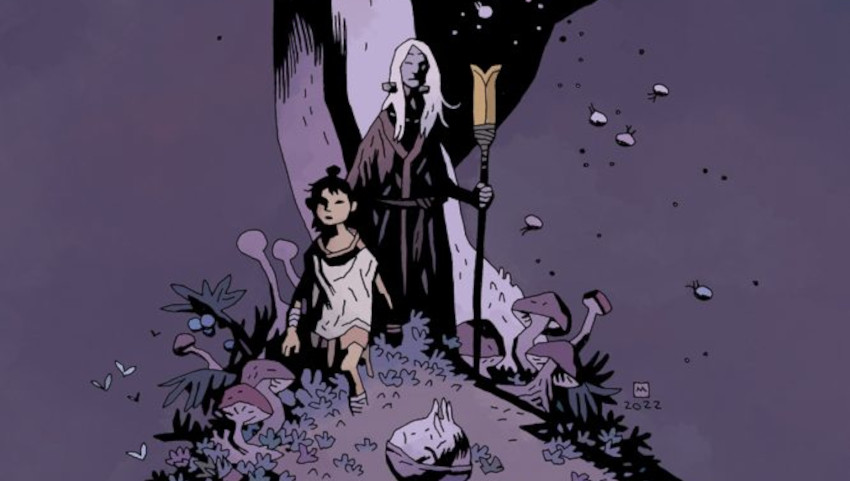 Did you all think that B.P.R.D: The Devil You Know was the end of the Hellboy universe, what with the “death” of the titular main character? Well, here comes Mike Mignola himself to prove you all wrong with his upcoming new comic book series: Frankenstein: New World.

Frankenstein: New World #1 will make its debut on August 3, 2022 exclusive to Dark Horse Comics. Unfortunately, there is no link to it yet as of this writing. Tune in later to find out when you can preorder this comic book series.

As for what Frankenstein: New World is about? Well, Mike Mignola himself gives the background info for this comic book series for some context. Check it out below:

“At the end of B.P.R.D.: The Devil You Know when we burned down the world and then started it again with frog people, I really did think that would be all we’d see of it. And in that same issue, that little glimpse of the Frankenstein monster in the center of the earth, that’s the last I thought we’d see of him. But…when Chris and Tom came to me with the idea of having Frankenstein’s adventures in Frog World, I think it took me about ten seconds to say YES. And then two minutes later I think we were on the phone talking about all the possibilities. I just don’t seem to be able to put a lid on this thing—which I guess is a good thing.”

The actual synopsis for Frankenstein: New World from Dark Horse Comics is just a bit shorter but no less significant. Check it out below:

“Safely tucked away inside the hollow earth where humanity survived after Ragna Rok, precocious young Lilja receives visions of a new darkness taking root on the surface. Defying her elders, Lilja awakens the timeless oracle––once known as Frankenstein––to investigate the warnings and, perhaps, even explore the new world above.” 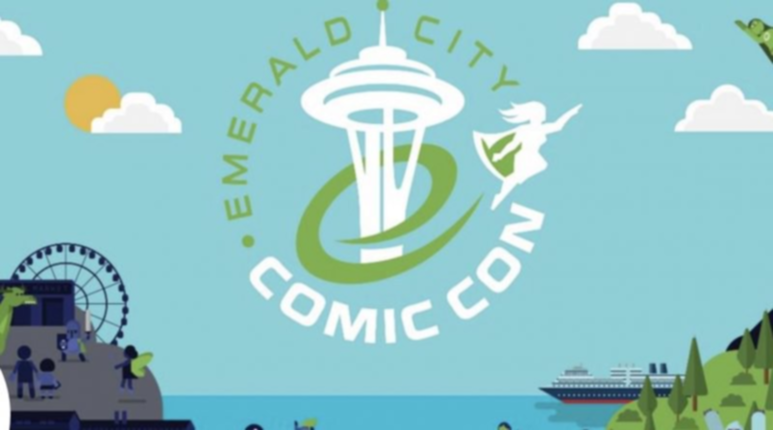 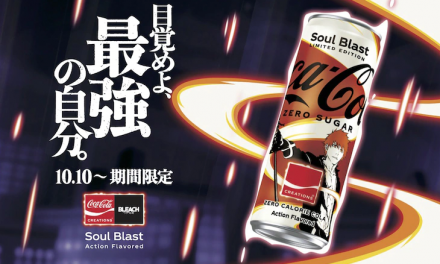 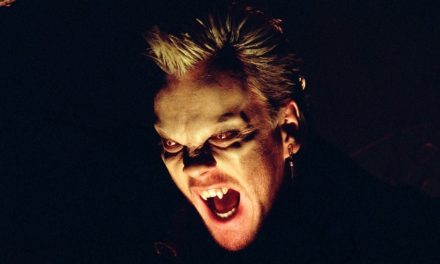 Reboots, Sequels, and Remakes In Horror Are Necessary [Fright-A-Thon]