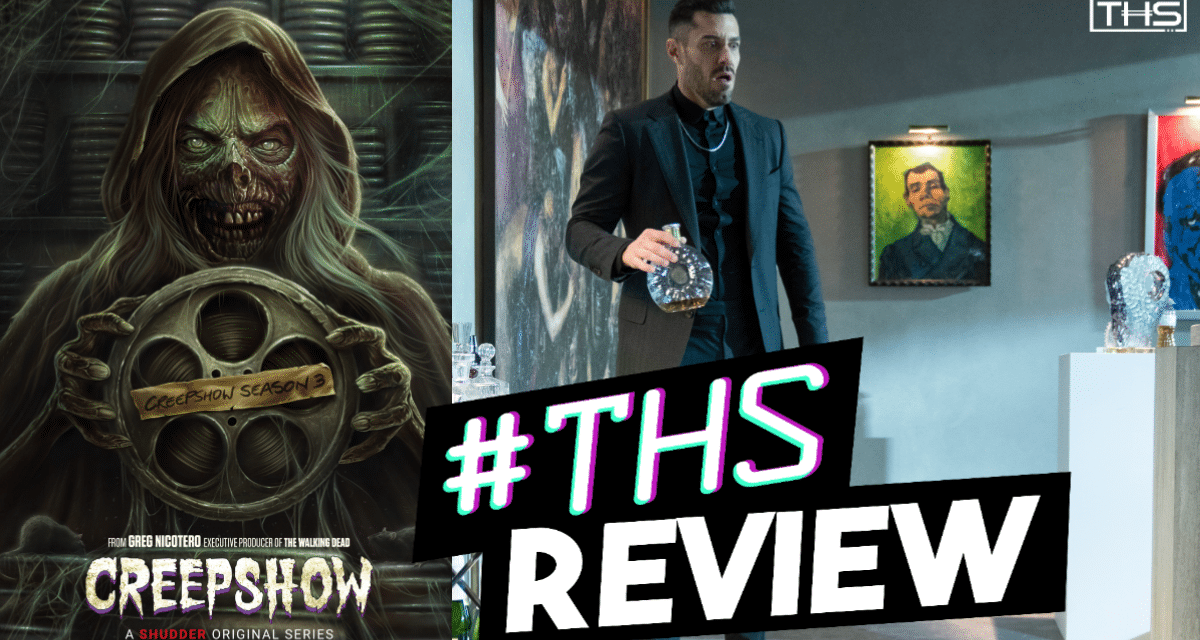 Season three of Creepshow has been mostly fantastic horror on Shudder. This week’s double feature of fright is no different. “The Last Tsuburaya” and “Okay I’ll Bite” both tell creature stories that go in different ways, but end up pretty similar for both our main characters. One has the story of a rich art “bro” Wade Cruise played by Brandon Quinn and the other features a prisoner, Elmer Strick, who’s down on his luck with his pet spiders, played by Nick Massouh.

Both of them are fantastic stories that capture that perfect essence of what makes Creepshow and this series so absolutely enthralling. “The Last Tsuburaya” features a script by Paul Dini and Stephen Langford and directed by Jeffrey F. January. “Okay I’ll Bite” is written and directed by John Harrison. We’ll start off with “Tsuburaya”.

A rich art collector purchases the last ever painting from a prolific artist, but keeps the vision for himself and destroys it. What follows is either a horrible curse or a grotesque monster. This is the story of Wade Cruise, who’s played masterfully by Quinn here. Like last week’s segment “Familiar”, Quinn carries the action here and delivers a performance that’s both over-the-top but believable. Everyone knows or has heard of a guy like Cruise. He’s brash, he’s a jerk, he’s full of himself. The rest of the cast features Jade Fernandez, Gia Hiraizumi, Kenny Alfonso, Joe Ando-Hirsh, Joseph Steven Yang, and Nate Andrade.

The story here is pretty inventive and reminiscent of other rich people buying up individual works of art to only enjoy for themselves. I’m glad that the episode never revealed what the last painting actually looked like, but by all accounts, it was likely the monster chasing Wade around. The twist at the end is just dripping with Creepshow vibes and a perfect cap to this episode. The monster here could have ended up being hokey and silly, but at points this episode goes into a truly scary lane. It fills that medium territory between the horror and comedy that this show delivers so well.

Overall, this was a fantastic segment for this episode and one of the best the show has delivered.

“Ok I’ll Bite” Is Strange, But Makes You Feel For Spiders

I don’t think I’d ever root for a spider besides Charlotte’s Web. In a way this episode is a slightly deranged take on that classic story. Elmer is in prison for a crime that is a bit murky on the details and legality. He has some pet spiders, that only a weirdo like Elmer could make you feel for. He’s up for parole, but a corrupt prison guard, Bunk Dill, played well by Jackson Beals, keeps him in check. Here is where the show takes a bit of a strange turn with the action and how it makes you feel for Elmer’s arachnid friends. When Polish Frank, played by Tony Demil, steps on one of the spiders while Elmer is crying out, you actually feel for the thing.

It’s a testament to the performance by Massouh and the writing of the episode by Harrison. The spider-effects might be the weakest part of the episode, it’s easy to tell the spider that attacks Frank is GC, but the later action and horror of the episode, it blends in well. So they get a passing grade, and spiders are pretty notorious for difficulty in effects.

The rest of the episode plays out like a normal “get your comeuppance” episode. Elmer ends up getting what he wants and the villains of the episode get what’s coming to them. It’s not exactly a perfectly happy ending, but it’s happy enough. And it has a spider eating someone’s insides. So you really can’t ask for more from Creepshow.

Both Characters Have Similar Outcomes, But Get There Differently

It makes sense why they put these two stories together. One person ends up tussling with a demon created/seen by an old artist, and the other deals with spiders. They both end up in bad situations, which is about as Creepshow as they come. So bravo to the filmmakers and everyone involved. This was an other absolute smash of an episode for the anthology horror series. Both of these might not tug at the nostalgic strings like last week’s episode did, or have the emotional weight of an episode like “The Right Snuff” but this one was a twosome of good horror.

For more on horror, check out Fright-A-Thon, the month-plus long Halloween content marathon, or stay tuned to That Hashtag Show.

Summary This third episode of Creepshow's third season doesn't change up the formula very much, but they both provide good stories with great monster effects showing off the classic "get what you pay for" story. 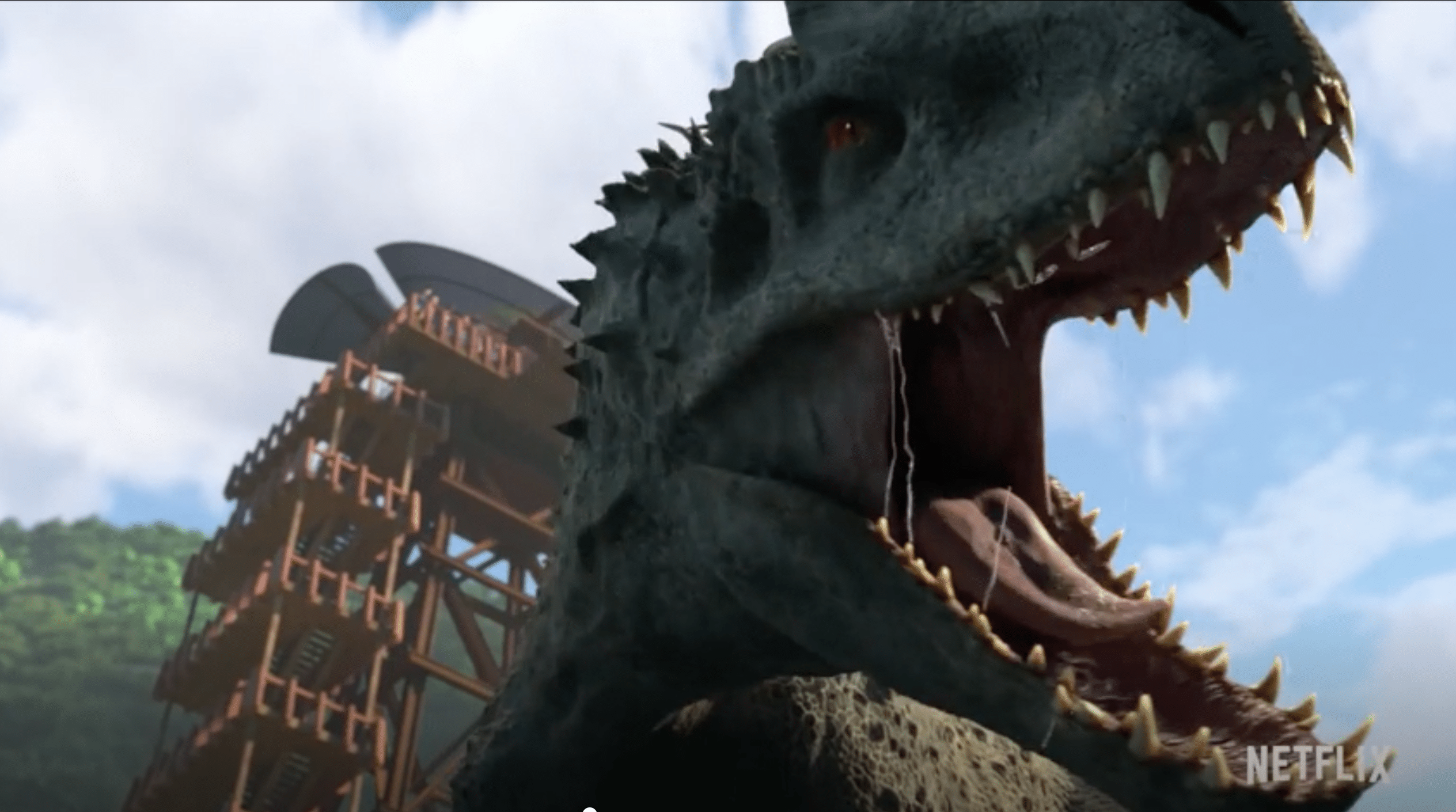 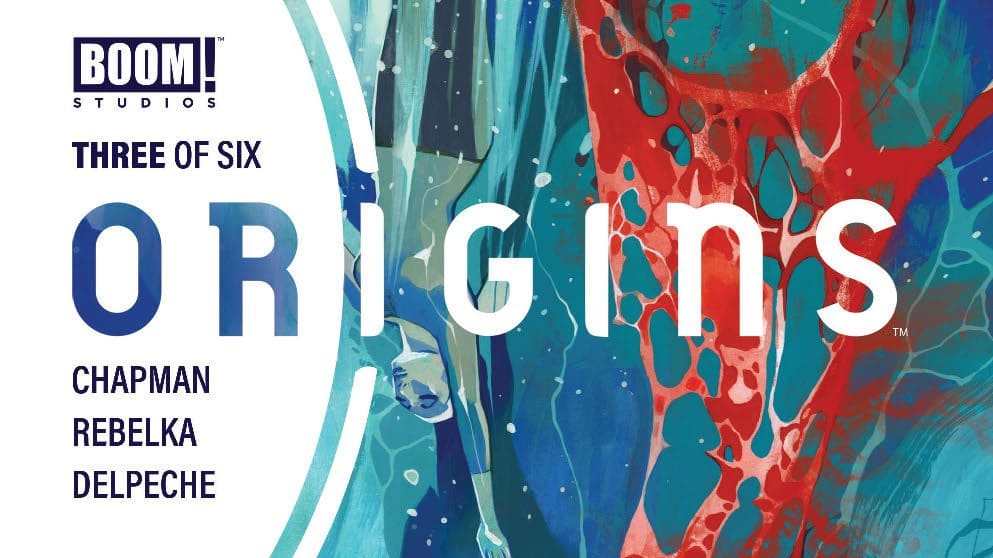 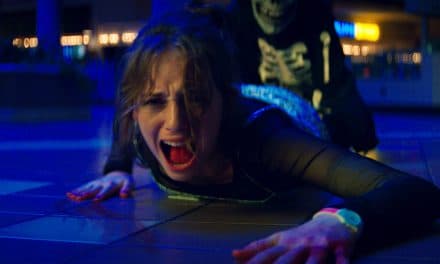