Supergirl: Woman of Tomorrow 3/6 – Evil in the Shadows [REVIEW] 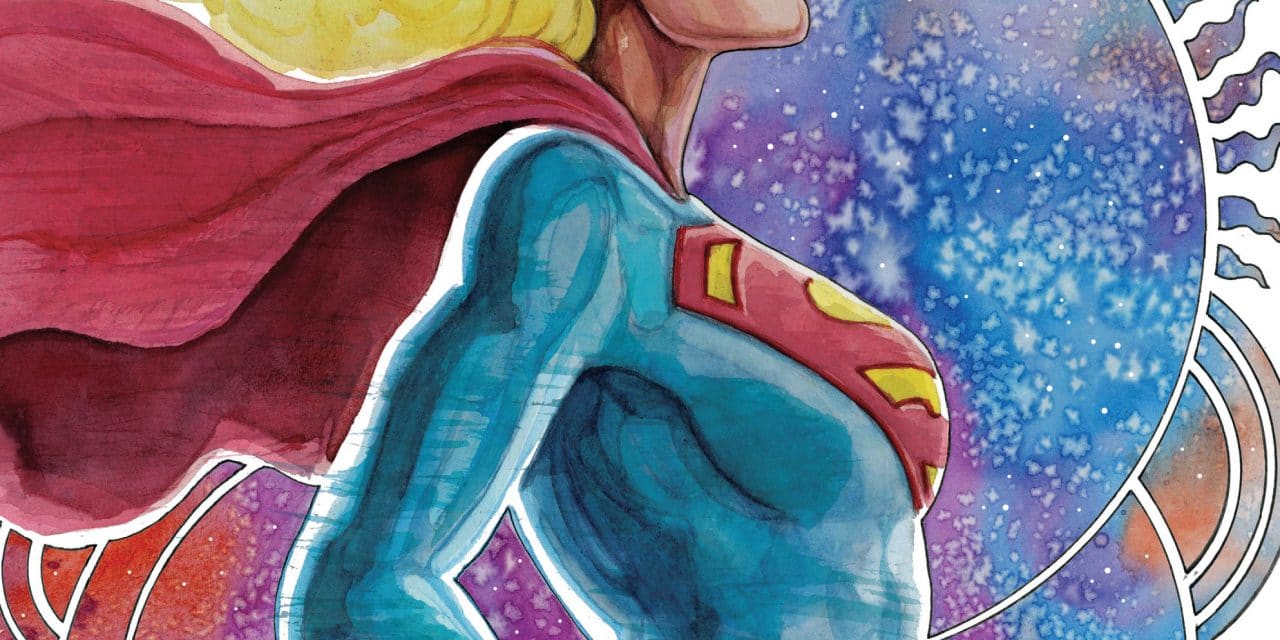 This week from DC Comics we get the continuing hunt for a murderer as Kara and Ruthye hunt the man who killed Ruthye’s family. This issue of Supergirl Woman of Tomorrow 3/6 takes the pair to the planet Maypole where a dark secret lays hidden under bubbly surfaces. When something is too good to be true it generally is. Maypole seems friendly and cordial, but beneath the surface, an evil in the shadows would come to light.

Kara and Ruthye reach Maypole and on the surface it seems like a great location. The people are warm, smiley and cordial, but they are tracking a killer, so certain questions need to be asked. When these questions push beyond the surface comforts of the natives, they explode in rage and tell them to back off. The outburst is then quickly hidden beneath a smile once more. Kara knows something is not right, but does it deal with the killer Krem of the Yellow Hills? Or does a darker secret lie buried beneath the surface?

Door after door gets slammed in their faces, but with each dead end, a hidden path becomes obvious. Fed up with the duplicity and a failed assassination attempt, Kara decides it’s time to strike out on her own for answers. Shortly after taking flight, Kara discovers the evil in the shadows the ‘blue’ citizens hid. There once was a group called the ‘purple’ people. With the help of Krem, a band of brigands slaughtered and buried the ‘lesser’ purple people, leaving the rich to inherit the planet. Krem just got upgraded from family murderer to genocidal maniac.

Evil in the Shadows – The Finer Details

Tom King needs to go down as one of the great comic writers of all time. He wrote numerous hit titles over the years and now turns out great works such as Heroes in Crisis, Batman Catwoman and Supergirl Woman of Tomorrow. These are all great projects, but what amazes me is how different each one is in tone, character, and story. He succeeds not just because of the overall story he tells, but the little things, the nuances in each one.

In Supergirl Woman of Tomorrow, He transformed Kara into someone we really have never seen before, but yet does justice to the character. I love Kara’s new plucky, no nonsense, no bullshit attitude in this series. The little things like when she gets fed up with officer. The back and forth uses a cheeky humor, and when Kara finally grow sick of his non-answers, she blows his house of cards down.

A great deal of the emotion in this series comes not from the characters themselves, but from Ruthye’s dialogue boxes/narrative. Her very formal speech and naiveté give an determined yet innocent feel to her character. It turns out Kara does not fly because she does not want to scare Ruthye. Things like this give a subtle depth to the story, something the Batman Catwoman storyline excels at as well.

Then you have the heart. King does an amazing job adding little scenes that convey an intense sense of emotion. In this issue it comes from the final scene. Ruthye seems destroyed from the knowledge Krem continues this mass killing, and they cannot seem to stop him. “It’s too big. We are too small,” she says. Kara putting her arms around Ruthye is almost heartbreaking enough, but again we go back to Ruthye’s overlay. Her final entry says: “And here I will end the story of Supergirl and Maypole.” So broken and defeated.

It’s these little touches that add so much to Tom King’s stories. 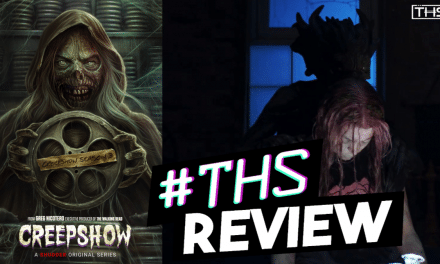 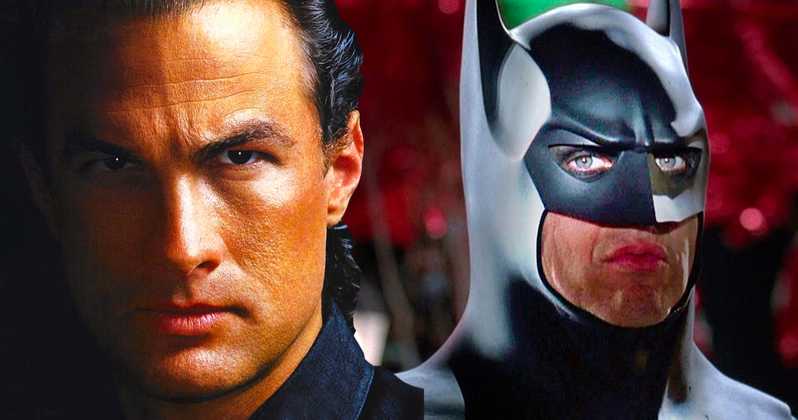 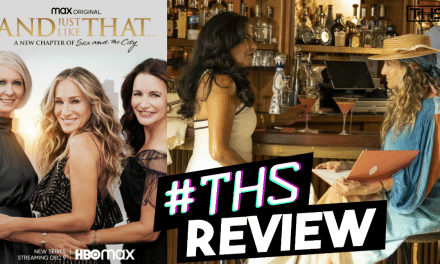 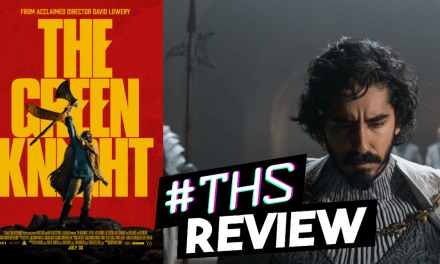