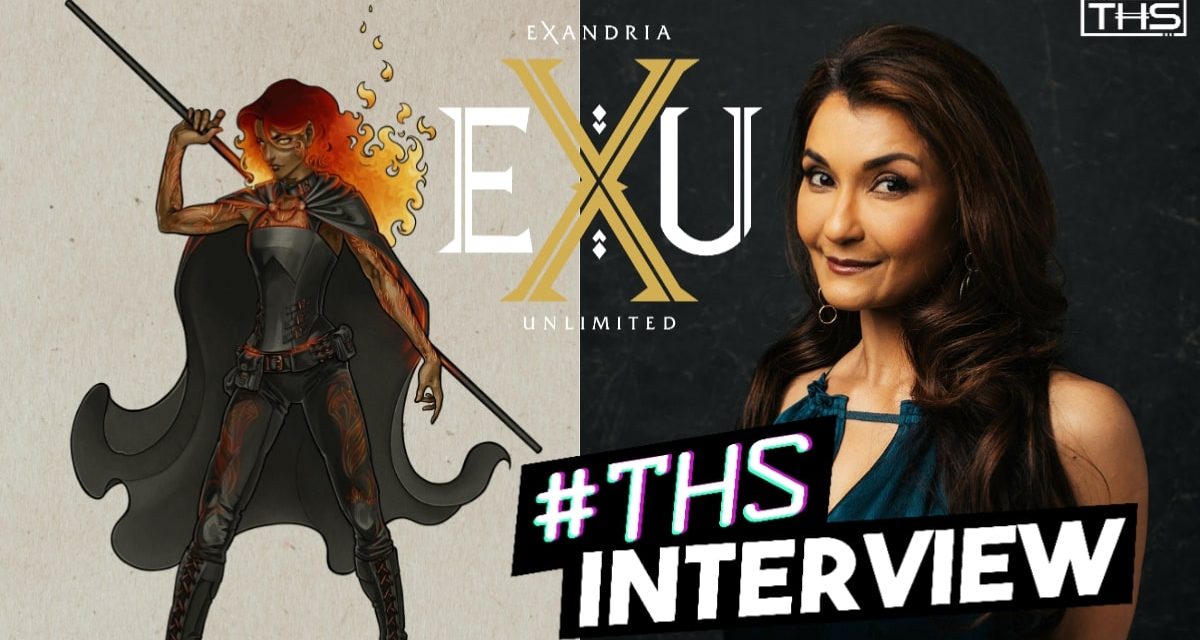 Whether you play as Symmetra in Overwatch, Rampart in Apex Legends, or have seen her in shows like Criminal Minds: Beyond Borders, Kevin Can Work, or even Grace And Frankie on Netflix, then you know pretty much know who Anjali Bhimani is.

Well, now she’s taking on another amazing role. For fans of both Critical Role‘s Undeadwood and DOOM Eternal one-shot, Anjali is now a part of their new mini-series, Exandria Unlimited. She is coming in as the fiery (no pun intended) Fire Genasi Fr’ya Rai, and Hannah Friederichs did an amazing job with the character artwork, which you can check out below:

We recently got to interview Anjali about her character, joining the show’s cast, and what the fans can expect from her character.

The Interview With Anjali Bhimani

Without Spoilers, what can you tell us about your character Fy’ra Rai?

She’s a powerful woman who knows how to make an entrance! I think it’s pretty clear from her
description that she’s a Fire Genasi, so no spoilers there… but there’s so much underneath her outward
appearance that it’s awfully hard to share more. She is driven by a force greater than herself, and her
heart is both incredibly huge and deeply broken. Hopefully we’ll get a chance to share more as we spend
more time with her.

Us fans know you as both Miriam from Undeadwood and Phyllis from the DOOM Eternal one-
shot. What made you decide to join the cast of Exandria Unlimited?

I got the proverbial call from Marisha, who is single-handedly responsible for me returning to playing TTRPGs as an adult (I started when I was 8, believe it or not, and then stopped around college). I’m already inclined to say yes to anything she and CR are working on because of my love of them all and what they do, but when she told me what it was there was no WAY I wasn’t going to do it. If it had been on the phone and not email, I probably wouldn’t even have let her finish her sentence before I said yes.

Oh definitely… or at least, I always like to play characters that contain some aspect of me in them, but that are maybe more aspirationally so. I’d like to think I’d be who Rai was in We’re Alive: Frontier if there was a zombie apocalypse – loyal, fierce, and loving. Same with Miriam in UnDeadwood – she’s a caretaker, and all heart, but smart as a whip about using her feminine wiles in a powerful way, and I would hope if I were transported into a society like that one,

I could still find my power without sacrificing my integrity. But, there are of course characters I play that have a lot less of me in them… when I’m playing, say, Bina on Netflix’s special or Nina on Modern Family, those were more examples of Indian mothers or aunties I had seen growing up. I think I probably COULD turn into who they are, but I’m going to TRY not to be quite so… um… let’s say “incisively judgmental.”

What do you think the fans will take away from your character?

I hope they will see into her heart despite her outward strength and directness. She’s definitely a more serious vibe than some characters, but it’s not for lack of vulnerability or sensitivity. And I hope they feel empowered not only by her badass fighting, but by her story – sometimes the hardest person to forgive is yourself, but that’s also the most important person to give that gift.

And if you want to see Anjali’s character in action, you can check out eps. 4 and 5 of Exandria Unlimited below: 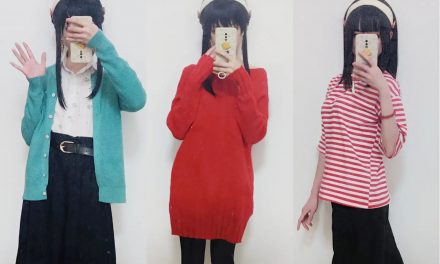 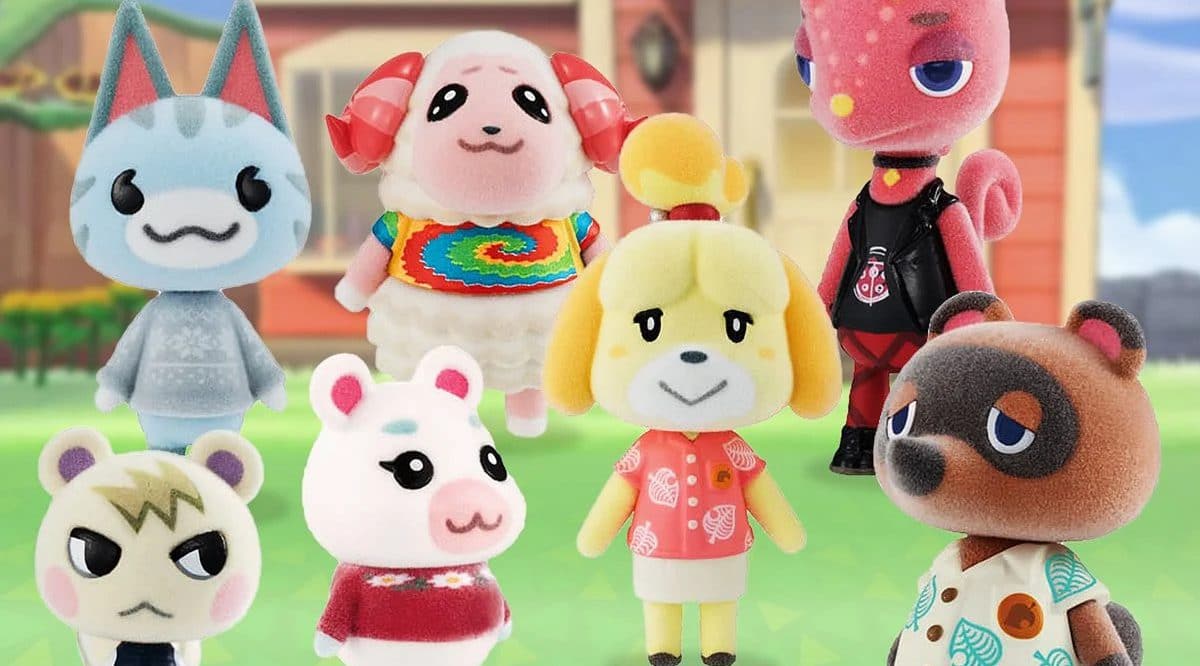 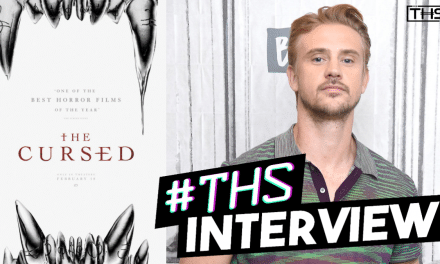 Sitting Down With Boyd Holbrook About The Cursed [Interview]