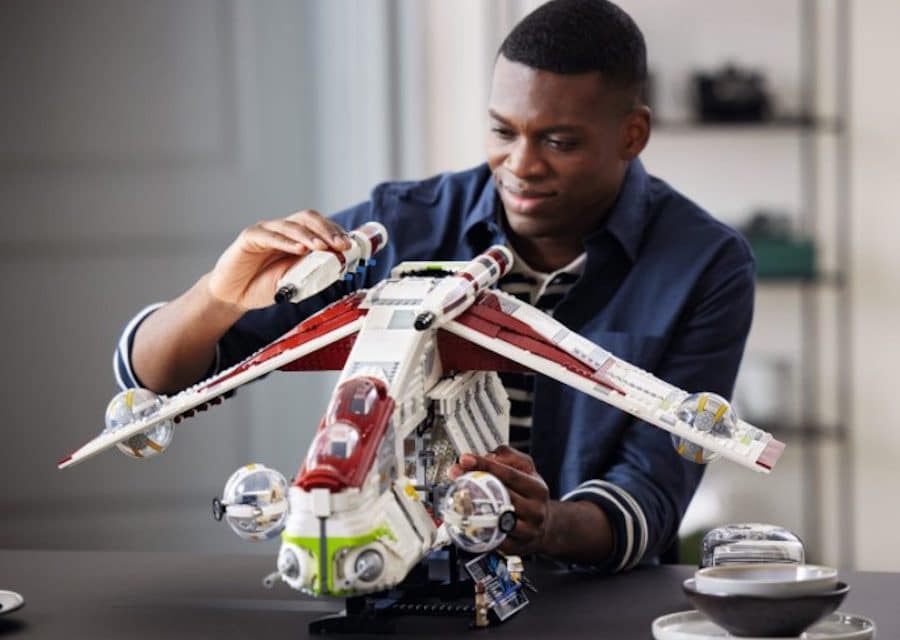 If you are a Star Wars LEGO builder you will want to get your wallet ready for this one. Today LEGO has revealed the new Star Wars: Republic Gunship UCS set. The new Republic Gunship set will fly into your home with 3292 pieces that will include minifigures of Mace Windu and a Clone Trooper Commander. This set will retail for $349.99 and will be available on August 1st on LEGO.com. Here are the official details from LEGO.

Voted for by LEGO fans to become an Ultimate Collector Series set, this awesome buildable model has a display stand with an information plaque, plus Clone Trooper Commander and Mace Windu LEGO minifigures. Step-by-step instructions are included so you can immerse yourself in the building challenge and enjoy the fun, creative process.

Part of a collection of LEGO Star Wars™ building kits for adults, this premium-quality set makes a special gift for yourself, Star Wars enthusiasts or passionate LEGO fans in your life.

What are your thoughts on the new LEGO Star Wars: Republic Gunship? Is this UCS set a must-have in your collection? What other sets are you hoping to see released this year? That Hashtag Show wants to hear from you! 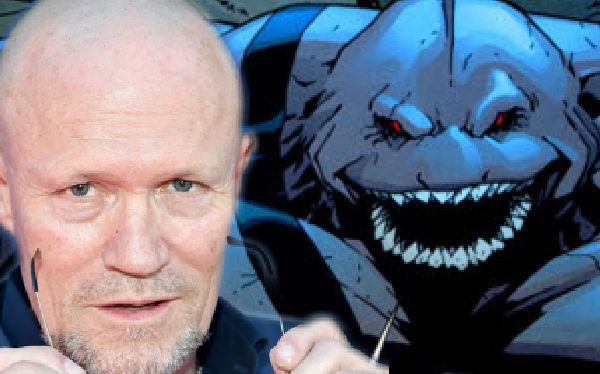 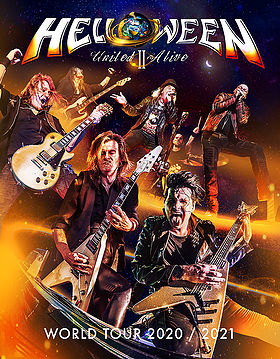