Batwoman is not only appearing in the massive Arrowverse crossover, but she is also getting her own show as The CW has put a script development order in place! From executive Greg Berlanti, the spin-off is in early stages with Smallville and The Vampire Diaries scribe Caroline Dries penning the script. Dries is also set to executive produce alongside Sarah Schechter and Geoff Johns. While That Hashtag Show revealed an Arrow breakdown recently for a character who was possibly Batwoman, it is now safe to say that it is for a completely different character.

That Hashtag Show is proud to unveil fresh casting details for the actual Batwoman role as well as some brief information on Kate’s appearance. TV Line revealed yesterday that the actress they are seeking is to be between the age of 25-29, as well as being openly gay and of any ethnicity. Now onto what you need to know about this version of Kate.

Kate is fully aware of how bad-ass she is whenever she enters a room, even though she prefers to put a smile on your face. Young Ms. Kane is physically and intellectually confident while being a woman who is proud to be openly gay. However, Kate still deals with her inner demons that go back to her history with her dad. Their relationship is quite complicated as she struggles to get praise from him. She once aspired to have a successful military career, but those dreams sadly came to an end as she was kicked out of West Point once she came out of the closet. But that didn’t stop her from becoming the crime-fighting vigilante known as Batwoman. Striking fear into the criminals she fights, Kate is someone who must also fight the complications of living a double life, both as a citizen and hero of Gotham. While she has her shield up when fighting criminals, she lets herself be vulnerable when dating women. Being eyed for a pilot option, whoever plays Kate is being listed as a recurring guest star, making us hope we will see her in the shows after the crossover too.

What That Hashtag Show can also reveal is that Kate will appear in the ninth episodes of both Supergirl, Arrow, and The Flash. Traditionally, the crossover has taken place in the eight episode of all the four CW-DC shows. Entertainment Weekly revealed earlier today that Legends of Tomorrow is, for unknown reasons, being excluded from the crossover this year. It remains to be seen if they meant just the show, as in not having a Legends hour of the crossover, or if none of the heroes of the Waverider will appear in the event. The spin-off is described as follows:

“Armed with a passion for social justice and a flair for speaking her mind, Kate Kane soars onto the streets of Gotham as Batwoman, an out lesbian and highly trained street fighter primed to snuff out the failing city’s criminal resurgence. But don’t call her a hero yet. In a city desperate for a savior, Kate must overcome her own demons before embracing the call to be Gotham’s symbol of hope.”

Are you excited about Batwoman possibly getting her own show? Who do you want to see play Kate Kane in the crossover and the spin-off? Sound off in the comments below and be sure to stay tuned at That Hashtag Show for all the latest in geek pop culture! 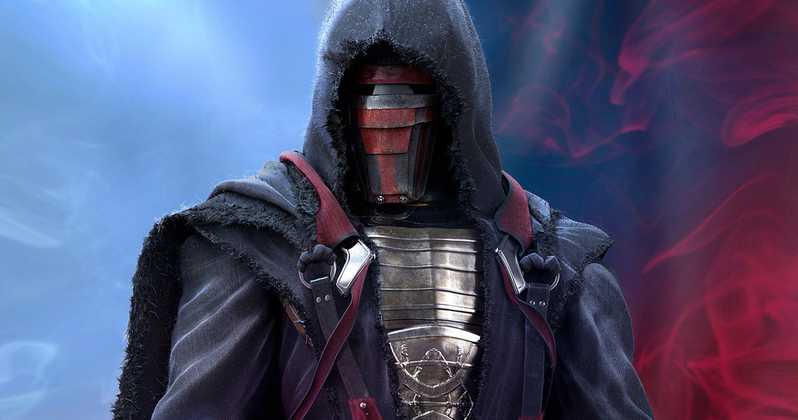 Robert Pattinson In As ‘The Batman’ for Matt Reeves Reboot 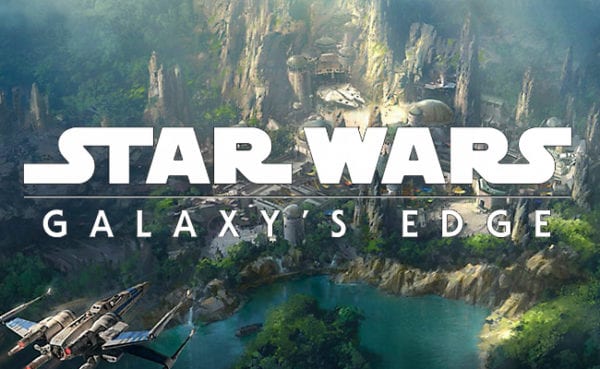