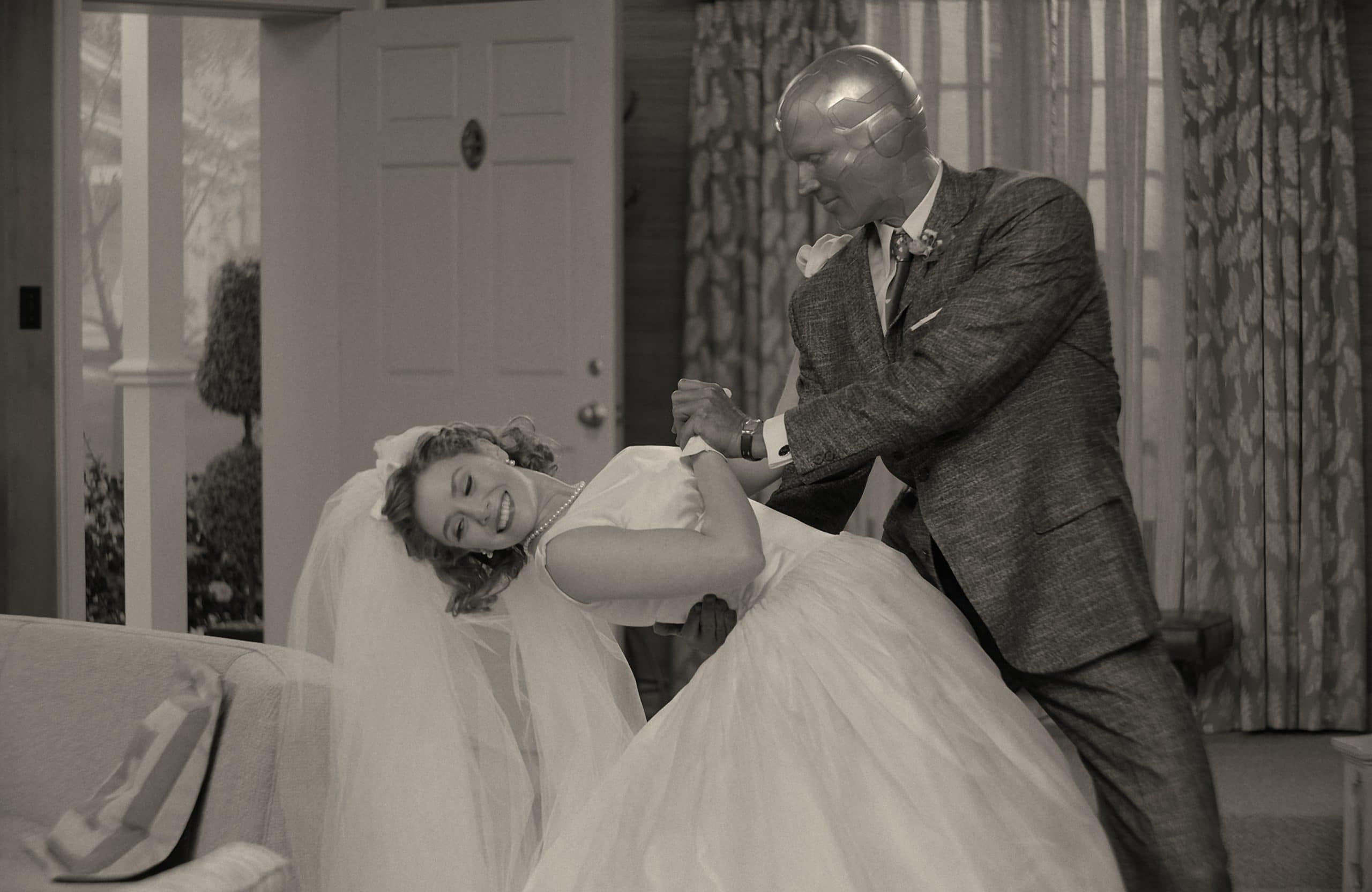 After a few delays, Disney+ finally kicked off their Marvel series. Now they’re earning not just fan buzz, but critical acclaim as well, as WandaVision pulled in nomination after nomination today.

The first Disney+ MCU series earned a total of 23(!) Emmy Award nominations. This places it as the second-most nominated series this year, falling behind only The Mandalorian and The Crown, tied at 24 nominations each.

WandaVision’s nominations include Outstanding Limited Series, as well as three acting noms for the leads: Best Actor for Paul Bettany as Vision; Best Actress for Elizabeth Olsen as Wanda; and Limited Series Supporting Actress for Kathryn Hahn as Agatha.

The excellent music, special period costuming, and visual effects on the series also grabbed some well-deserved nominations. You can check out the full list of WandaVision’s Emmy nominations below.

Though WandaVision raked in the nominations, it wasn’t the only Marvel series getting attention. The Falcon and the Winter Soldier also scored five nominations. These included several for stunts and VFX, as well as an Outstanding Guest Actor nom for Don Cheadle.

On the other side of the Disney sphere in a galaxy far far away, The Mandalorian once again proved an awards favorite. The Star Wars series earned 24 nominations total, including one for Outstanding Drama Series.

Other genre TV favorites earning Emmy nominations this year include Amazon’s The Boys and HBO’s Lovecraft Country. (The latter pulled in 18 nominations, despite HBO recently cancelling the series.) 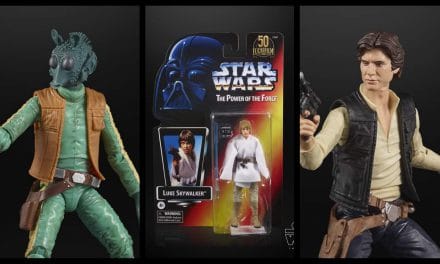 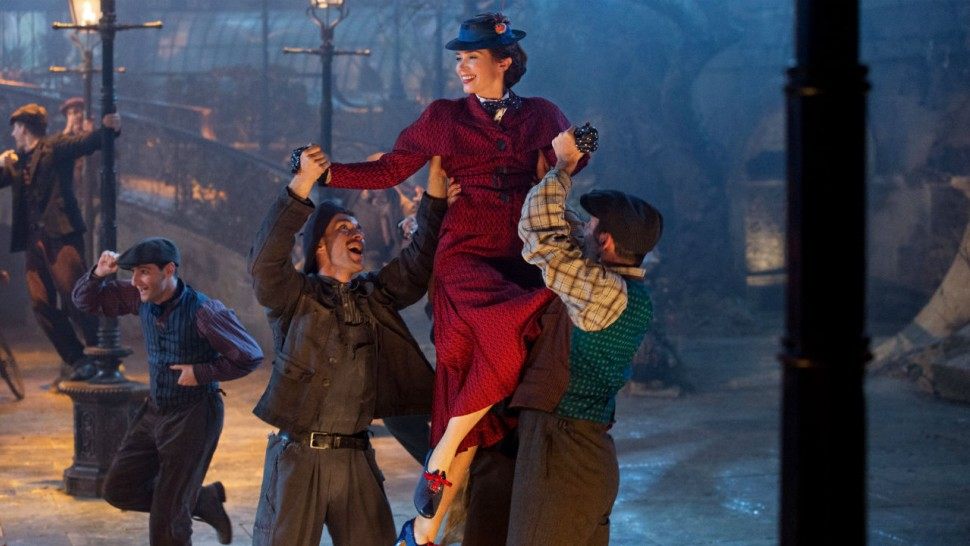 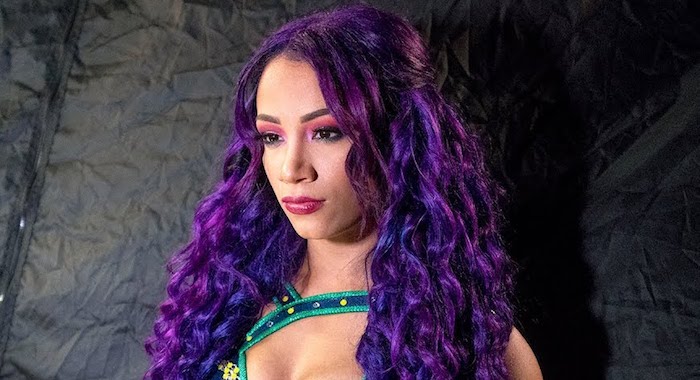