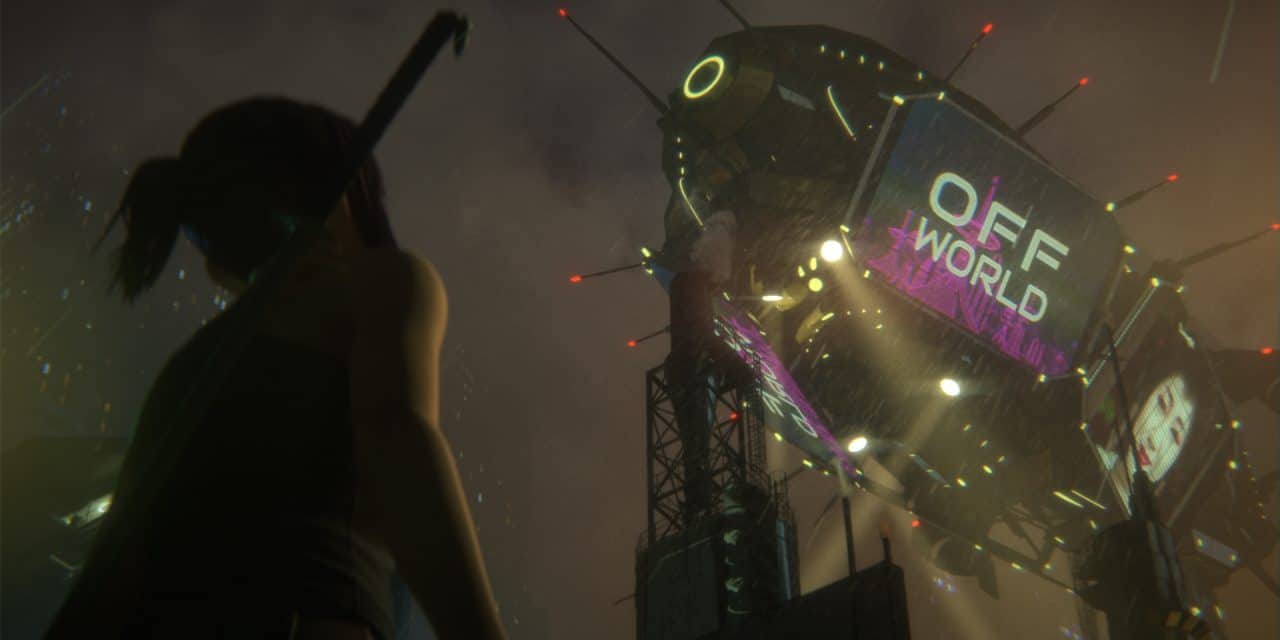 Well, we’re one step closer to seeing the second Blade Runner anime in the form of Blade Runner: Black Lotus. Starting with who will be in it, and who is playing who.

Crunchyroll and Adult Swim officially announce on July 7, 2021 the cast of characters and voice talents for said characters in Blade Runner: Black Lotus. This will be the first anime series to take place in the Blade Runner universe, although it isn’t the first anime period. Anyways, the list of characters is pretty extensive. Not only that, but the voice talents include both Japanese and English voice actors/actresses. That means that you have both Japanese audio with English subtitles, and English dub to look forward to.

In addition, they also announce that we will get a first look at Blade Runner: Black Lotus at Comic-Con@Home 2021, in addition to an interview with the creative team (including directors Shinji Aramaki and Kenji Kamiyama) and voice talents. This first look will have a panel specifically dedicated to this anime series. The panel itself will be on July 23, 2021; so if you’re interested, mark that date on your calendar.

The full cast and voice talents for Blade Runner: Black Lotus is as follows:

Crunchyroll and Adult Swim officially announce the cast of characters and voice talents for Blade Runner: Black Lotus, along with a panel at Comic-Con@Home 2021 dedicated to this anime. We not only get a taste of the story itself, but also what these characters will sound like. Unfortunately, we still don’t have an exact release date for this anime series. We still only know that this sci-fi cyberpunk anime coming out sometime later in 2021. Check back for more info later. 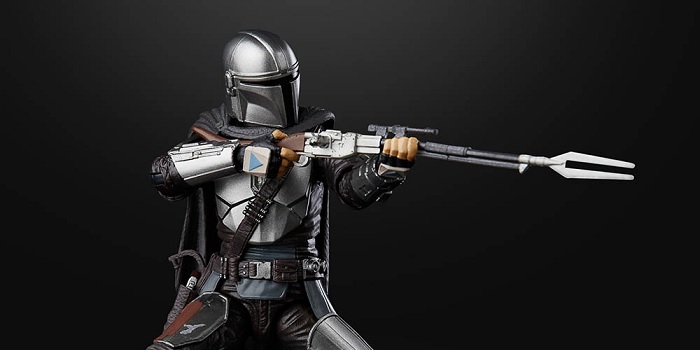 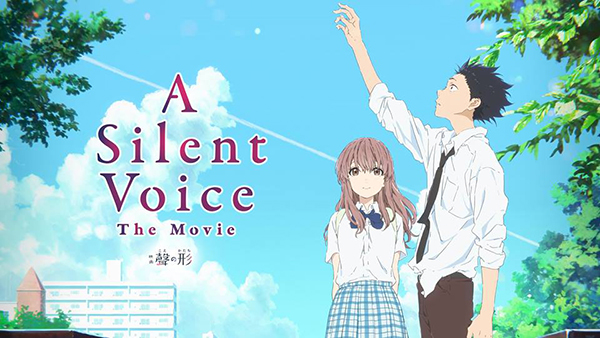 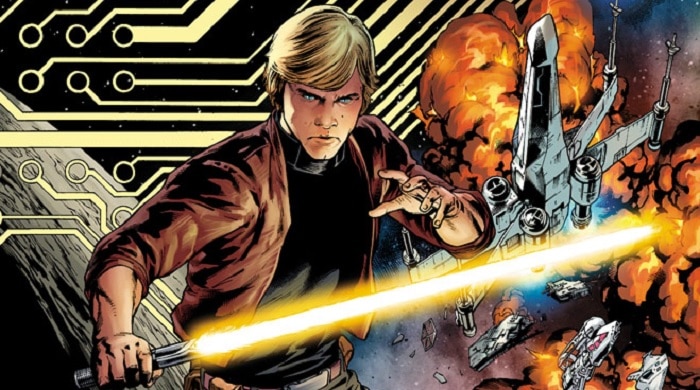 Star Wars Comics Will Kick 2021 Off With A Bang!