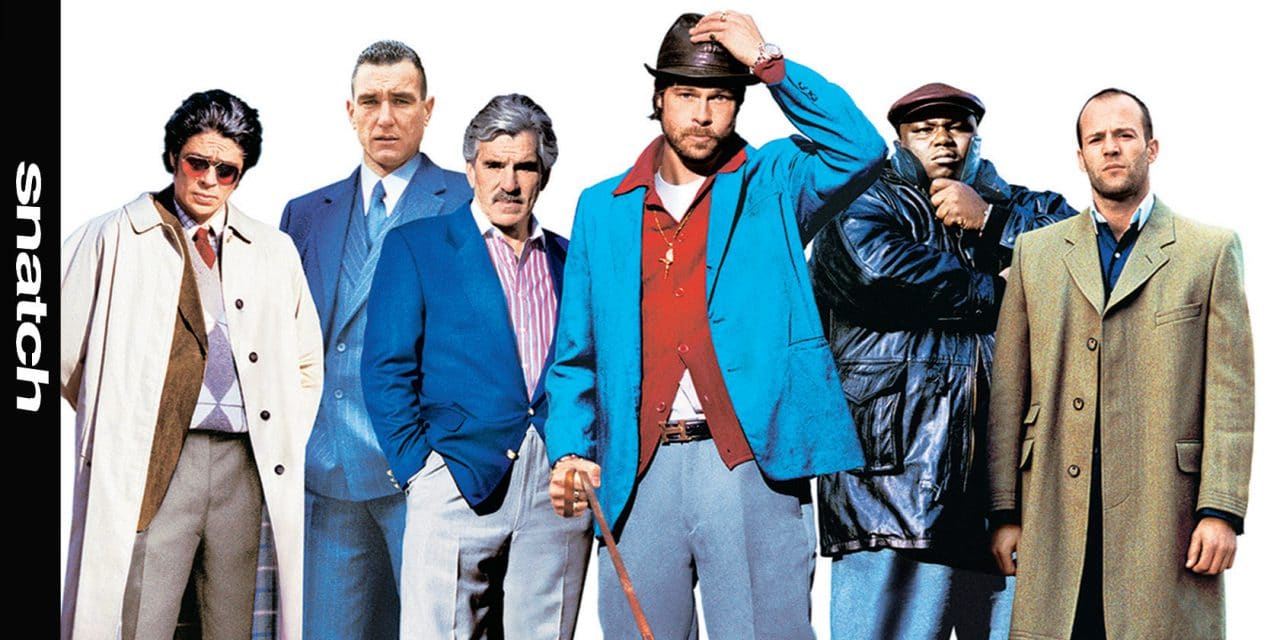 Guy Ritchie has certainly made a name for himself in Hollywood. His film Snatch follows along with his meteoric rise in Hollywood. The film stars one of the most memorable cast of characters put together on film. This July 13th, you’ll be able to watch the film in the best possible picture and sound quality on 4K Ultra HD. The official synopsis goes like this:

An edgy and hilarious film about a diamond heist gone wrong, a colorful Irish gypsy-turned-prizefighter…and a very temperamental dog. In the heart of gangland, two novice unlicensed boxing promoters, Turkish (Jason Statham) and Tommy (Stephen Graham), get roped into a rigged bare-knuckle fight with local kingpin/villain and fellow boxing promoter Brick Top (Alan Ford). But all goes wrong when wild-card Irish gypsy boxer One Punch Mickey O’Neil (Brad Pitt) starts playing by his own rules, and the duo find themselves heading for a whole lot of trouble. Meanwhile, Franky Four Fingers (Benicio Del Toro) and his stolen 86-carat diamond have gone missing in London. Head honcho Avi (Dennis Farina) hires local legend Bullet Tooth Tony (Vinnie Jones) to find them, launching everyone into a spiral of double-crossing vendettas and events, most of them illegal.

Check out the features of both the 4K and Blu-Ray editions!

The Bonus Features Of Snatch

So, are you going to be making the upgrade to 4K when Snatch releases on July 13th?

For more on Blu-Ray or 4K releases, make sure to check back to That Hashtag Show. 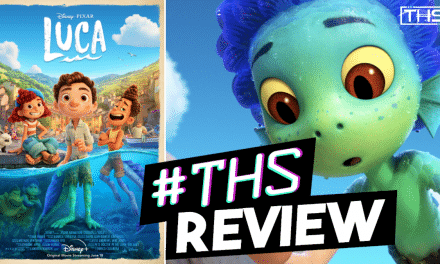 [REVIEW] Disney And Pixar’s “Luca” Is An Instant Classic 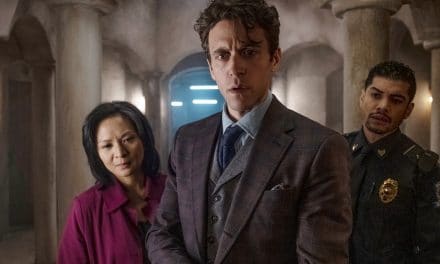 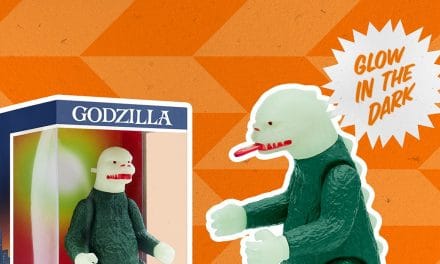 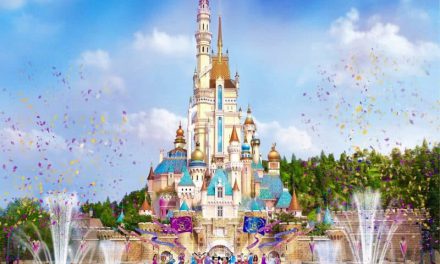