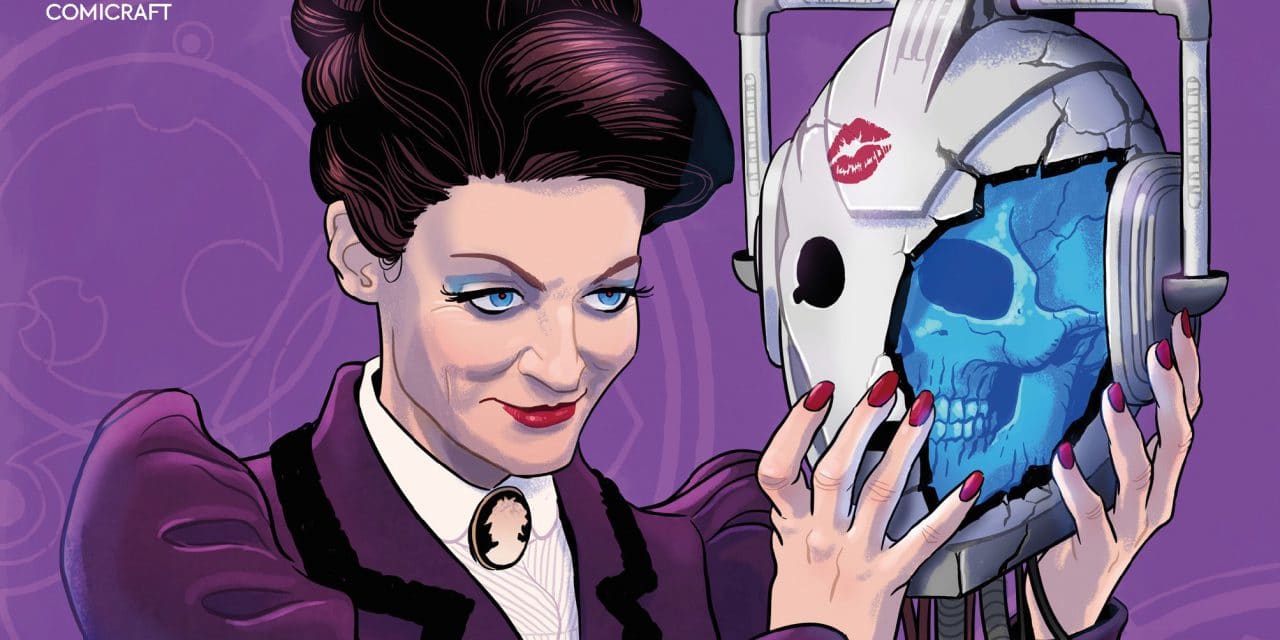 Missy’s story continues with issue #2, which features more of Missy teaming up with her former regeneration, a Twelfth Doctor cameo, and a run-in with another Time Lord (sort of).

Check out our review of the second issue of Missy from Titan Comics below. Plus, take a sneak peek inside the pages.

Missy’s (mis?)adventures continue in issue #2. The second issue picks up right where the first left off, with Missy breaking her former regeneration out of prison.

I love the Missy/Delgado Master prison break dynamic. Sure, the scenes are packed with both banter and fencing/fighting action. But it’s more than that, too. We see Missy very tongue-in-cheek teasing the Doctor’s goodness and morality, which she’s pretending to emulate to reinforce the deception of her past self. But these scenes also capture that underlying, elusive sense of goodness and morality buried somewhere in Missy herself. Missy’s struggle to be good (or at least, better) really elevated her TV arc on Doctor Who, and it’s nice to see those threads continue in her comic feature.

And speaking of picking up from the TV show… guess who pops up this issue? It turns out issue #1 didn’t namedrop Stormcage just as a fun Easter egg. Nope, it was actually a hint fans would see a familiar face turn up: River Song herself. She pops in to assist Missy (who she believes to be the Doctor) in escaping from Stormcage. (See as she’s an old hand at breaking out of prison and all.)

River is another of my favorite characters, so it was a fun surprise to see her turn up in this issue. (Personally, I consider the fact that River and Missy didn’t meet on screen a HUGE missed opportunity.) I kind of wish her appearance in this issue had lasted longer, but I get why plot-wise that might prove difficult. This issue also includes a brief flashback, which gives us a little Twelfth Doctor content.

Overall, I was a little surprised this issue, plot-wise, was mostly just about the actual prison break. Don’t get me wrong, I definitely enjoyed reading it! But after I finished, I felt a little like not much happened. Still, Missy and her former regeneration are definitely on the path to cooking up a devious plan now, so I can’t complain. Let’s see what the Master(s) get up to next!

Take a peek inside the second issue with the preview pages below. (Note: these are non-consecutive. Spoilers, sweetie!)

Missy #2 is available from Titan Comics now. It’s the perfect addition to your Doctor Who collection!

You can also hear more about the series straight from the creative team here.

Description: CELEBRATE THE 50TH ANNIVERSARY OF THE MASTER WITH A BRAND-NEW COMIC STARRING FAN-FAVORITE MISSY!

Missy’s up to her old tricks, but this time she’s not alone! How will the Doctor survive this latest maniacal plot in this special story celebrating the 50th anniversary of the Master?

FEATURES THE THIRD AND TWELFTH DOCTOR BATTLING THEIR ICONIC NEMESIS! KEEP YOUR EYES OUT FOR OTHER TIME LORDS!

STAR WARS: Will DJ Take Another Spin In Episode IX? 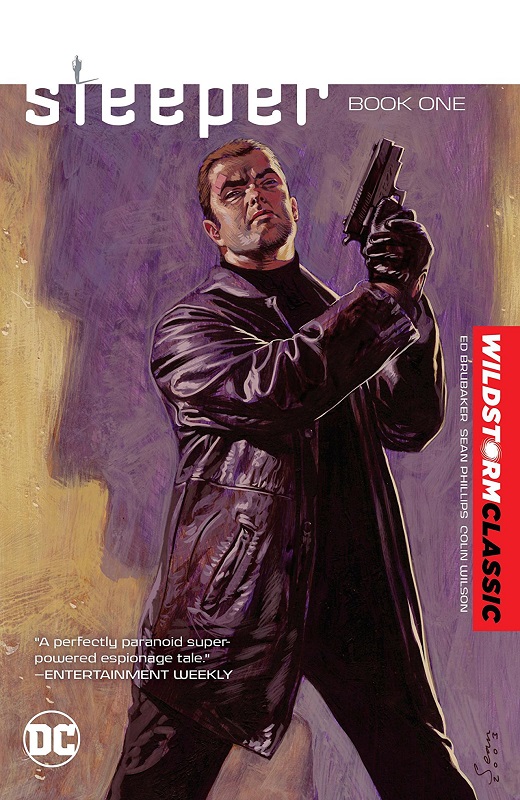 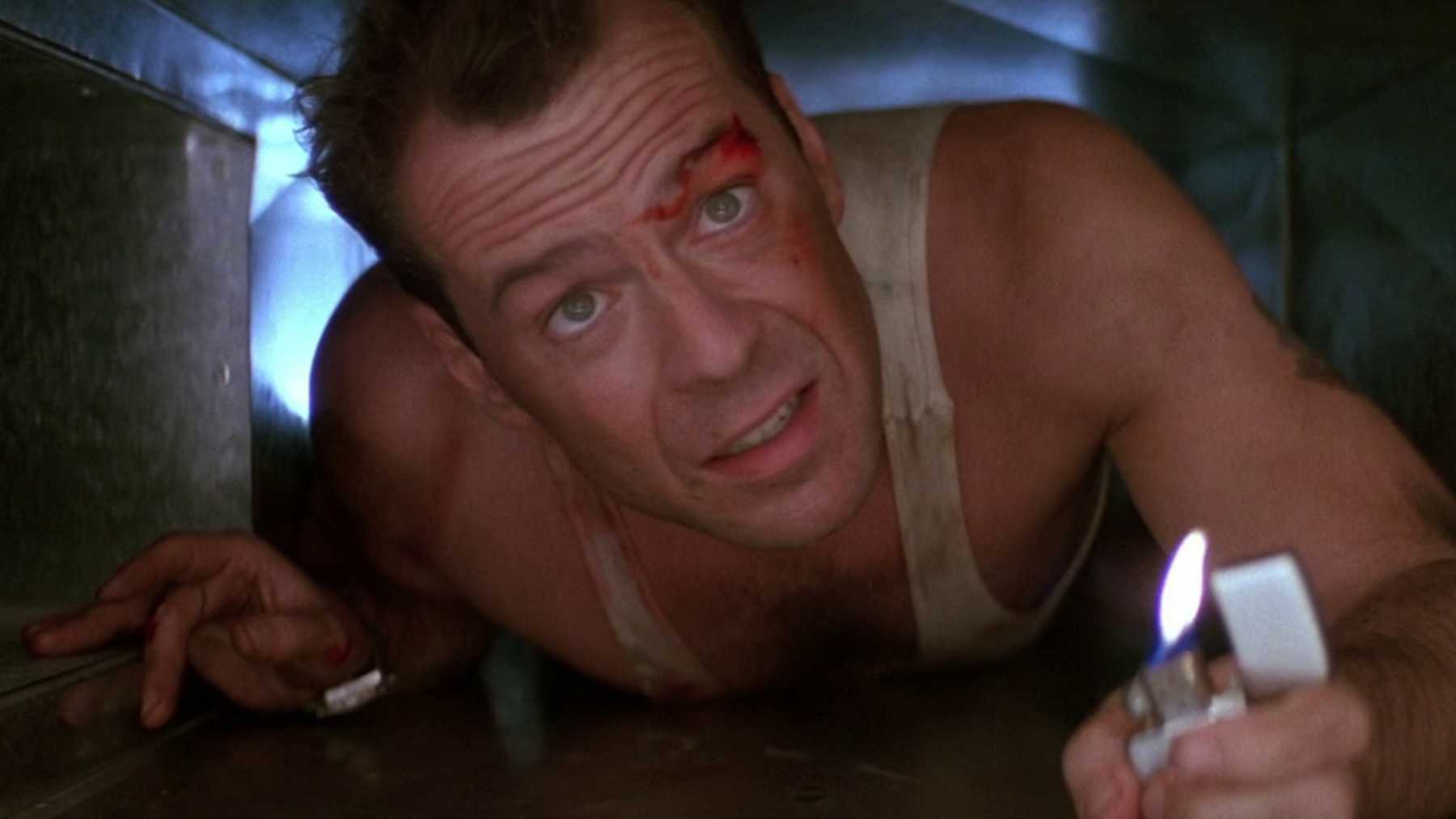 If You Don’t Think Die Hard Is A Christmas Movie, Then F**K You